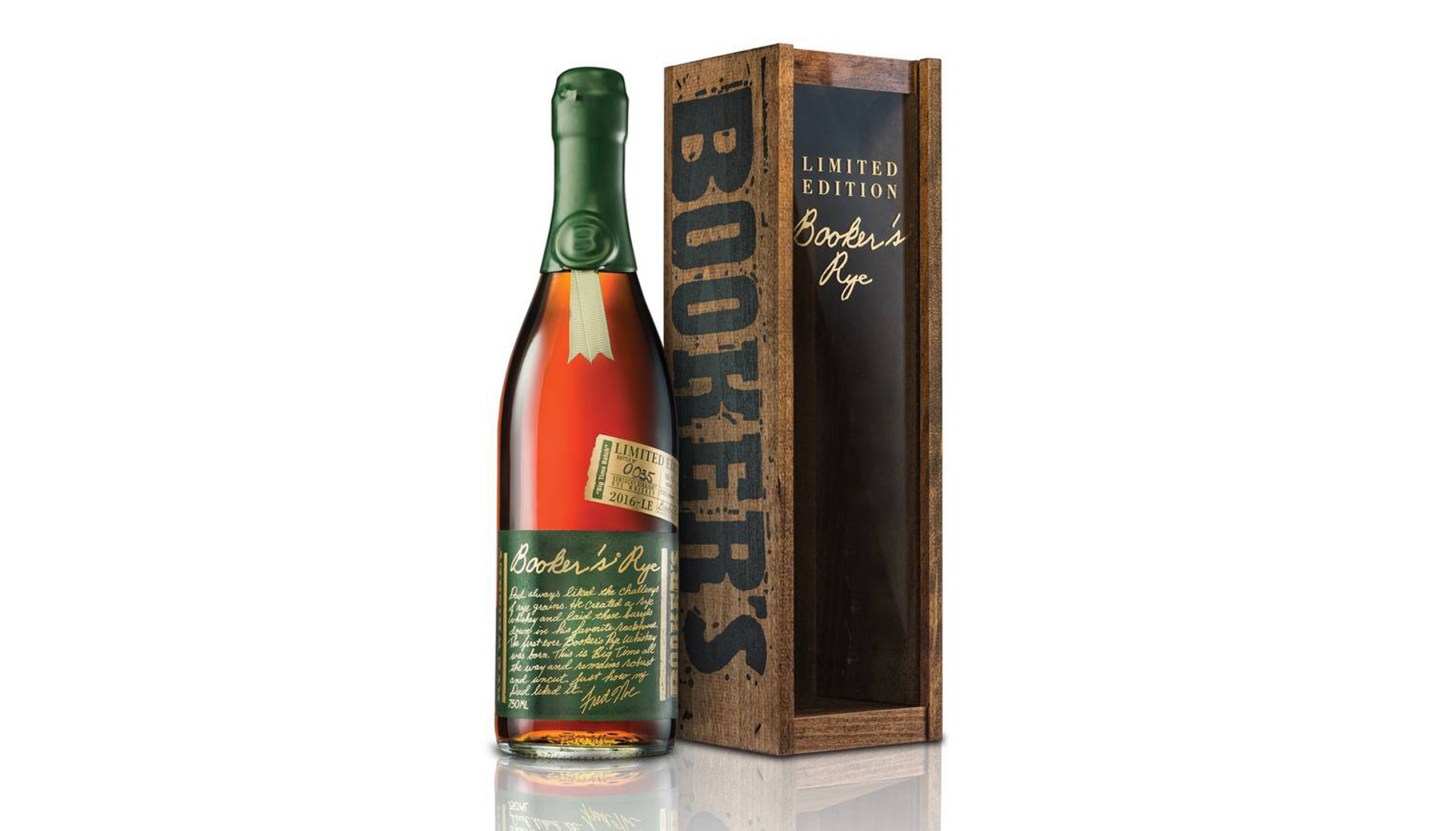 The influential Jim Murray’s Whisky Bible has declared Booker’s Rye the “World Whisky of the Year” for 2017.

The $300 bottle of whiskey, which is aged over 13 years, won the award over 1,240 other new whiskies presented at this year’s judging. The winning brown spirit was described as “simply a staggering example of a magnificent rye showing exactly what genius in terms of whiskey actually means.”

The win is the first for an American-made whiskey since 2013, when Thomas H. Handy Sazerac Rye won the award. Though Beam Suntory, the alcohol beverage giant that released Booker’s Rye earlier this year, is on a bit of a hot streak: it has won two of the past three years, as Japan’s Yamazaki Single Malt Sherry Cask 2013 took the honor for the 2015 list.

Booker’s Rye is aged about twice as long as a standard batch of the Booker’s Bourbon brand. The taste, as described by Beam Suntory, has “well-balanced notes of wood and oak from the longer aging process. This uncut rye has a spicy, robust flavor, but it is not overpowering.” Beam Suntory has suggested that consumers drink the rye whiskey either neat (meaning sipped without adding anything to the glass) or on the rocks.

It also packs a big punch: the ABV (alcohol by volume) is 68.1%. Many affordably priced whiskies have an ABV closer to 40%.

The credit for this win goes to Master Distiller Fred Noe, who steers the development of Beam Suntory’s bourbon portfolio in terms of driving the direction of innovation and ensuring quality for the various bourbons that are made by the company maintain a certain consistency. His family has been in the whiskey business since 1795.

Rye whiskies have notched strong sales growth in recent years. They are a small volume contributor to beverage alcohol, but their growth is besting the category as the revival of classic cocktails inspire a resurgence of the drink across U.S. bars.