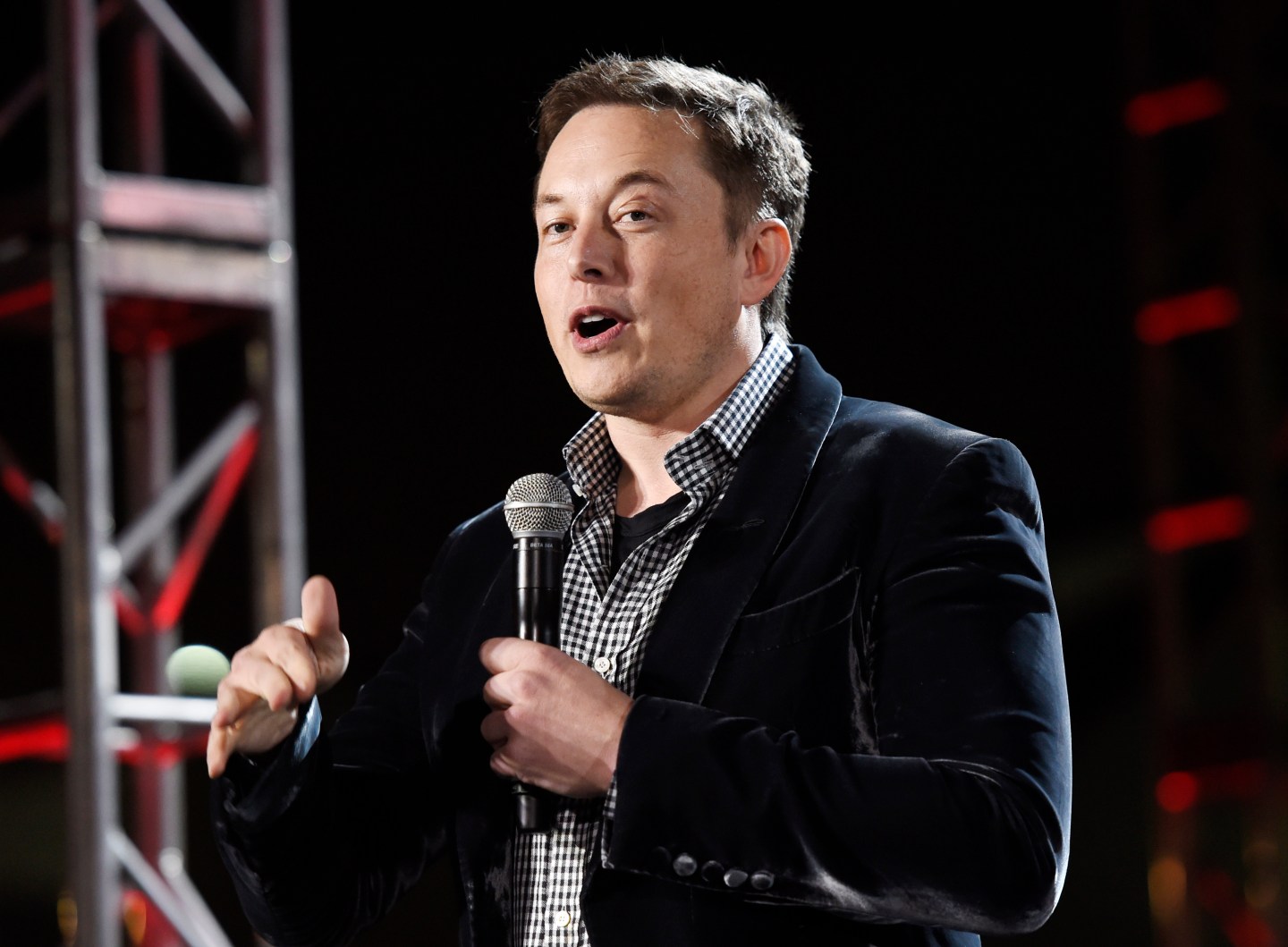 Chief Executive Elon Musk said on Twitter Sunday that he was postponing the company’s Monday announcement to Wednesday, adding that the mysterious project “needs a few more days of refinement” before going public.

Tesla has not given any hints on what it’s disclosing. Analysts have speculated that the electric carmaker’s next event will center on a new iteration of Autopilot, the cars’ semi-autonomous driving feature which can be used in certain conditions, or provide a look at Tesla’s upcoming Model 3 sedan or a Model Y crossover vehicle rumored to be in the works, according to USA Today.

Moving the Tesla announcement to Wednesday. Needs a few more days of refinement.

Autopilot, introduced in Tesla’s cars one year ago, has been widely scrutinized after a number of accidents involving drivers said to be using the technology. This summer, a man who was killed in a collision in Florida prompted the National Highway Traffic Safety Administration to start investigating the system, according to Reuters.

In August, a driver from another crash in China said Tesla’s sales staff had oversold the vehicle’s capabilities by describing autopilot mode as “self-driving.” In that accident, Tesla said it had confirmed that the car had been using autopilot, but that the driver’s hands were not detected on the steering wheel, which the company has emphasized is still required at all times.

On Sunday, German transport officials said they had written to Tesla to request they “no longer use the misleading term Autopilot for the driver assistance system of the car,” Reuters reported.

The carmaker last month dispatched an autopilot update that Musk said likely would have helped prevent the fatality in Florida, including restrictions on hand-off driving.