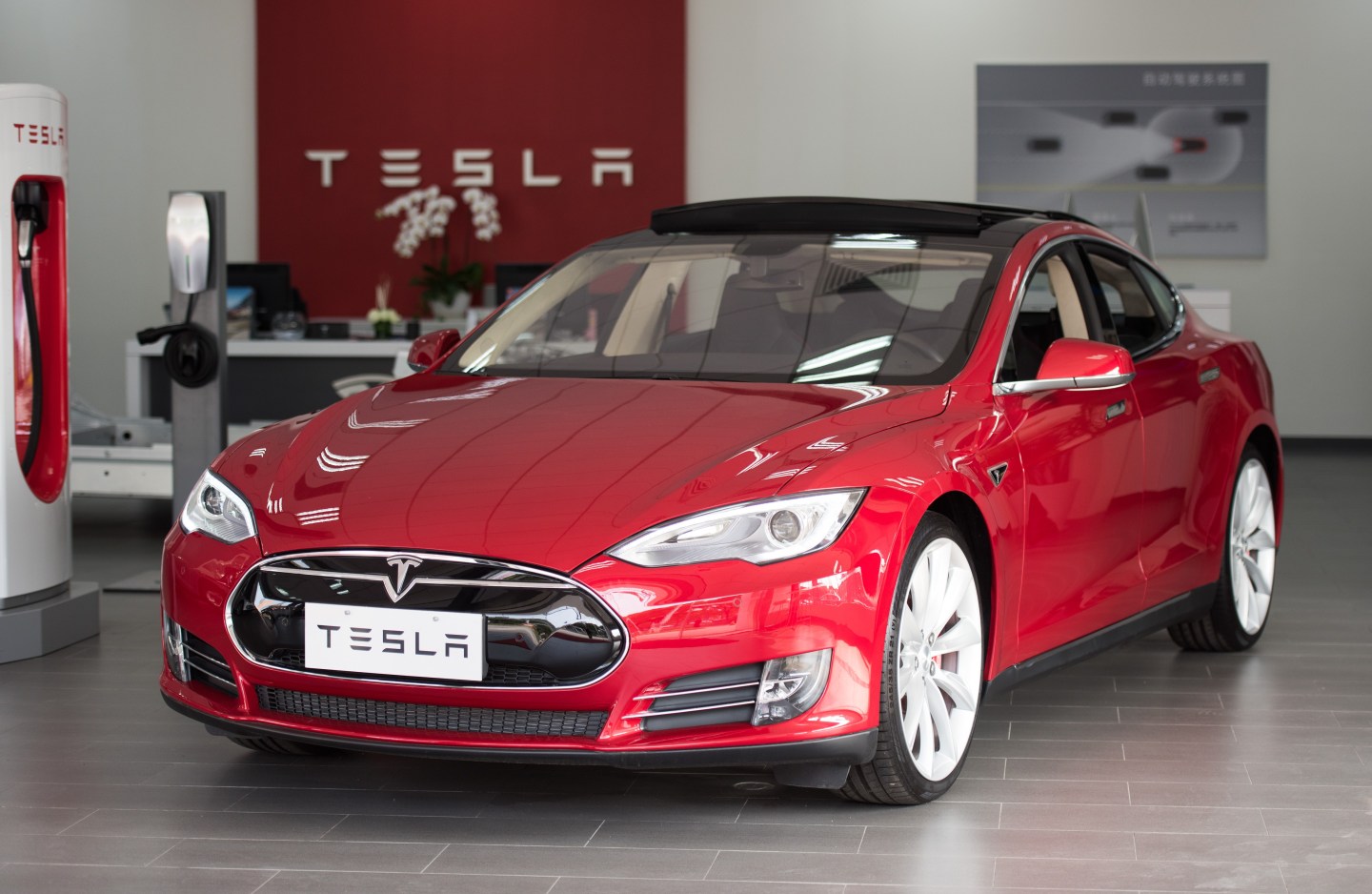 Tesla (TSLA) said on Wednesday that one of its cars had crashed in Beijing while in “autopilot” mode, with the driver contending sales staff sold the function as “self-driving,” overplaying its actual capabilities.

Tesla said it had reviewed data to confirm the car was in autopilot mode, a system that takes control of steering and braking in certain conditions.

The company, which is investigating the crash in China’s capital last week, also said it was the driver’s responsibility to maintain control of the vehicle. In this case, it said, the driver’s hands were not detected on the steering wheel.

The crash, Tesla’s first known such incident in China, comes months after a fatal accident in Florida, which turned up pressure on auto industry executives and regulators to tighten rules on automated driving technology.

A 33-year-old programmer at a tech firm, Luo Zhen was driving to work and engaged the autopilot function as he often does on Beijing’s highways, he told Reuters in his first interview with international media.

Luo, who filmed the incident with a dashboard camera, said his car hit a vehicle parked half off the road. The accident sheered off the parked vehicle’s side mirror and scraped both cars, but caused no injuries.

“The driver of the Tesla, whose hands were not detected on the steering wheel, did not steer to avoid the parked car and instead scraped against its side,” a Tesla spokeswoman said in an emailed response to Reuters.

“As clearly communicated to the driver in the vehicle, autosteer is an assist feature that requires the driver to keep his hands on the steering wheel at all times, to always maintain control and responsibility for the vehicle, and to be prepared to take over at any time.”

Luo, however, blamed the crash on a fault in the autopilot system and said Tesla’s sales staff strongly promoted the system as “self-driving.”

“The impression they give everyone is that this is self-driving, this isn’t assisted driving,” he said.

Interviews with four other unconnected Tesla drivers in Beijing, Shanghai and Guangzhou also indicated the message conveyed by front-line sales staff did not match up with Tesla’s more clear cut statements that the system is not “self-driving” but an advance driver assistance system (ADAS).

These Tesla owners all said salespeople described the cars’ function in Chinese as “self-driving,” a term the company generally avoids using in English, and took their hands off the wheel while demonstrating it.

“They all described it as being able to drive itself,” said Shanghai resident Mao Mao, who bought a Tesla Model S last year.

The term “zidong jiashi” appears several times on Tesla’s Chinese portal, which is most literally translated to mean “self-driving.” It is also the term for airplane autopilot, leaving room for confusion among consumers.

“We have never described autopilot as an autonomous technology or a ‘self-driving car,’ and any third-party descriptions to this effect are not accurate,” the Tesla spokeswoman said.

Tesla does not regularly announce its sales data for China, where it has faced tough local competition, and it is not clear how many cars in the country have autopilot, an add-on feature that costs more than 27,000 yuan ($4,000) extra.

The company struggled to sell its high-tech electric cars in China at first due to distribution issues and widespread concerns about charging vehicles.

There is no clear regulation on self-driving cars in China as the country is in the midst of drafting its policy toward the technology. Under current Chinese law, drivers must keep two hands on the wheel at all times.

China’s Ministry of Industry and Information Technology did not respond to faxed questions asking about the legality of self-driving cars, including Tesla’s autopilot function. The Ministry of Transportation did not reply to a request for comment.

Unsatisfied with Tesla’s initial response to his crash, Luo posted pictures and a video of the crash on Chinese social media platform Weibo describing the incident and criticizing the company.

The pictures show damages to his blue Tesla Model S and a parked Volkswagen, while the dashboard camera video captures the lead up to the crash and the car subsequently stopping.

Luo, who said he had used autopilot for more than a month, said he was looking at his phone or the in-car navigation at the time of the accident, only looking up every several seconds – but blamed Tesla’s hard sell.

“They use this immature technology as a sales and promotion tactic… but they don’t take responsibility for the safety of the function,” he said.

Tesla does provide safeguards. If a driver has not touched the wheel in a certain amount of time, the autopilot system will remind drivers to place their hands on the wheel and will automatically come to a stop if drivers do not heed the warning.