Here’s How Working a Stressful Job Can Kill You 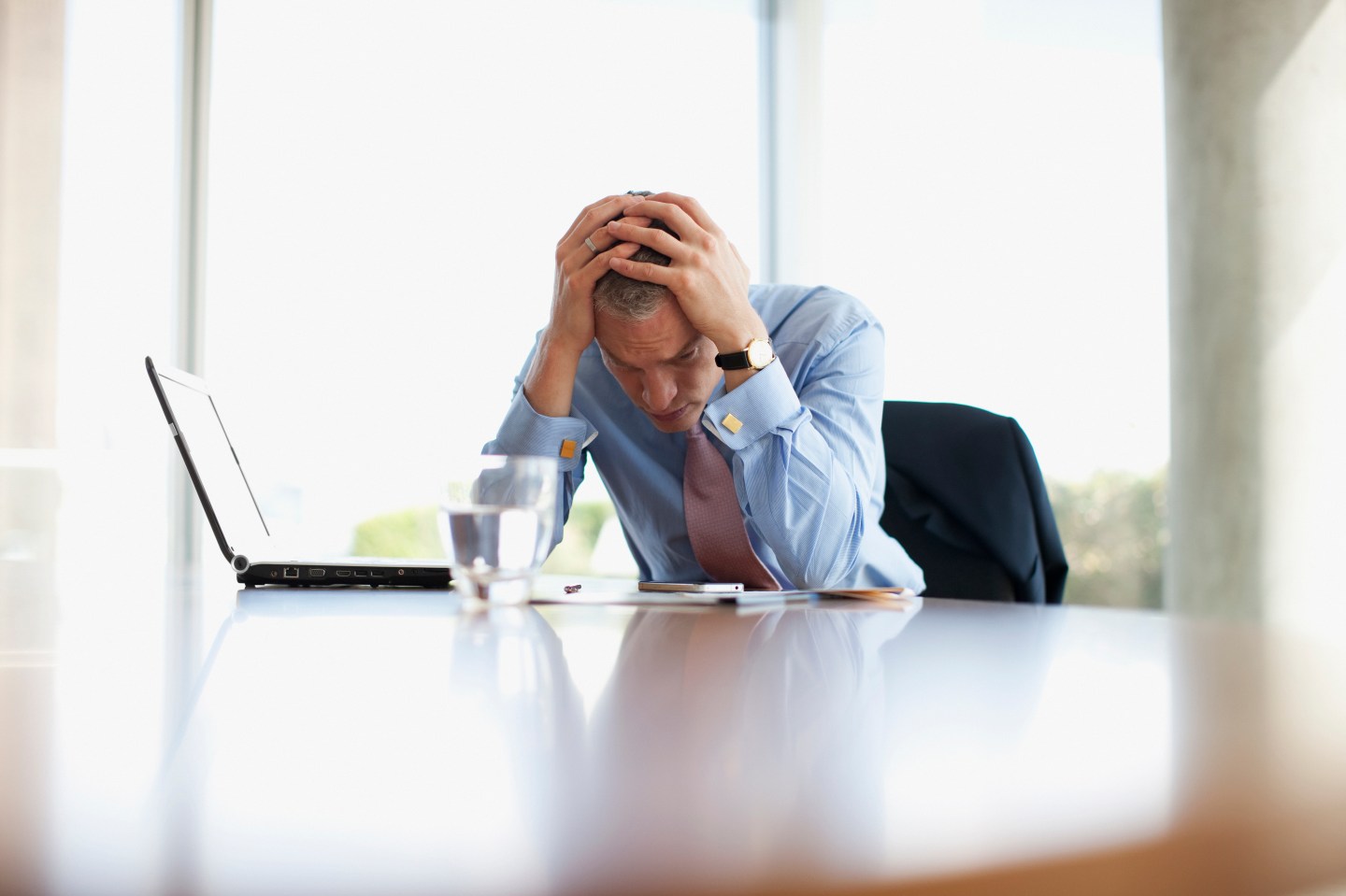 So much has been written about how American workers are overloaded and stressed—but a new analysis suggests a little flexibility could go a long way.

Researchers from the Indiana University Kelley School of Business tracked 2,363 Wisconsin residents in their 60s over a seven-year period, and they found that those with little control over their work day were more likely to die young than those who had more flexibility and autonomy.

The researchers examined two factors: job demand—the amount of work, time pressure, and concentration involved; and job control—the amount of discretion and autonomy. Their analysis revealed that people who have little decision-making ability in demanding jobs have a 15.4% increase in mortality compared to those in less demanding jobs, especially those working entry-level service and construction jobs versus office workers. The researchers also found those in high-demand jobs with low control tend to be unhealthier than those in high-demand jobs with high control.

People with high-control, high-demanding jobs, on the other hand, have a 34% decrease in mortality compared to low job demands. In other words, working hard won’t kill you—but a job that gives you little autonomy and flexibility in your day just might.

Gonzalez-Mulé said employers don’t need to cut back on workloads so much as restructure the jobs so that employees have more autonomy and flexibility in how they get their work done.

“You can avoid the negative health consequences if you allow them to set their own goals, set their own schedules, prioritize their decision-making and the like,” he said.