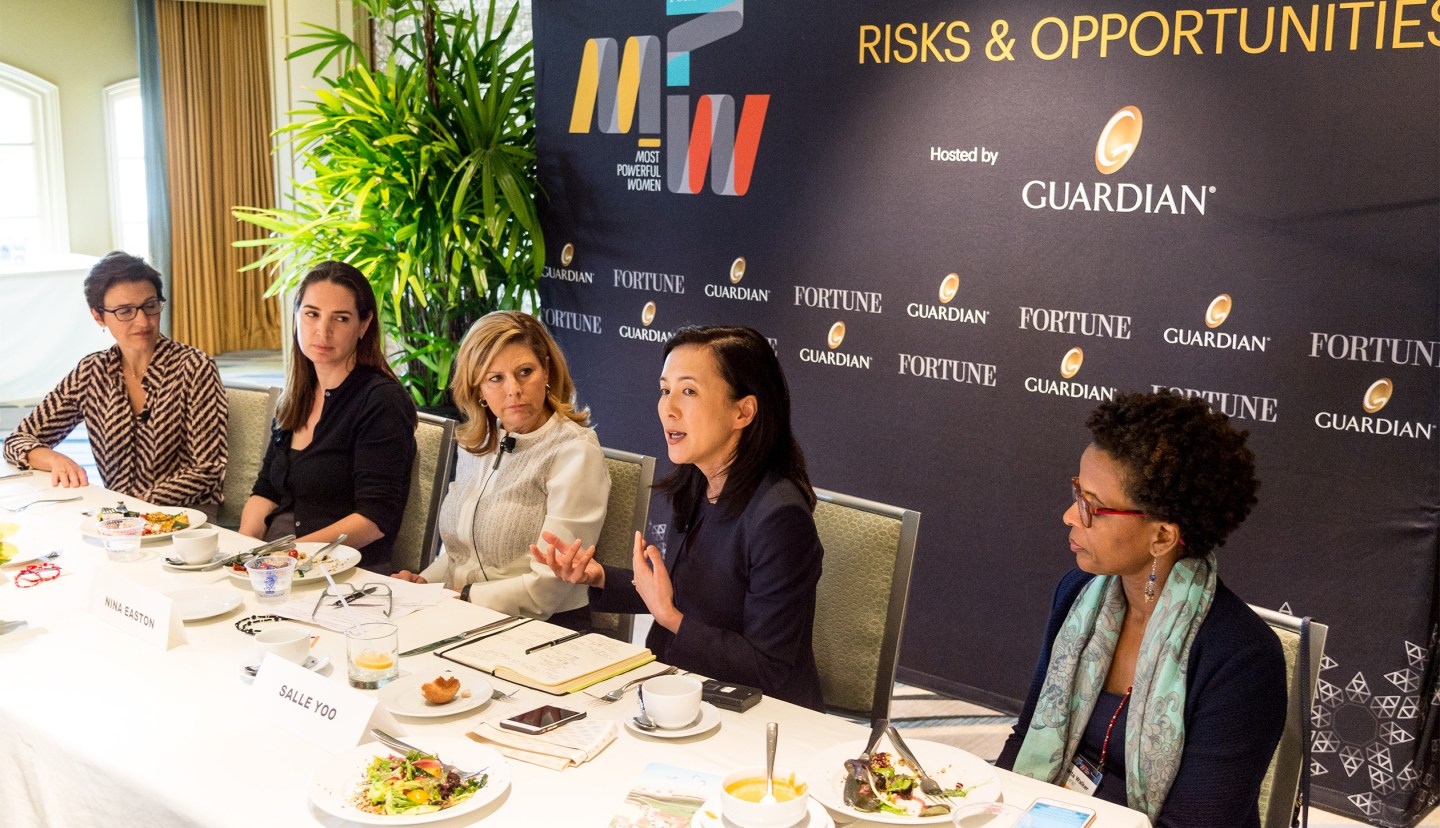 While transportation, hospitality, and financial services are all industries being disrupted by technology, the next big area poised for massive, tech-driven change may be the human workforce.

“We are going to move from people to things,” explained Jane Fraser, CEO of Citigroup’s Latin America business, speaking Monday at Fortune‘s Most Powerful Women Summit in Laguna Niguel, Calif.

“We are expecting 500 billion objects to become connected to the internet and this automation is going to hollow out middle and working class jobs,” explained Fraser. “Technology is replacing these jobs.”

The technology Fraser is referring to is artificial intelligence—the machine learning that powers driverless cars and other intelligent machines that are slowly taking over human tasks. Fraser further warned that many emerging markets, such as the ones she follows in Latin America, don’t have safety nets for the effects of this shift. A full 77% of jobs in China will be vulnerable to robots or AI replacement, said Fraser. In the U.S. banking industry 40% of jobs could be lost, she said: “We will need a new model for employment.”

Maelle Gavet, EVP of global operations for online travel giant The Priceline Group is already seeing artificial intelligence enter the work force. “In the future, 80% of customer interactions will be built without human interaction.” Gavet said. She said that the company is focused on how to use this technology to provide a human level of customized service for everything from questions about hotels and tickets to—eventually—delivering your room service.

Crucial to this transition, though, are the structures provided by the government to support a change of this magnitude, said Salle Yoo, general counsel for ride-sharing giant Uber, which is currently developing its own line of AI-powered automated, driverless cars.

“AI has the potential to replace us all in this room,” predicted Gavet. “It’s an interesting cocktail waiting for us to fundamentally change.”