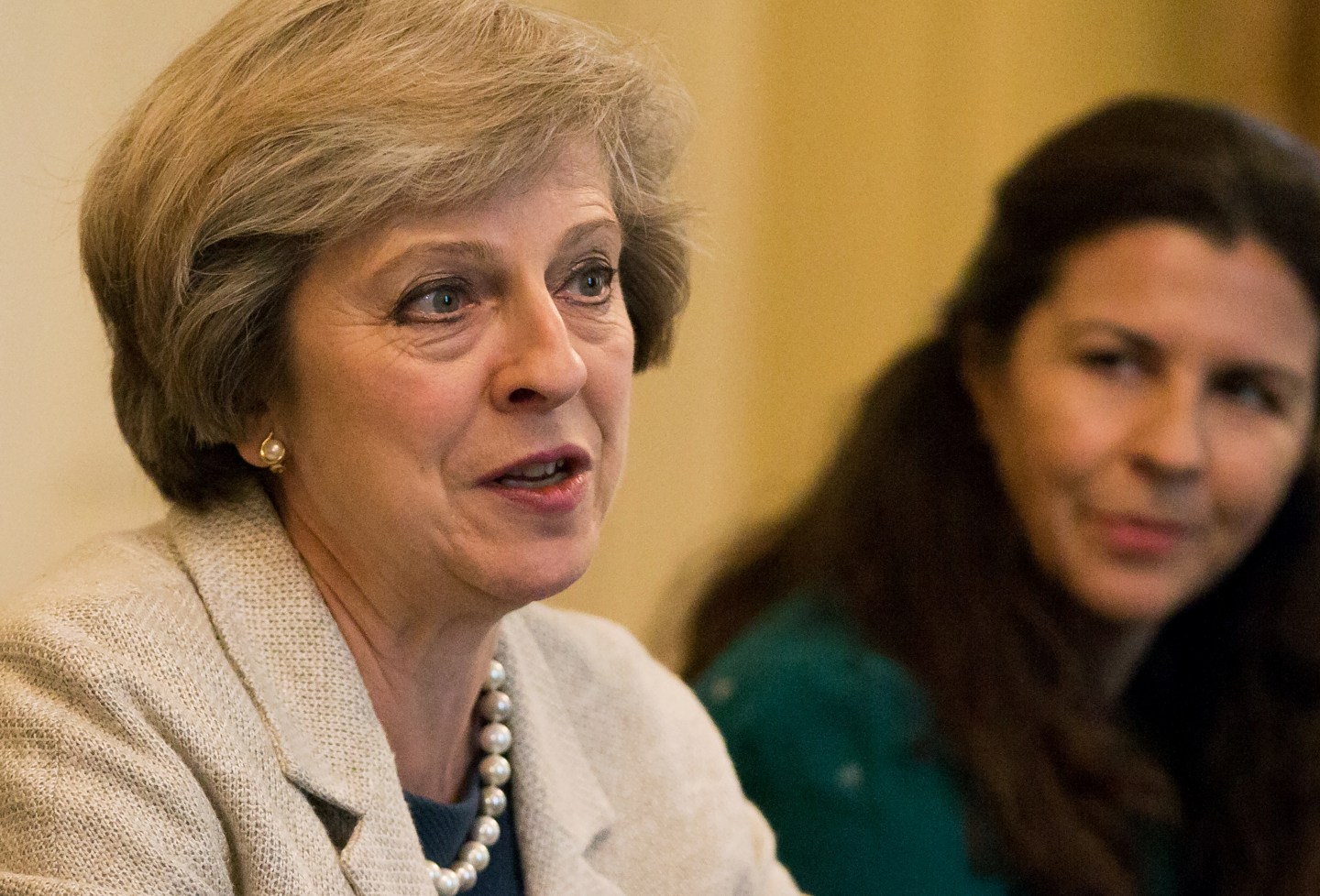 Britain might continue to pay billions of pounds into the European Union’s budget after Brexit to maintain single-market access for the City of London and other sectors under plans being discussed by government, the Financial Times reported.

Prime Minister Theresa May’s recent rhetoric has perturbed some investors who fear Britain could give up trying to remain in the EU’s single market in order to impose controls on immigration from the other 27 EU member states.

But the Financial Times said on Monday May had not ruled out making future payments to the EU to secure privileged access to the single market. Finance is among the sectors most likely to benefit in any deal that recognized the “equivalence” of regulatory regimes, the FT said.

The FT said that May assured Japanese carmaker Nissan (NSANY) that trading conditions for its British car plant would not change after Brexit, the first suggestion that the government could pick certain sectors to shield from the impact of leaving the EU.

Continued payments into the EU after Brexit has long been seen by Eurosceptics as a possible way to keep some preferential access to EU markets while pulling more sovereignty back to London over areas such as migration.