How an ‘Apple Prime’ Subscription Could Help Apple 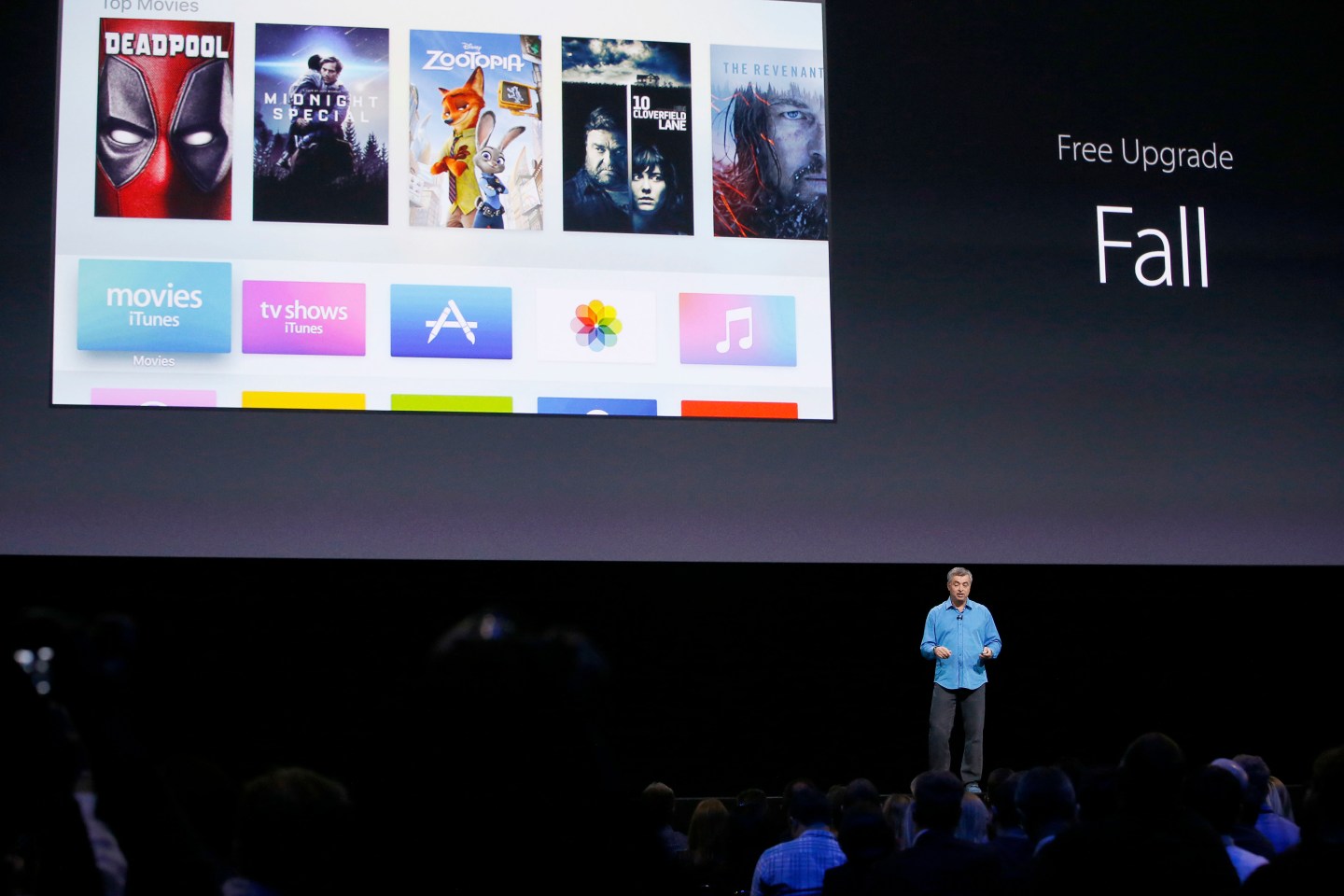 Sales of Apple’s iPhone have been sinking lately, and Wall Street has been valuing the company as if further declines are inevitable. But two analysts have suggested a new idea that could re-energize Apple, proposing that the tech giant create a subscription bundling of hardware and content that they dubbed “Apple Prime.”

The theoretical bundle would cost $50 per month and include an iPhone and an Apple TV, with subscribers getting new hardware when Apple issues updates, Goldman Sachs analysts Simona Jankowski and Drew Borst proposed in a lengthy report on Monday.

On the content side, the offering could include the Apple Music service, access to the iTunes library of TV shows and movies (some for free), Apple’s forthcoming original content, and sports, the analysts said.

“We believe the shift to this model would drive increased consumption of hardware (iPhone and Apple TV) on increased customer loyalty, with increased monetization of services and content, and investors would have increased visibility on revenues,” wrote Jankowski and Borst.

Modeled after Amazon’s (AMZN) Prime subscription, an “Apple Prime” subscription could take advantage of several major trends. It would appeal to the growing number of cord cutters, who have dropped their pay TV subscriptions. The number of households subscribing to Internet video could more than double to 90 million by 2025, the analysts estimated. A subscription offering would also revive Apple’s sales from media at a time when fewer consumers are willing to pay to download music and videos.

However, Apple (AAPL) should not move to buy Netflix (NFLX), Hulu, or other existing streaming video services, the analysts warned. Such an acquisition would be expensive and critical content licensing deals would have to be renegotiated.

Apple has reportedly explored creating its own Internet TV service, but had trouble obtaining rights from Hollywood studios and big cable networks at an acceptable price. Instead, Apple could attract subscribers by developing exclusive shows for its service and getting exclusives on new movies and music concerts before they appear on competing services, the Goldman analysts predicted.

Apple could even partner with sports networks like Disney’s (DIS) ESPN or Fox Sports to add live sports shows to its service. However, that would likely require a price point higher than $50 per month, the analysts speculated.