5 More States Are Voting on Raising the Minimum Wage 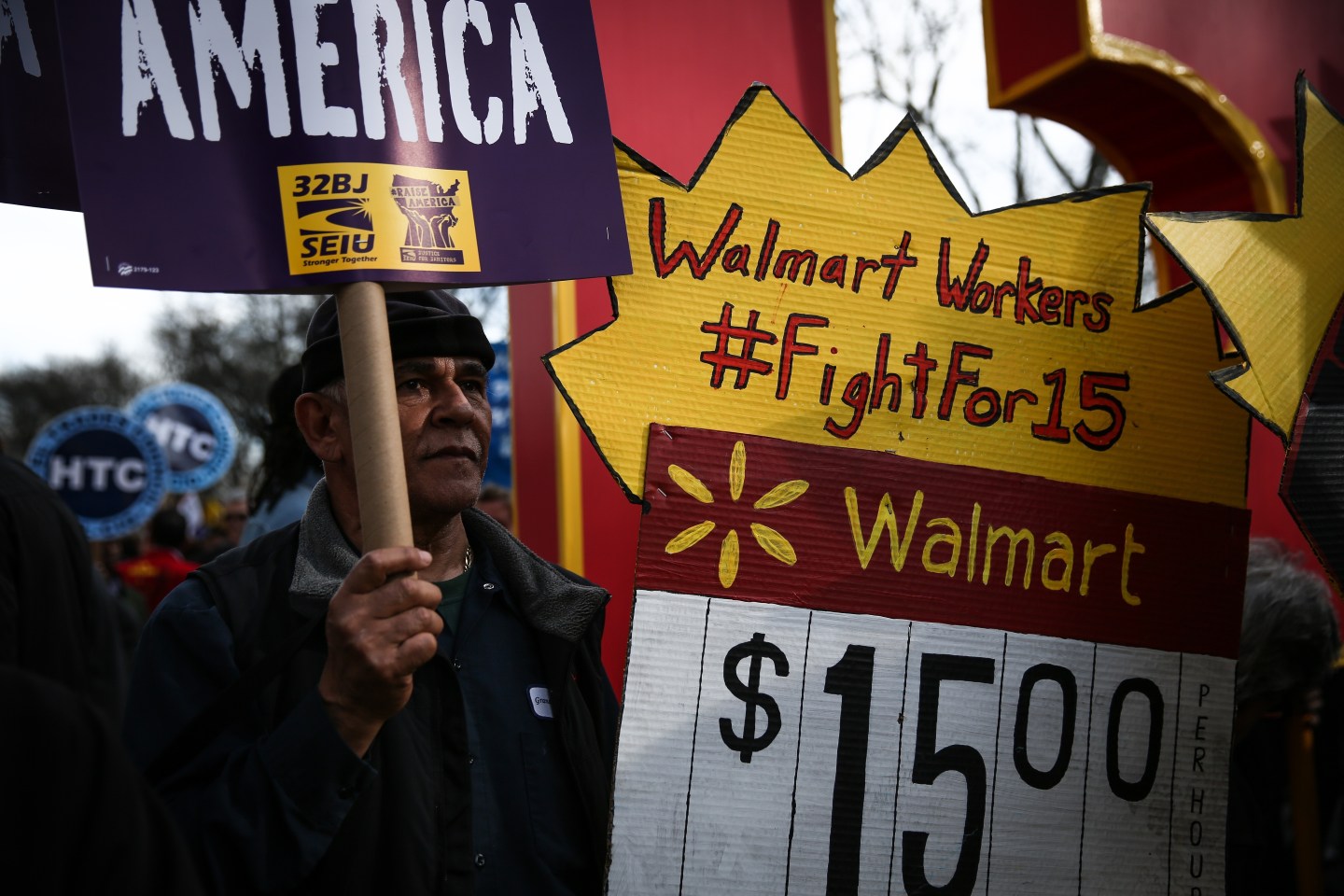 Congress’ inaction on the $7.25 hourly minimum wage is again playing out on state ballots, with voters in four states considering an increase and another considering wages for the youngest workers, even though the states already exceed the federal. In some cases voters are also deciding whether to add sick-leave policies to help the working poor.

The ballot proposals in Arizona, Colorado, Maine and Washington come two years after voters in five other states passed minimum-wage hikes. South Dakota voters are taking a second crack at wages, two years after raising them to $8.50 an hour.

Is it a slam dunk that this year’s measures will pass, too? Maybe. Even the classic opponents to a higher minimum wage—restaurant associations and small-business groups—are running muted campaigns to oppose the wage measures.

“It almost always passes when it gets on the ballot,” said Jerold Waltman, a political scientist at Baylor University who has written extensively about minimum wage and politics.

“Most Americans have a fundamental sense of fairness, that if you work, you ought to make enough to make a living wage on. Democrats and Republicans seem to agree on this.”

Voters in South Dakota are looking at the minimum wage for the second time in as many years. They will consider a so-called “referred law” to overturn a state law passed in reaction to a 2014 vote raising the minimum to $8.50, with the wage pegged to inflation.

South Dakota lawmakers lowered the minimum wage to $7.50 for workers under 18, with no inflation adjustment for those youngest workers. The ballot measure asks voters to choose between keeping lawmakers’ approach to younger workers, or requiring higher wages for all working teens.

The campaigns are talking about folks like Mayra Pride in Colorado, a 25-year old mother of three. Born and raised in Denver, Pride and her husband are considering moving after the birth of a fourth child because they can’t make ends meet on his pay for landscaping and construction jobs.

“It’s not close to enough,” Pride said after a recent shopping trip to a discount store that sells cheap toiletries and paper goods. “We pay over $1,000 a month rent. That basically eats it all up. We can’t afford anything else sometimes.”

Opponents of the wage campaigns are trying a nuanced approach, opposing not higher wages but how the measures are worded.

In Colorado and Washington, for example, the opposing campaigns are arguing that minimum wages should be lower in rural, lower-cost areas.

“It’s not the cities, the big businesses that are going to suffer,” said Tyler Sandberg of Colorado’s wage opposition campaign, called Keep Colorado Working. “A big corporation in Denver is going to be treated the same as a small mom-and-pop business” in a small town, he said.

In Maine, opponents are also talking about a provision in that state related to restaurant servers and other tipped employees. The measure would gradually repeal a law permitting an employer to take a tip credit toward its minimum wage obligation for tipped employees.

“We believe it is time the minimum wage in Maine does need to go up, but it needs to be something and more reasonable and sustainable for small employers,” said Peter Gore of the Maine State Chamber of Commerce, which says the wage should be $10 an hour, with a continued tip credit.

Labor unions support the wage hikes and want South Dakota voters to reject the law lowering wages for workers under 18. In many states they have enlisted clergy members and other advocates for the poor to their side.

“The ballot measures are part of a much bigger picture and a much larger message from workers that they can’t get by on the minimum wage,” said Laura Huizar, staff attorney for the National Employment Law Project, which favors raising the wages.

What’s less clear is whether minimum-wage ballot measures raise voter turnout overall, or change the prospects for one party or another.

“It certainly doesn’t hurt turnout, but if you take surveys, even a vast majority of Republicans support raising the minimum wage,” Waltman said.

And the growing list of states that have raised wages from the $7.25 federal minimum, in effect since 2009, don’t translate into national change, he said.

“If I’m a congressman from Alabama, what do I care that Colorado just raised the minimum wage? These state campaigns don’t have much influence on Congress,” Waltman said.