U.S. and U.K. Consider Economic Sanctions on Syria and Russia Over Aleppo 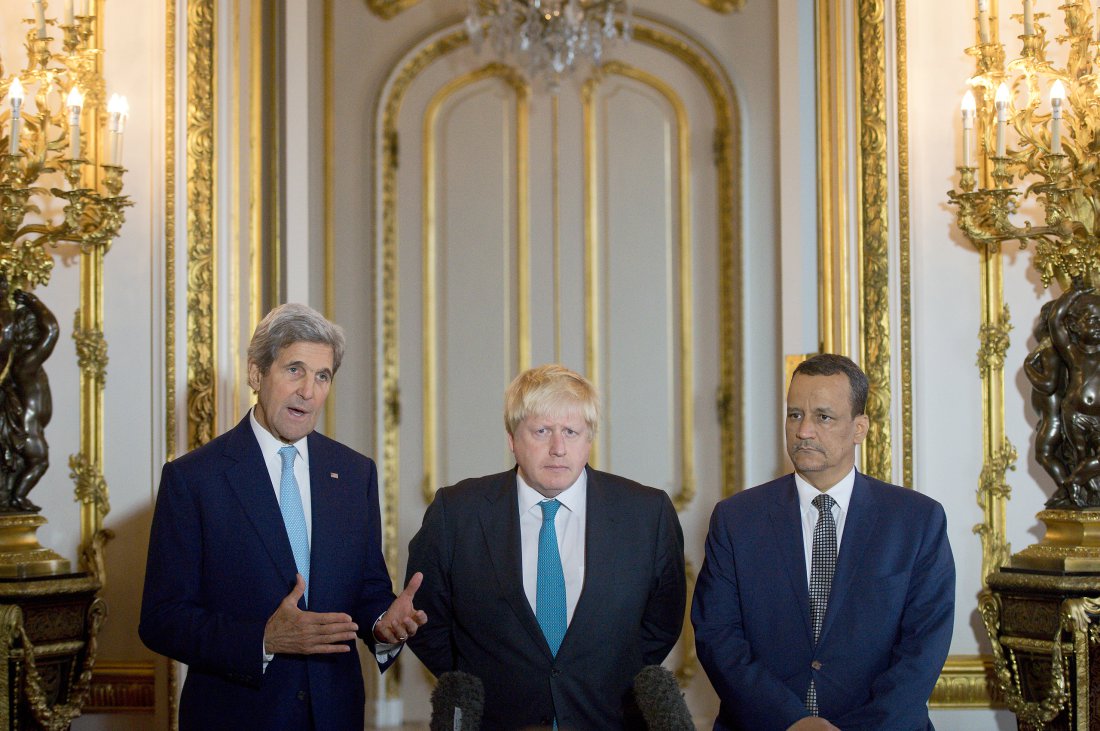 The United States and Britain say they’re considering new economic sanctions on the Syrian and Russian governments because of their conduct in war-ravaged Aleppo.

After a 10-nation meeting in London, U.S. Secretary of State John Kerry said crimes against humanity were occurring daily in Syria.

Kerry and British Foreign Secretary Boris Johnson are expressing hope about a diplomatic effort with Russia and several other countries that Kerry began on Saturday.

U.S. Turns Up Heat on Russia as Ties Deteriorate

But they said they’re planning to increase pressure on Russia and Syria to halt airstrikes on Aleppo, Syria’s largest city.

Johnson and Kerry said sanctions could be applied against Syria and its supporters.