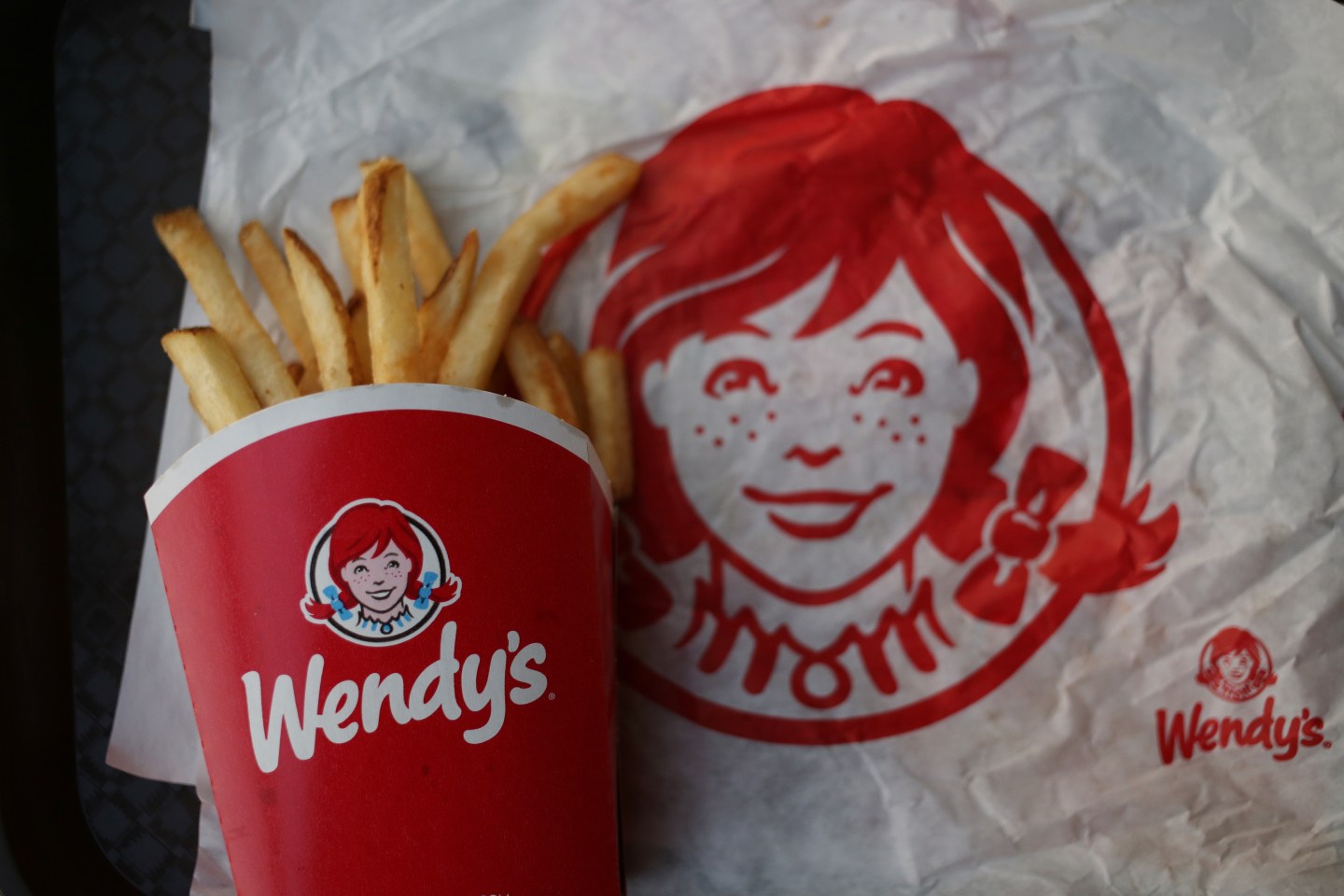 Ohio resident Dezeray Risner says she got a little something extra with her Wendy’s French fries.

Risner claims that a Wendy’s (WEN) kids’ meal she bought for her 4-year-old daughter contained marijuana, CBS-affiliate WHIO reports. After making this discovery, Risner called the manager of the Huber Heights Wendy’s location where she bought the meal to complain. When that didn’t prove to be helpful, she filed a police report.

The officer working with Risner believes her story, writing in the report that the “leafy green substance” found in the bag of French fries smelled strongly of marijuana. The officer got permission to search the Wendy’s location, but was unable to find any marijuana on the premises.

Risner’s daughter took a drug test at the hospital, and Risner is awaiting the results. Though investigations are ongoing, local authorities acknowledged that it’s unlikely they’ll be able to prove the marijuana originated from that Wendy’s restaurant.

“We’re certainly aware of the claim that was reported three days ago and we’re actively investigating it,” a Wendy’s spokesperson told Fortune in an email. “We have taken this situation very seriously, and have been in touch with the customer.”

Wendy’s added that since the claim was made, the local health department has inspected the restaurant and found no issues. This means the police investigation will determine “how this happened.”

“Our customers and the integrity of our food are of the utmost importance to us, and we’re eager to get to the bottom of this,” the spokesperson said.