China Could Be Letting Up on Ride-Hailing Restrictions 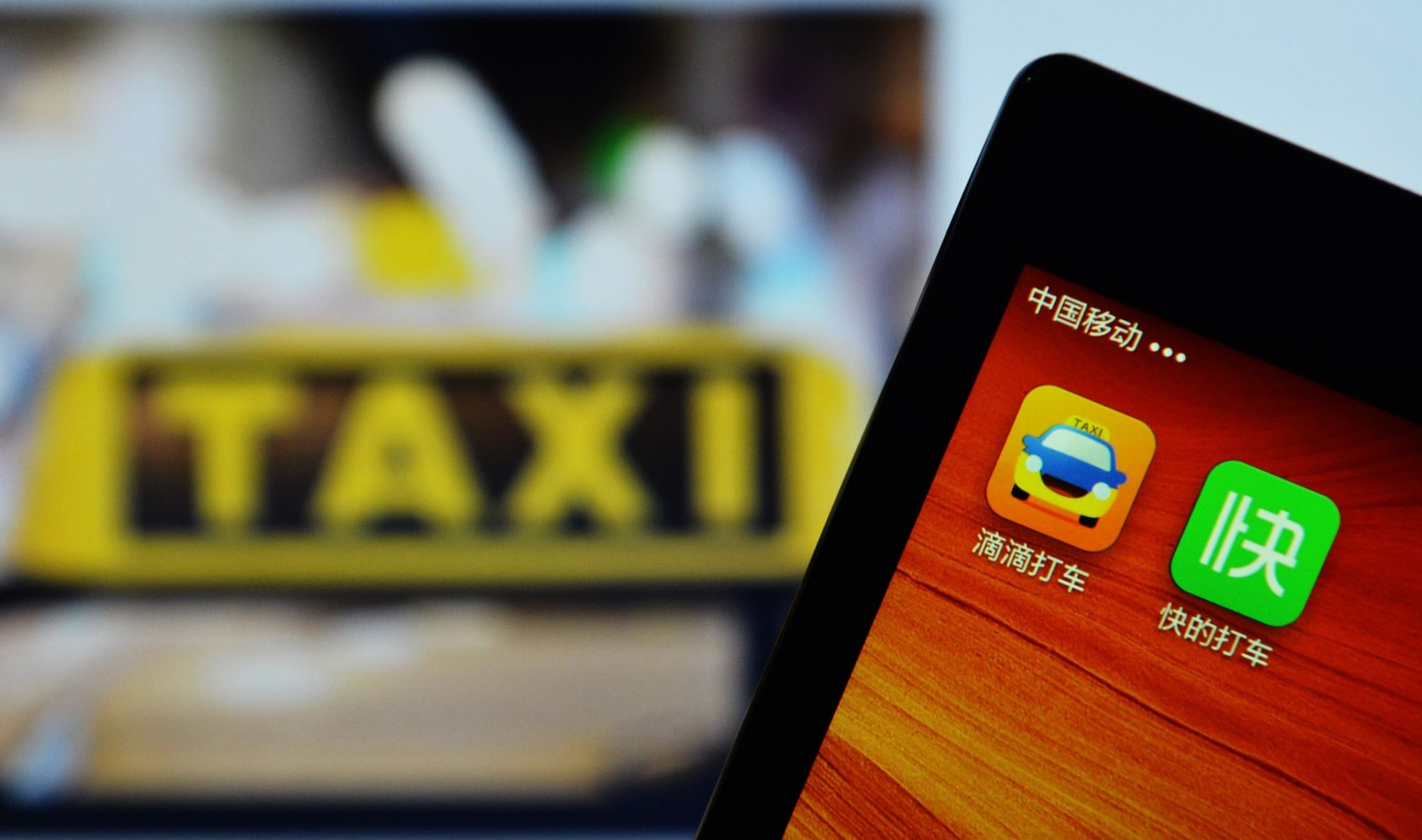 China will “listen to the views of all parties” about rules governing the market, Premier Li told tech leaders at a meeting in the southern city of Shenzhen, a stance that should help ease the concerns of firms like Didi Chuxing and Uber.

Beijing and Shanghai proposed tightening rules last week on who can operate as drivers for ride-hailing services such as market leader Didi, which has agreed to buy Uber’s China unit and is backed by tech giants Alibaba Group Holding (BABA), Tencent Holdings, and Apple (AAPL).

“The fundamental principles are clear, and we will ask those cities to carry out an in-depth analysis and listen to the views of all parties,” the newspaper reported Li as saying. Li was responding to a question from Tencent founder Pony Ma.

A regulation giving legal status to the online car-hailing industry in China for the first time is set to take effect on Nov. 1, but loose wording has allowed different interpretations by local governments.

According to drafts issued in Beijing, Shanghai and Shenzhen, only drivers with household residency and vehicle number plates registered in the respective cities will qualify. The rules also featured restrictions on car ownership, vehicles’ wheelbases and the age of the car.

Didi Chuxing has said the measures were quantitative limitations in disguise and may rule out more than 80% of their cars in Shanghai, where less than 3% of their registered drivers have local household residency.