This Japan City Is Apple’s Next Research Hotbed 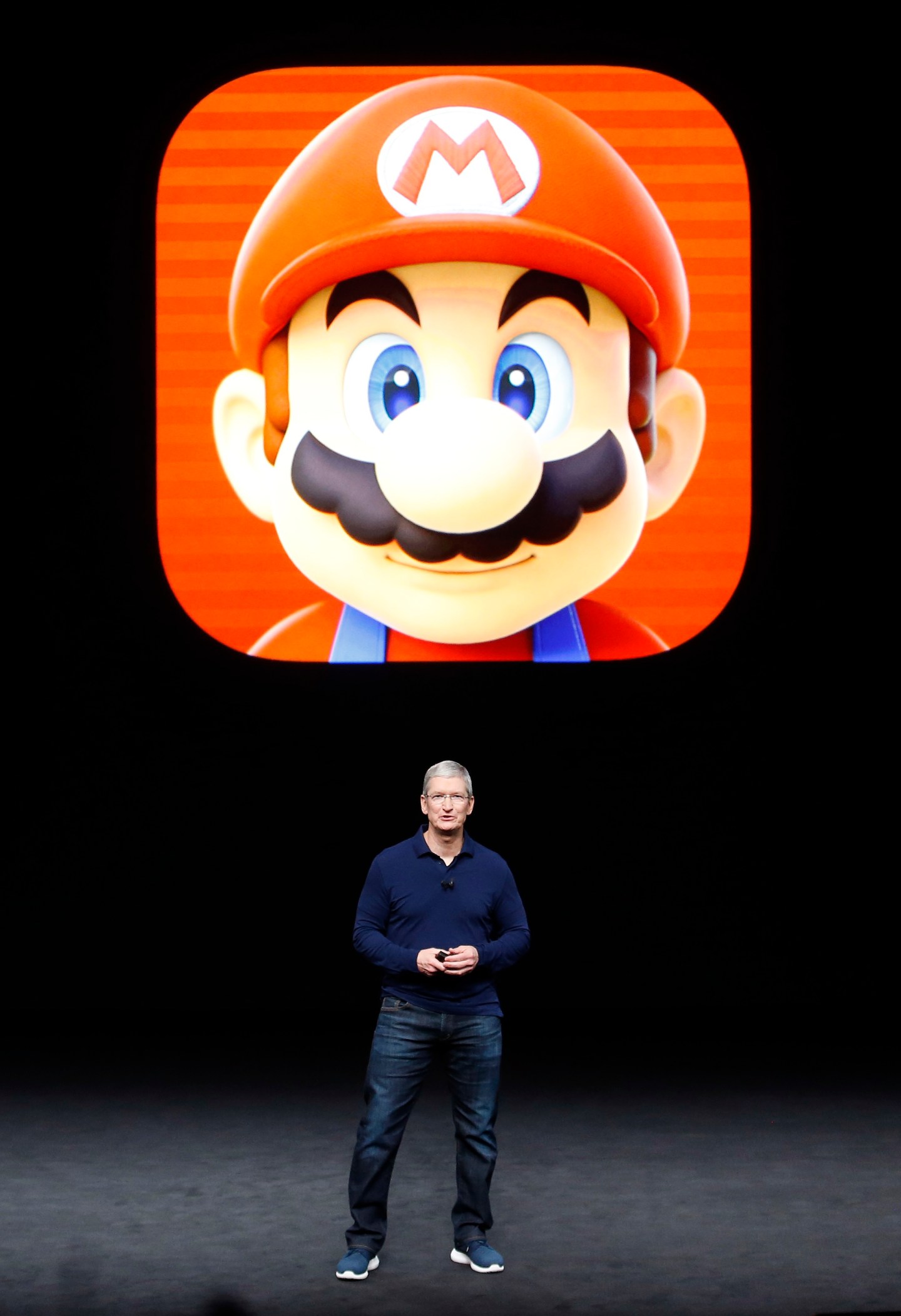 A new Apple research and development facility is coming to Japan.

A spokesperson representing Japanese Prime Minister Shinzo Abe said Friday during a press conference in Tokyo that Apple plans to finish construction of a new development center in Japan’s second largest city Yokohama, according to the Xinhua News Agency.

Tech blog Apple Insider reported in April on Apple’s plans to open the Yokohama center, citing a Japanese blog that said the space will contain several buildings as opposed to one large facility. Apple Insider reported that Apple would hire researchers in the “materials science, vehicles, and health industries.”

The news of the opening of Apple’s new facility comes during a visit from Apple CEO Tim Cook to Japan to meet with the prime minister, which Bloomberg News said was Cook’s first visit to Japan since become Apple’s top executive.

Getting the hang of Super Mario Run, thanks to Miyamoto-san and his awesome team at Nintendo! pic.twitter.com/gSxU4iQbAv

In September during an Apple event in San Francisco, Cook invited Miyamoto on stage to demo a new Mario game for Apple mobile devices. The upcoming game, to be released in December, is noteworthy for being the first legally sanctioned Mario app to be available on iOS devices.

“The magic of Mario is that anyone can pick up a game and everyone can start playing,” Miyamoto said at the time.