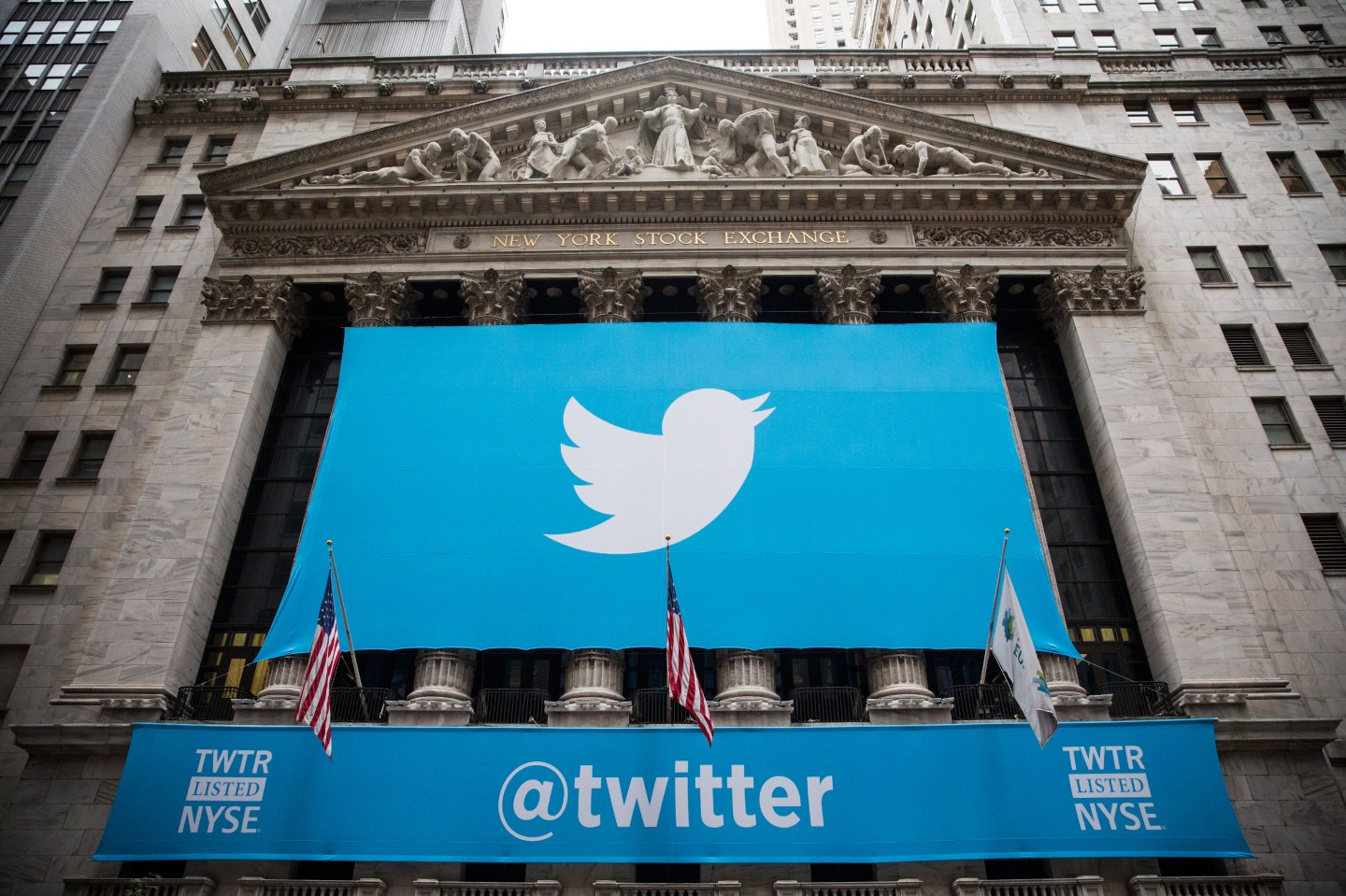 Thanks in part to things like its “exploding watermelon” experiment, BuzzFeed has been seen by many as a stalwart supporter of Facebook and its streaming video feature Facebook Live. But its latest offering is somewhat more serious, and its partner is Twitter.

The two companies announced on Thursday that they are teaming up to provide live coverage of the election on November 8, along with a site called Decision Desk HQ.

BuzzFeed editor-in-chief Ben Smith gave Twitter (TWTR) a shout-out for being the go-to destination for news about the campaign. “We’re going to be doing this live from inside the platform that is the beating heart of the election,” he told The Huffington Post.

The news site isn’t just a fan of Facebook Live. Like a number of other news organizations, including the New York Times and Time Inc. (which owns Fortune), BuzzFeed is being paid by Facebook (FB) to post video content to the site.

According to a report in the Wall Street Journal, Facebook is paying BuzzFeed $3 million to post regular videos. And some of BuzzFeed’s dedicated Facebook pages, such as its Tasty food-related page, have gained a huge following with their video content.

Although Twitter is not paying media companies, it has been trying hard to add more live video streams with a rapid series of deals earlier this year involving the NFL as well as partnerships with CBS (CBS) and Bloomberg for election and other coverage.

The company said recently that the live stream of the latest presidential debate between Republican candidate Donald Trump and Democratic candidate Hillary Clinton pulled in 3.2 million unique visitors, with about 70% under the age of 35.

For its election night coverage, BuzzFeed will be working with Decision Desk HQ, a site that focuses on polls and data analysis related to the election, founded by conservative blogger Brandon Finnigan.

Smith promised that the Twitter stream would not just be a cable TV-style election wrap-up. “Cable news is largely just people reading tweets,” he told the Huffington Post. “One of the opportunities of Twitter, you don’t have to pretend it’s 1976,” he said. “It’s an open conversation.”