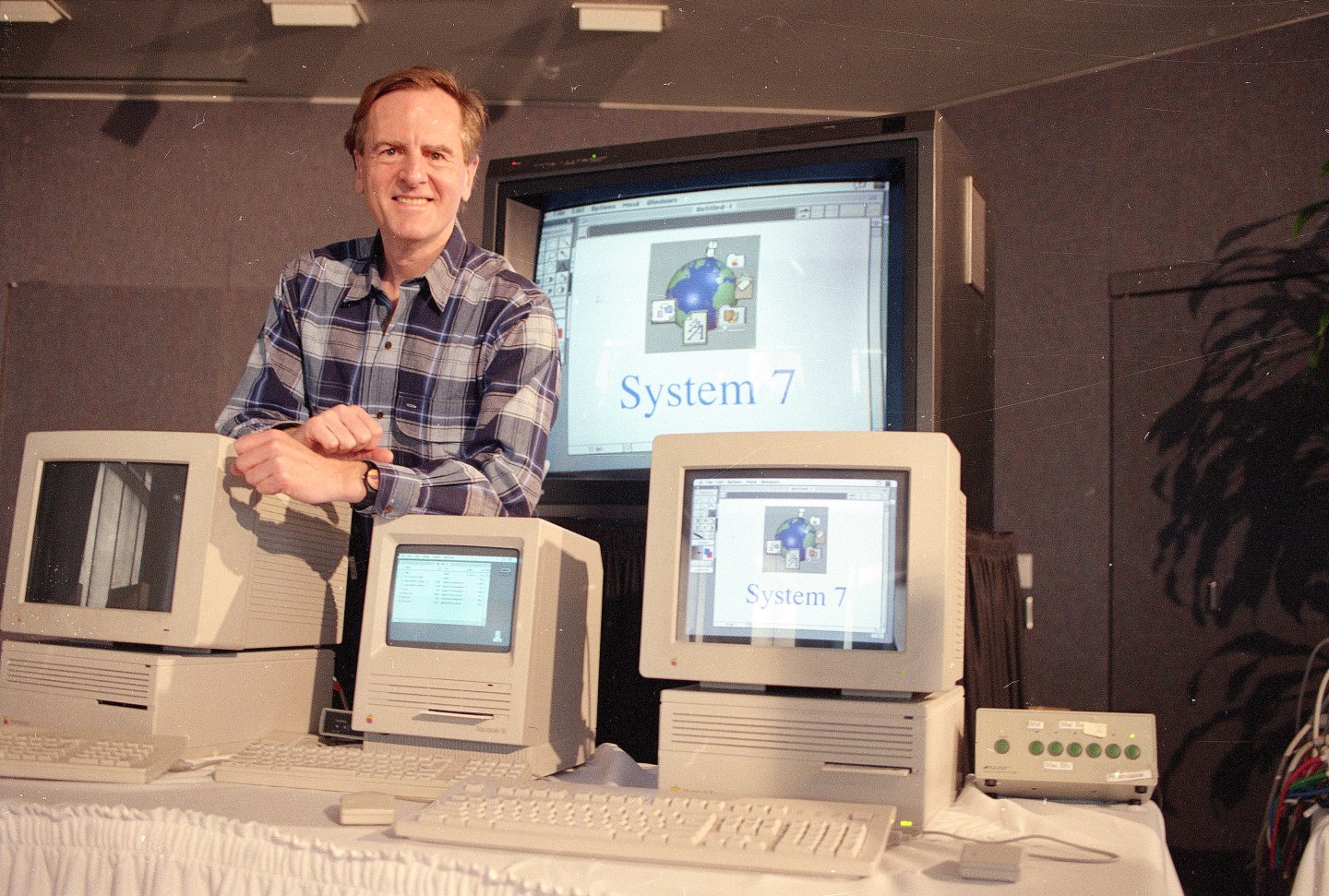 It’s been nearly 25 years since John Sculley was pushed out at Apple. But that doesn’t mean he’s forgotten about his former employer or lost sight of the technology industry.

In an exclusive interview with Fortune, Sculley, who worked alongside Steve Jobs and Steve Wozniak at Apple (AAPL), remembers Jobs more than five years after the Apple co-founder’s death. He also talks about the work of current Apple CEO Tim Cook and what it was like to run Apple.

Sculley even discusses a late-night meeting with Jobs and Microsoft (MSFT) co-founder Bill Gates and why, alongside his wife and business partner Diane, he’s focused on the “noble cause.”

Read on to see Fortune‘s exclusive interview with John Sculley. (Note: Sculley’s responses have been edited for clarity.)

It’s been five years since Steve Jobs died. What are your memories of him?

I continue to have great memories of Steve. I think as time goes on it becomes even more apparent that he was someone who really did put a dent in the universe.

How do you think he did it?

He had the ability to do what he taught me—he called it zooming. And he talked about it frequently. Steve said, “Look, you have to zoom out and connect the dots between things that don’t necessarily seem obvious to people at the time.”

What was your Apple experience when you were running the company?

I was recruited to do two things. The board was extremely concerned that if the Macintosh wasn’t successful or Apple III rejuvenated that the company could disappear. That’s why the board wanted me to join. Steve wanted me to join because he was confident the Mac would be successful.

When Steve left in 1985, I never changed the principles he had put in the company. Many people think I left and Steve came back, but that was four years later. I was pushed out because I refused to license the Mac technology—something Steve abhorred.

What do you think of your portrayal in the Jobs movies?

Let’s take the last one by Aaron Sorkin (Steve Jobs). In that movie, the Jobs was not the Jobs I knew. He was portrayed as being heartless. The reality is that as difficult as he was, the people loved him.

What do you think of Apple today?

Tim Cook is doing an outstanding job as CEO. He is very different [from Steve Jobs and] he is an expert at running a large business.

Where do you think Apple will go in the future?

I honestly don’t know. I think that you have what are described in Silicon Valley as the god kings. A god king is a founder or CEO who has built an incredibly large and successful company. It’s different when you’re a professional manager brought in.

So it’s really the god kings that can take the risks to try new things like [Facebook CEO] Mark Zuckerberg (FB) with what he’s done with messaging, what [Amazon CEO] Jeff Bezos (AMZN) is doing at Amazon with Prime, Alexa, and various other things. It’s [Google co-founder] Larry Page (GOOG) swinging for the fence to do everything he can to reinvent search. So Apple is making itself better in highly competitive markets but I don’t know plans about breaking out in other markets.

What are you up to today?

I’m working on two big opportunities right now—MD Live, which is a telemedicine service that integrates into a provider system and a cloud and analytics company called RXAdvance. I work with talented entrepreneurs to help them build up a company, work on strategy, and be a rainmaker.

What are you passionate about?

The best way to explain it is when I first showed up at Apple, I had at that point been a veteran of the Cola Wars so I understood business to be someone wins and someone loses; it’s competition. So I show up at Apple and shortly after being there, I’m in a meeting late at night with Steve Jobs and Bill Gates and they’re talking about their noble cause, that they want to change the world one person at a time. They weren’t talking about competition or money. That really made an impression on me. I was an East Coast successful professional CEO and that noble cause wasn’t in the culture of East Coast corporate America.

After I left Apple, I got involved in the U.S. healthcare system. I found it is sustainable, but it’s how do you take the incredible inefficiencies and adapt and adopt the technology that are already being used successfully in other verticals. Healthcare for me is one of those noble causes.

In fintech, we have the first intelligent credit scoring system, and we’re using machine learning. We’re going in and unlocking the potential creditworthiness of middle income people—people who make $50,000 to $150,000 with income that hasn’t gone up in 15 years. They’re paying exorbitant fees on loans. We’re working with big banks to work on complete disruption to unlock the credit capacity and lower the borrowing rates on millions of middle income people. And that’s a noble cause.

Where do you see the technology industry going in the next five to ten years?

You can be too soon, too late, or in just at the right time. The next five years is the right time for machine learning and artificial intelligence. I’m very bullish on that which touches a person’s life.