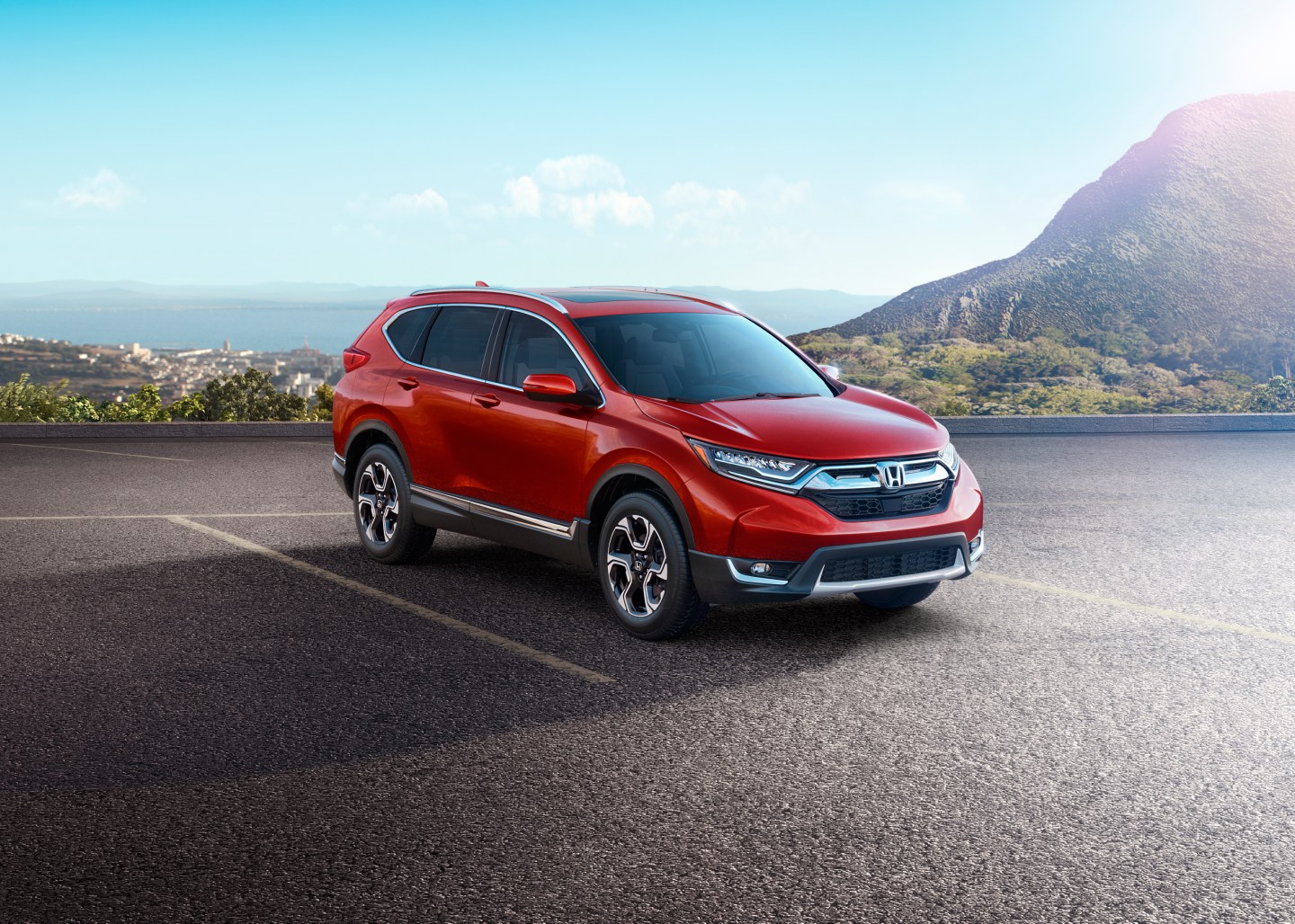 Honda Motor Co is expanding capacity for the new generation of its CR-V sport utility vehicle, shifting production to the United States from Mexico in a move that will intensify competition in one of the U.S. auto industry’s hottest segments.

Honda executives unveiled the re-engineered 2017 CR-V Wednesday at Detroit’s Eastern Market. They said the company plans to expand overall output of the vehicles in North America by building CR-Vs at factories in Alliston, Ontario, East Liberty, Ohio and for the first time at a plant in Greensburg, Indiana.

The Indiana factory will take CR-V production from a factory in Mexico, company executives said. The Greensburg plant is capable of producing about 250,000 vehicles a year, and will continue to build Civic compact cars alongside CR-Vs, Honda said.

With the added production, “it’s possible next year CR-V could be our best selling vehicle,” said Jeff Conrad, general manager of the Honda Division. The new CR-V goes on sale late this year. Honda did not release pricing or mileage data at a briefing Wednesday. The 2016 CR-V starts at $24,745.

Honda’s manufacturing strategy reflects broader challenges for auto makers as U.S. consumers turn toward sport utility vehicles such as the CR-V and away from sedans such as the Honda Civic.

Building the Civic and CR-V side by side allows Honda to more easily adjust to market shifts. Factories that Detroit automakers have dedicated solely to smaller cars have suffered temporary layoffs as demand for those models has slumped. Fiat Chrysler Automobiles has begun laying off workers at two U.S. car plants which it plans to retool to build trucks and SUVs.

Meanwhile, U.S. sales of compact utility wagons such as the CR-V, the Chevrolet Equinox, the Nissan Rogue, Ford Escape, Toyota RAV4 and other models are growing. In September, the CR-V was the fourth best-selling vehicle in the United States, trailing the three best-selling large pickups from General Motors Co, Ford Motor Co and Fiat Chrysler.

Conrad said boosting CR-V output will intensify competition in the crowded compact SUV segment, as rivals are making similar moves. The new CR-V will offer more interior space than the outgoing model, new safety features and a physical volume knob for the radio. That responds to complaints about digital volume controls.

“We build a better mousetrap, we win,” Conrad said.