Drones to Deliver Much Needed Blood Supplies in Rwanda 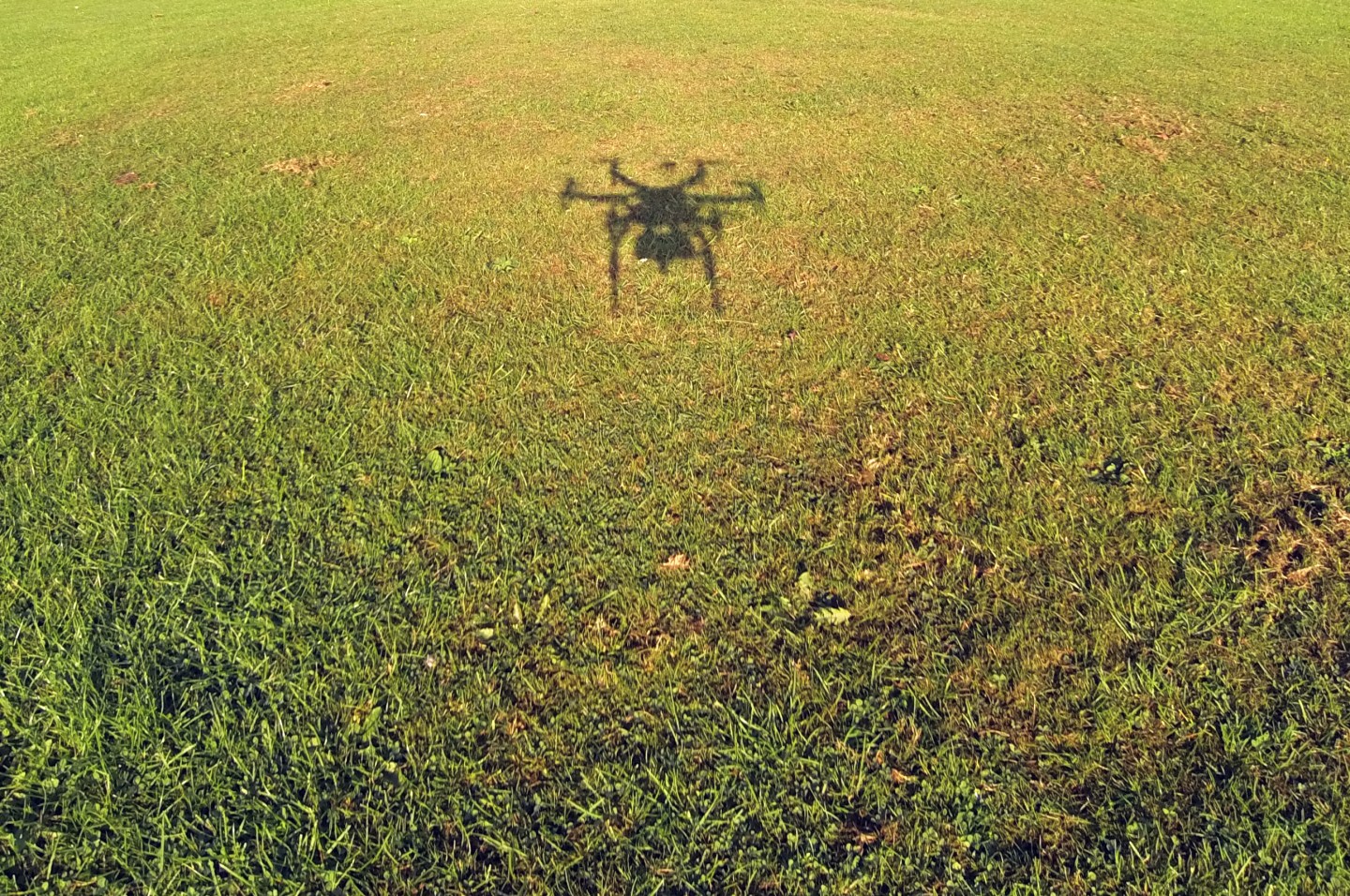 The shadow of a drone in flight.
Photograph by Richard Newstead—Getty Images/Moment RF

Rwandan doctors stranded without vital blood supplies are about to be rescued by an important new ally in their fight to save lives: drone deliveries.

Zipline, a California-based robotics company, will launch a service on Friday using drones to deliver blood to far-flung clinics, bypassing traffic or washed-out roads in the East African nation dubbed The Land of a Thousand Hills.

“Our long-term goal is to deliver the entire medical supply chain. So we plan to deliver vaccines, rabies prophylaxis, anti-venom, oxytocin as well as a whole host of other medical products that hospitals might have run out of,” said Keller Rinaudo, a 28-year-old Harvard graduate who is Zipline’s CEO.

The 13-kilogram (29-pound) drones can make a round trip of 150 km (93 miles), he said, as a small drone buzzed a crowd of bystanders on Thursday before dropping a packet of blood to a waiting nurse in a demonstration.

The drones are fired into the air using a catapult and deliveries are made using a biodegradable parachute.

Rwanda uses about 650,000 units of blood per year, said Rinaudo. About half of that goes to mothers who suffer postpartum bleeding and another third is for children under the age of five who have malaria-induced anaemia.

Espoir Kajyibwami, medical director of Kabgayi Hospital, said the service would help provide rarer blood types that the hospital did not usually keep in stock.

“When we need it we will have it quickly.”

Rinaudo said the Rwandan government had signed a deal to pay for each delivery, but declined to give details.

“It is sustainable investment. It’s not philanthropy. And we think that’s really important. If this is going to scale to a global reach it is important that there will be a successful business model.”

The Rwanda scheme is supported by a partnership between Zipline, global logistics company UPS (UPS) and Gavi, an international vaccine alliance supported by governments and private donors.