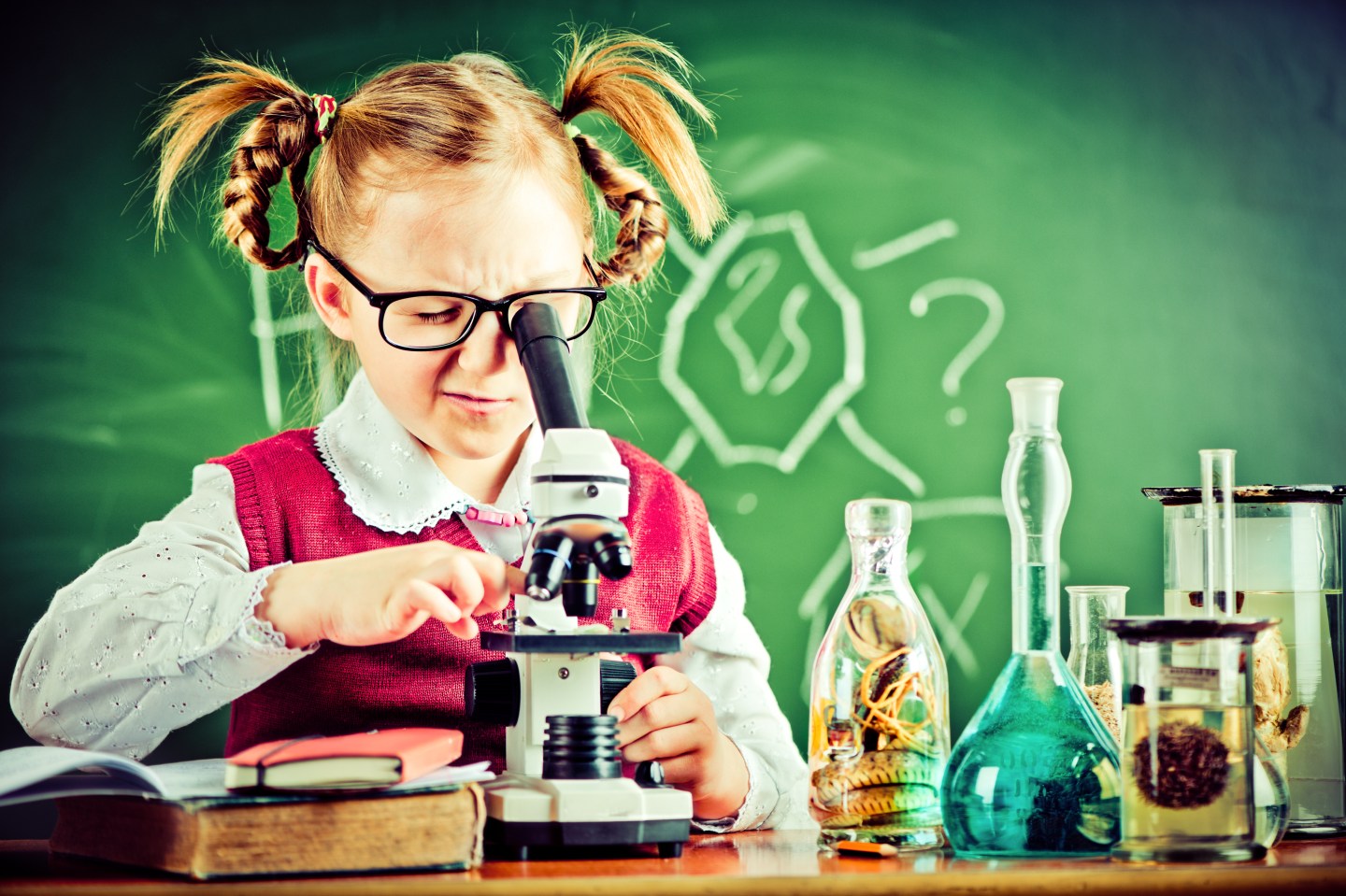 When you think of genius, who comes to mind? Albert Einstein? Steve Jobs? Elon Musk?

It’s no accident that all of these people are men; a study published Friday in the journal Social Psychological and Personality Science shows that for many people, the combination of “woman” and “genius” doesn’t quite compute.

One possible explanation is that peoples’ biased associations affect judgments of competence, Elmore says. “Nurture and caregiving certainly are feminine-stereotyped traits and describing the act of idea creation in those terms is just more compatible with a female inventor.”

On the other hand, says Elmore,”We associate the lightbulb metaphor with genius and we commonly think of genius as male.” Associating “woman” and “genius” is too incongruent.

This could help to explain why female engineers are often relegated to doing managerial and secretarial tasks while their male peers do the “real” engineering work (and get the credit for it).

The results of this bias may be a factor in the gigantic gender gap in patenting. According to a July analysis by the Institute for Women’s Policy Research, women held fewer than one in five patents in 2010. And the numbers are even worse when it comes to women as primary inventors: just 8%.