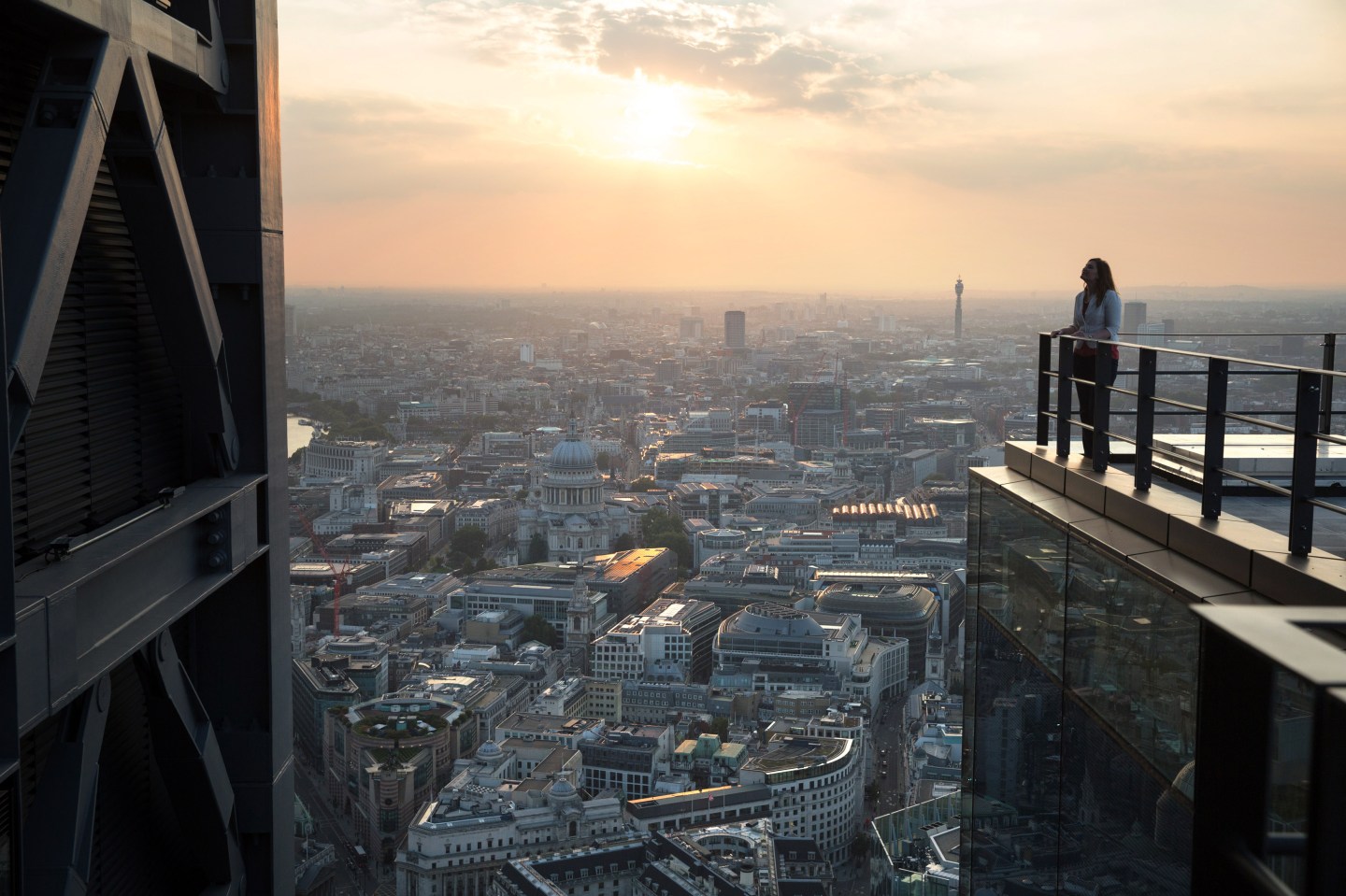 The U.K. government wants to increase gender diversity in the upper ranks of the financial industry, and on Tuesday it announced that some big-name players in the field have signed on to specific pillars of that effort, including 13 firms that have pledged gender parity.

Major banks—including HSBC UK, RBS and Lloyds—have committed to the government’s so-called Women in Finance Charter, which was established in March with the goal of adding more women to finance firms’ corporate boards and executive committees. In all, 72 firms signed on to the charter, and the Treasury announced Tuesday that 60 of those companies have pledged to have at least 30% of senior roles held by women by 2021.

Of those 60, 13 financial firms, including Virgin Money, the Financial Conduct Authority, and Legal & General said they would have a 50/50 split between men and women. The other organizations with that same goal are the Treasury itself, Santander UK, HSBC UK, Affinity Capital, Capital Credit Union, the payment app Circle, E2W, Hannay Investments, compliance expert ionStar, and the London Capital Credit Union.

If upheld, the promise by the larger group—made up of 15 banks, 13 top insurers, and other organizations that together employ more than 375,ooo workers—would mark a significant shift in the number of women at the top of finance. At the moment, women make up about 23% of the boards in the U.K. financial services industry, and 14% of its executive committees, according to the U.K. Treasury.

Virgin Money CEO Jayne-Anne Gadhia, who led the government-backed review that recommended the establishment of the Women in Finance Charter, said in a statement she was delighted at the commitment of companies to get more women into top positions over the next five years. “Enabling women to fully realize their potential at work is good for strong, sustainable business performance, has clear social and economic benefits and I encourage all firms across the sector to follow suit,” she said.

PM Theresa May, who appointed a diverse cabinet and previously founded a group called Women2Win that aims to elect more Conservative women, welcomed the effort. “The U.K. is a world-leader in financial services, but the sector could do even better if it made the most of many talented women who work in finance,” May said in a statement. “Too few women get to the top and many don’t progress as quickly as they should or they leave the sector completely.”

The issue of gender diversity is especially pertinent to financial services, which has the dubious honor of being the industry with Britain’s biggest gender pay gap. According to the U.K. government, the pay gap between male and female employees in the field is 39.5%—wider than the 19.2% average throughout the economy. In other words, for each pound a man in finance earns, a woman gets a little over 60p.

The 60 companies that are promising to bring on more women are laying out how exactly how they will do it. Some firms say they will aim to eliminate unconscious bias in their recruitment processes. Others, such as Sturgeon Ventures, say they will give working mothers the flexibility to work from home.

The government has said that more signatories to the charter will be announced in November.