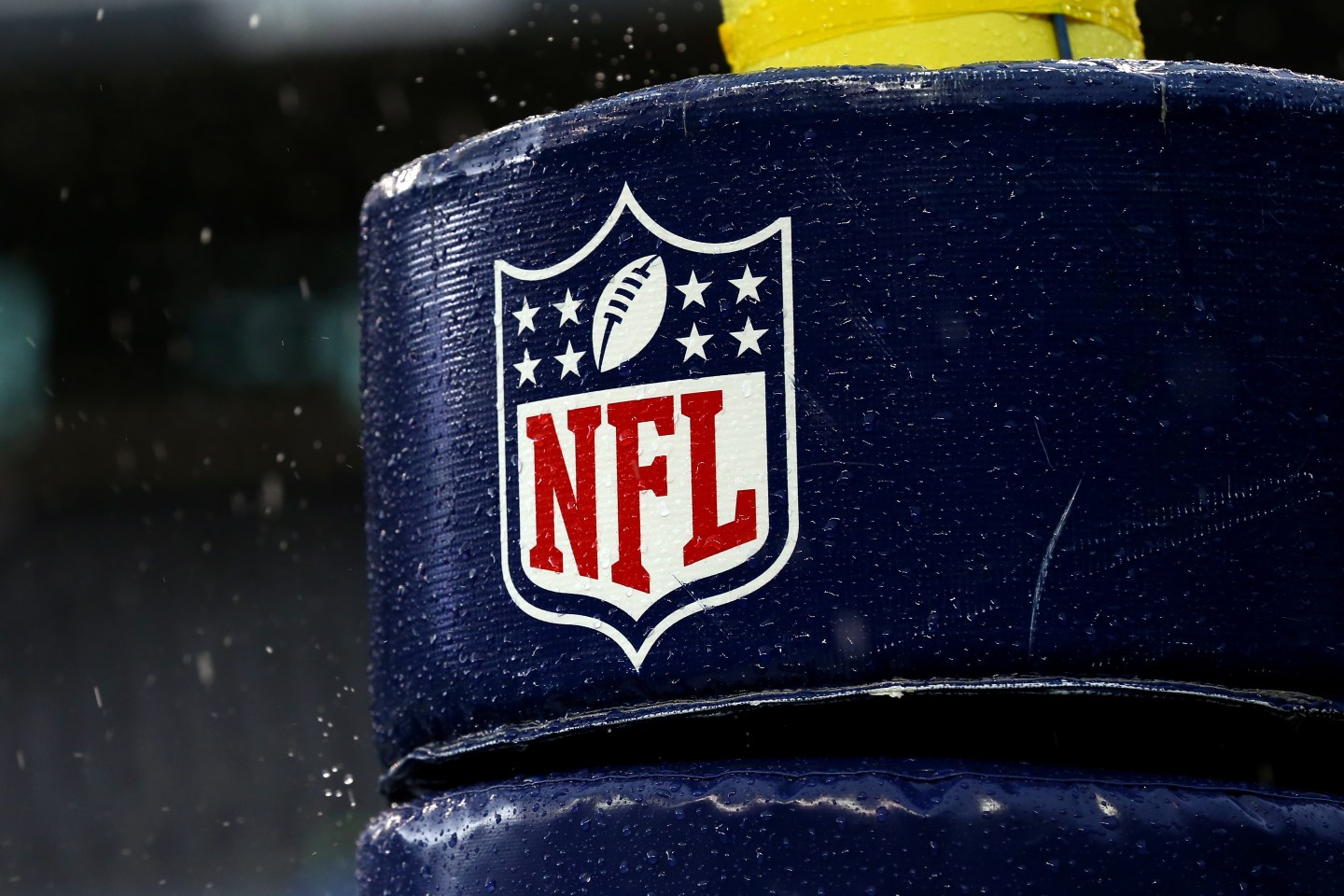 Starting Wednesday, NFL teams can be fined up to $100,000 if they violate a new social media policy that prohibits the use of live-streaming and distributing GIFs.

Teams have been barred from posting videos they take within stadiums, as well as streaming footage of the game on Facebook Live or Periscope, according to league memos obtained by ESPN. While teams aren’t banned completely from posting on social media, they face steep fines if they post between kickoff and an hour after the game ends, according to Mashable, which also obtained a copy of the memo.

For a first-time offense, teams will be fined $25,000, according to ESPN. Second and third offenses are $50,000 and $100,o00, respectively. In addition to a hefty fine, a third offense also results in “loss of rights to post League-Controlled Content (including game footage),” Mashable reports.

The league considers a video to be “anything that moves,” so teams can’t turn game highlights into a GIF to post online within the prohibited time frame either, according to Mashable. However, the league is set to further clarify the GIF aspect of the policy with teams, Mashable reports.

According to ESPN, the new policy serves as a way for league executives to “control of what is disseminated.” In other words, execs want viewers to go through official NFL channels to get their video content.

It’s an interesting policy considering the NFL just signed a deal with Twitter in April to broadcast Thursday night football games as a way to better serve fans, rejecting bids from Amazon (AMZN), Verizon (VZ), and Yahoo (YHOO). The policy is also similar to one the International Olympic Committee implemented during this summer’s Olympic games in Rio, which wasn’t exactly a hit.

Fortune has reached out to the NFL and will update the story if it responds.