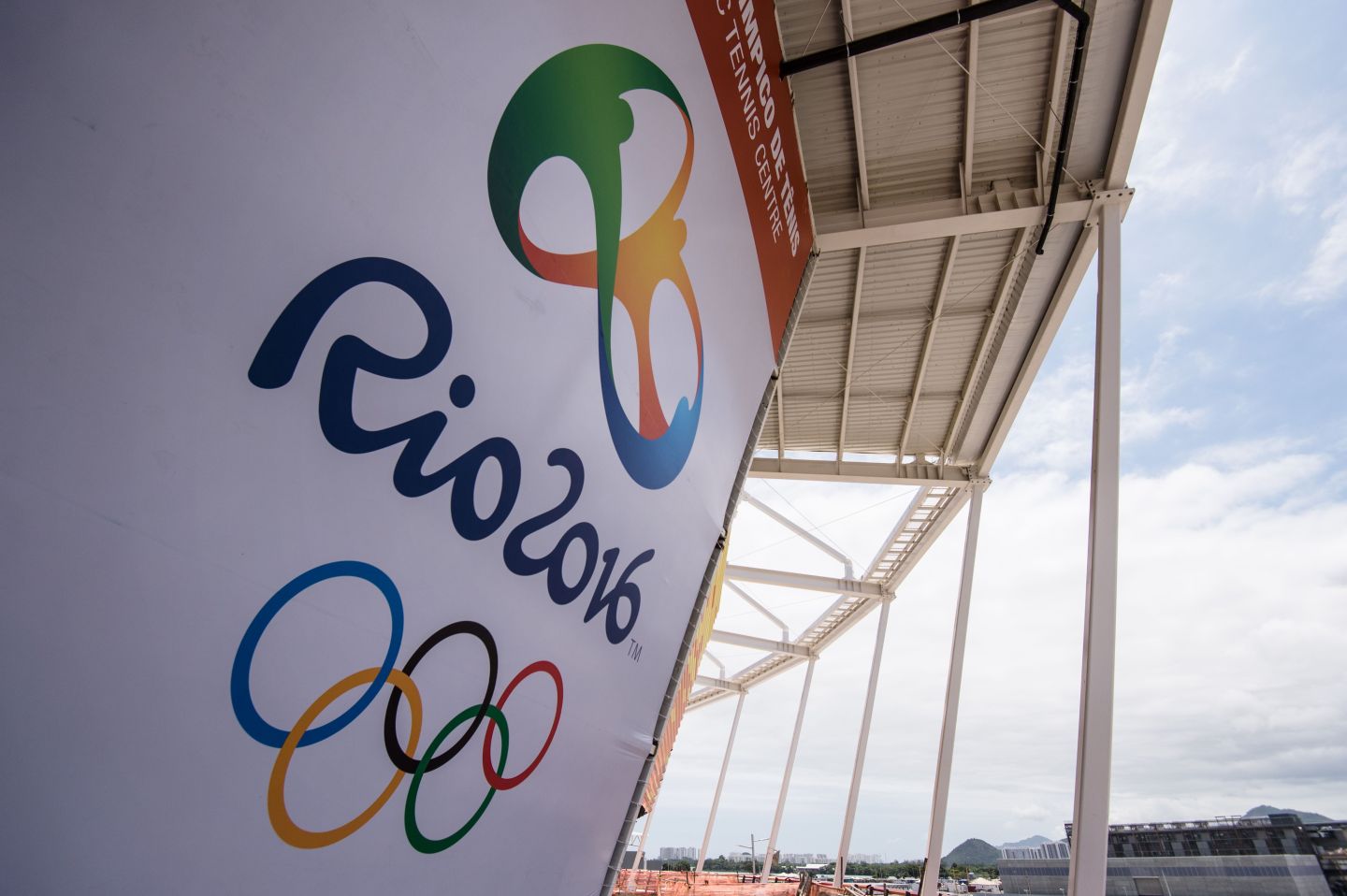 News organizations are barred from making GIFs and Vine-like videos of the Olympics this year, according to the rules of the International Olympic Committee.

The rule is in place to protect broadcasters—including NBC in the U.S.—that paid $1.2 billion for the exclusive rights to air the Olympic games and produce coverage of them.

The ban applies to any animated formats including “animated GIFs (i.e. GIFV), GFY, WebM, or short video formats such as Vines and others,” the IOC says.

The committee also forbids news organizations from broadcasting Olympic media on video-on-demand platforms and on any “interactive services” that aren’t part of a news program for fear that audiences won’t tune in for official Olympic broadcasts if they can get the footage elsewhere anytime they want.

The GIF-ban will prevent moments from the games this year from being immortalized, so its unlikely Internet-goers will see another GIF like the one made of gymnast McKayla Maroney’s flawless vault during the 2012 Olympic games in London.

GIFs were all the rage during the last summer games, so naturally the Internet is mourning the loss of them this year:

LOL at @NBC saying no one can GIF the Olympics. Ohhhhkay, if you REALLY don't want me to watch it