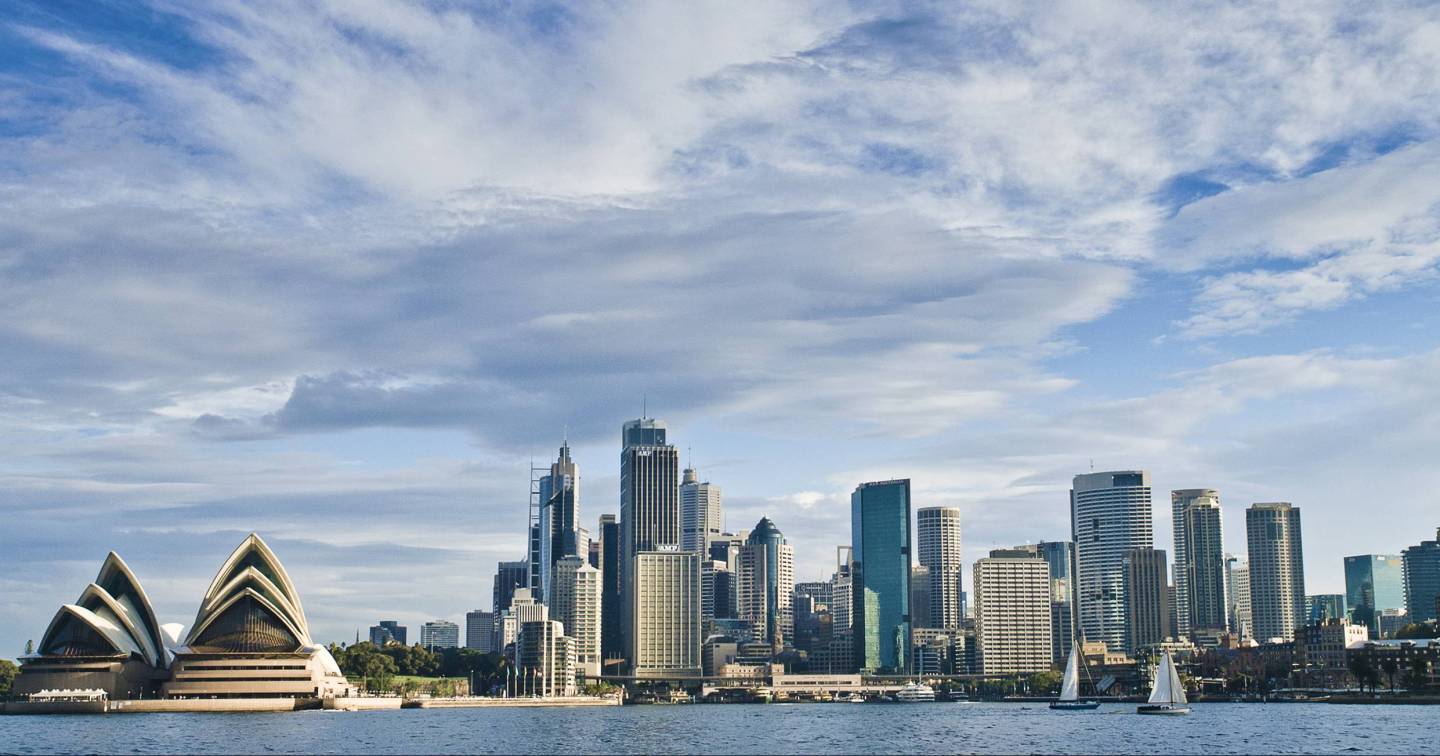 For autoparts maker Brian Hughes, the shock of Australia’s car industry closing down could have meant the end of his business. Instead, he reconfigured his facility to make machinery for the booming food and building sectors while bolstering exports.

He’s not alone. As Toyota Industries Corp, General Motors Co, Ford Motor Co and others shutter car manufacturing in Australia, one in every two auto suppliers in Victoria—the country’s auto hub—are reinventing themselves.

This agility is what the Reserve Bank of Australia (RBA) says is helping the economy’s long-awaited transition away from mining. The RBA is counting on a stronger pick-up in private investment after cutting its cash rate twice this year to a record low of 1.50%.

On Friday, the last Australian-made six-cylinder Ford Falcon rolled off an assembly line, marking the end of the famed car maker’s 91-year history of car-making in the country.

“The closure to us meant we had to go out and find a new approach. We ramped up capacity to supply to the confectionery industry and we also invested in the building industry,” said Hughes, managing director of Composite Materials Engineering Pty Ltd (CME), near Melbourne, the capital of Victoria.

CME, which makes body panels for cars, is among 64 of the 137 suppliers in Victoria that have either already diversified or are in the process of reshaping their business models, according to analysis by the Victorian government.

Official data shows business investment in the country fell 5.4% to A$28.71 billion ($21.6 billion) in the June quarter. Yet spending on equipment, plant and machinery rose 2.8%, with the non-mining sector driving the growth. New investment in manufacturing climbed 13% even as mining dived 16%.

“The data is really aligning with what I’ve been hearing from our customers recently,” said Angela Kelly, chief customer officer, National Australia Bank, the country’s No.1 business lender.

“I know some caution remains but optimism in innovation is really gaining momentum and it’s really translating into increased activity.”

CME is now exporting about 30% of its produce, compared with 12% three years ago, Hughes said, supported by the Australian dollar’s fall from its mining-boom peaks of above parity with the U.S. dollar.

A global slump in commodity prices has depressed growth in resource-rich Australia’s economy to below-par levels over the past four years.

Without the drag from weak business investment in the year to March, Australia’s A$1.6 trillion economy would have expanded at a breakneck pace of 5%.

Still, at 3.3% the economic growth rate in the year to June was more than enough to cap a quarter of a century without a recession.

New RBA governor Philip Lowe said recently Australia was adjusting “reasonably well” to the unwinding of the biggest mining investment boom in more than a century.

“This is a significant achievement,” he said.

NAB’s Kelly pointed to higher investments by farmers who are adopting digital technology to improve productivity.

Investment by Australian dairy and broadacre farms picked up in mid-2012, with annual capital expenditure on technology and to develop land and other resources exceeding A$2 billion.

To be sure, car makers are not completely abandoning Australia.

Ford will retain its Asia-Pacific product development center in Victoria as it invests A$300 million annually. Holden will also keep its design studio in the state.

The end of car making in Victoria is estimated to hit 6,500 jobs. Even so, the broad manufacturing sector added 14,600 workers over the twelve months to August in Victoria alone with investments in transport and areas like defense and new energy, official data shows.

“Outside of mining there are pockets of the economy doing very well. That is turning up in confidence and condition,” Kelly said.

Not far from CME, Bass River Dairies, a dairy farm of 200-odd cows in Australia’s south east coast, is investing in new machinery to boost bottling and cheese-making capacity.

“The drop in milk prices has been devastating,” said Kaye Courtney, cheese artisan at Bass, which launched a 7-day cafe at its 230-acre (93 hectares) farm last year.

“But, we are trying to add value and build the other side of the business.”