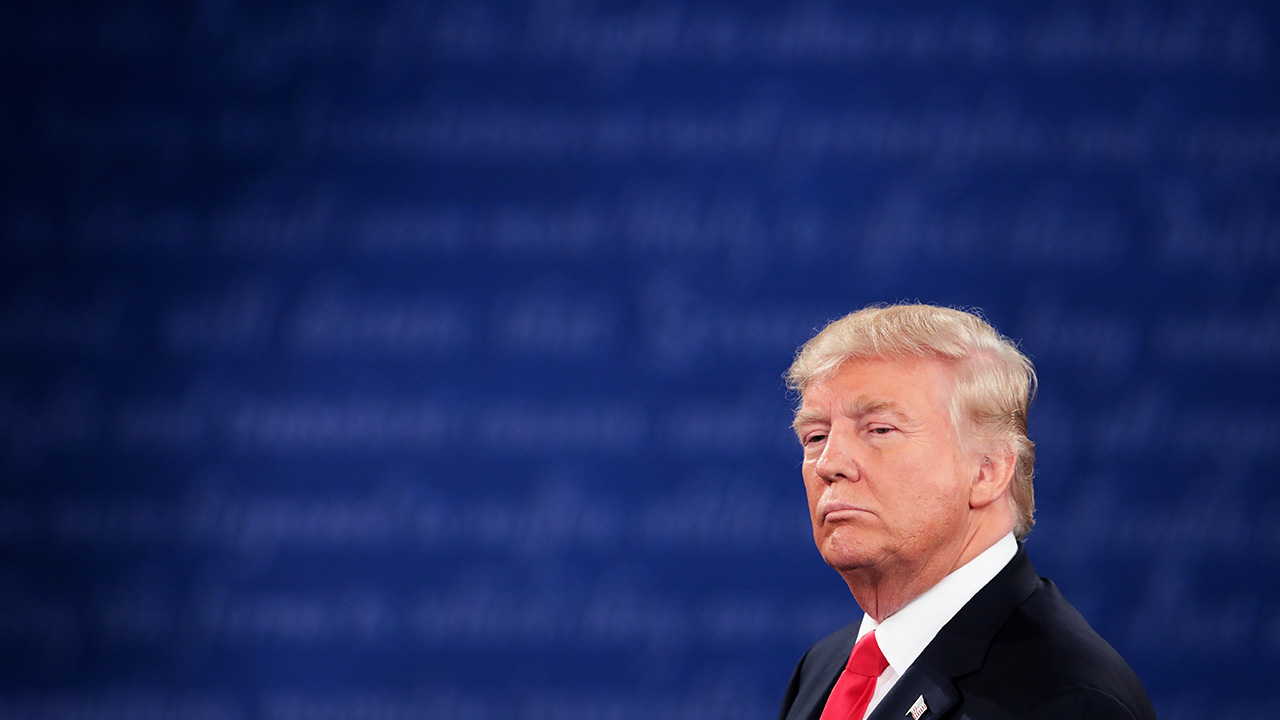 It was the code-switch that really hit me.

In the now famous 2005 Access Hollywood hot mic incident in which the Republican nominee described, in no uncertain terms, a history of trying to kiss, grope, pester and sexually assault women, Donald Trump has inadvertently provided a master class in position power gone badly wrong. Because, you see, “[W]hen you’re a star they let you do it,” Trump says. “You can do anything.” He was referring to grabbing women’s genitals. But it sounds like he really meant anything.

That’s not how power is supposed to work.

Position power—power granted by virtue of where you sit within an organization’s hierarchy—is a staple concept in business, and everyone who works has some of it. For those who don’t have much (or any), the privilege associated with rank, wealth, or even ratings makes any form of exclusion difficult to navigate, and any casual threat, even an unintentional one, sobering. But when the threat is intentional, it can be terrifying.

Trump’s threat turned out to be particularly vile. In the enclaved safety of a luxury bus, he talked jovially to a group of lesser mortals about the persistent harassment of a married woman like she was a fish who jumped the line. “Yeah, I tried to f— her, I’m not gonna lie.”

Next came the objectification of a relatively unknown actress waiting outside the bus, who had been tapped to appear with Trump in a television segment. I imagine she was under some pressure to make sure it all went well. Access Hollywood co-host Billy Bush egged Trump on. “Your girl’s hot as s—, in the purple,” says Bush.

Sign up for Fortune’s raceAhead, a daily newsletter about race and culture.

But when it was time to get to work, the wolf talk switched off like magic. “Oh, hello, hi!” said Trump as he appeared for the cameras, as if Tic Tacs wouldn’t melt in his mouth. The code-switch was the tell, at least for me. He not only knows he’s a predator, he uses his power to separate enablers from targets. When people who abuse their power don’t get what they want, they become dangerous. It makes working with them complicated for everyone.

Only later did we learn that the married woman Trump claims to have harassed was Nancy O’Dell, who was Bush’s co-host on the show. Trump also reportedly tried to get her fired from a pageant gig for rebuffing his advances.

Last night Trump eschewed contrition for aggression. He held a pre-debate press conference with women who have accused Bill Clinton of sexual harassment or assault. He lurked behind Secretary Clinton during the town hall and threatened to jail her for her deleted e-mails if he became president.

True, most normal people can’t get away with genital grabbing for very long. (Or playing along, for that matter—Bush’s gambit with Trump has temporarily cost him his job as co-host of The Today Show.) But we can all do a better job thinking about the implications of our own position power—and its effects on the people who we often forget aren’t on the ride with us, particularly if we discover that they are being demeaned or harassed in some way.

After the Trump bus tape aired, writer Kelly Oxford asked women on Twitter to tweet her their first sexual assaults. Millions of women from around the world shared stories of being raped in the military, assaulted by health care providers and professors, touched on public transportation and yes, groped or threatened at work.

Many people are coming to work today, feeling unsettled by a weekend of reporting on unrepentant “locker room talk” that’s not going to end anytime soon. I would encourage anyone who feels unsafe or demeaned at work for any reason to find a compassionate expert to help you unpack that experience.

But for anyone with position power, real power, maybe it’s time to think about the bus you’re riding on, and what it might be like to be on the outside looking in. Which would be the bigger shock: That someone had been harassed on your watch, or that nobody even bothered to notice?