Here’s Why the U.K. Is Banning Apple Watch from Cabinet Meetings 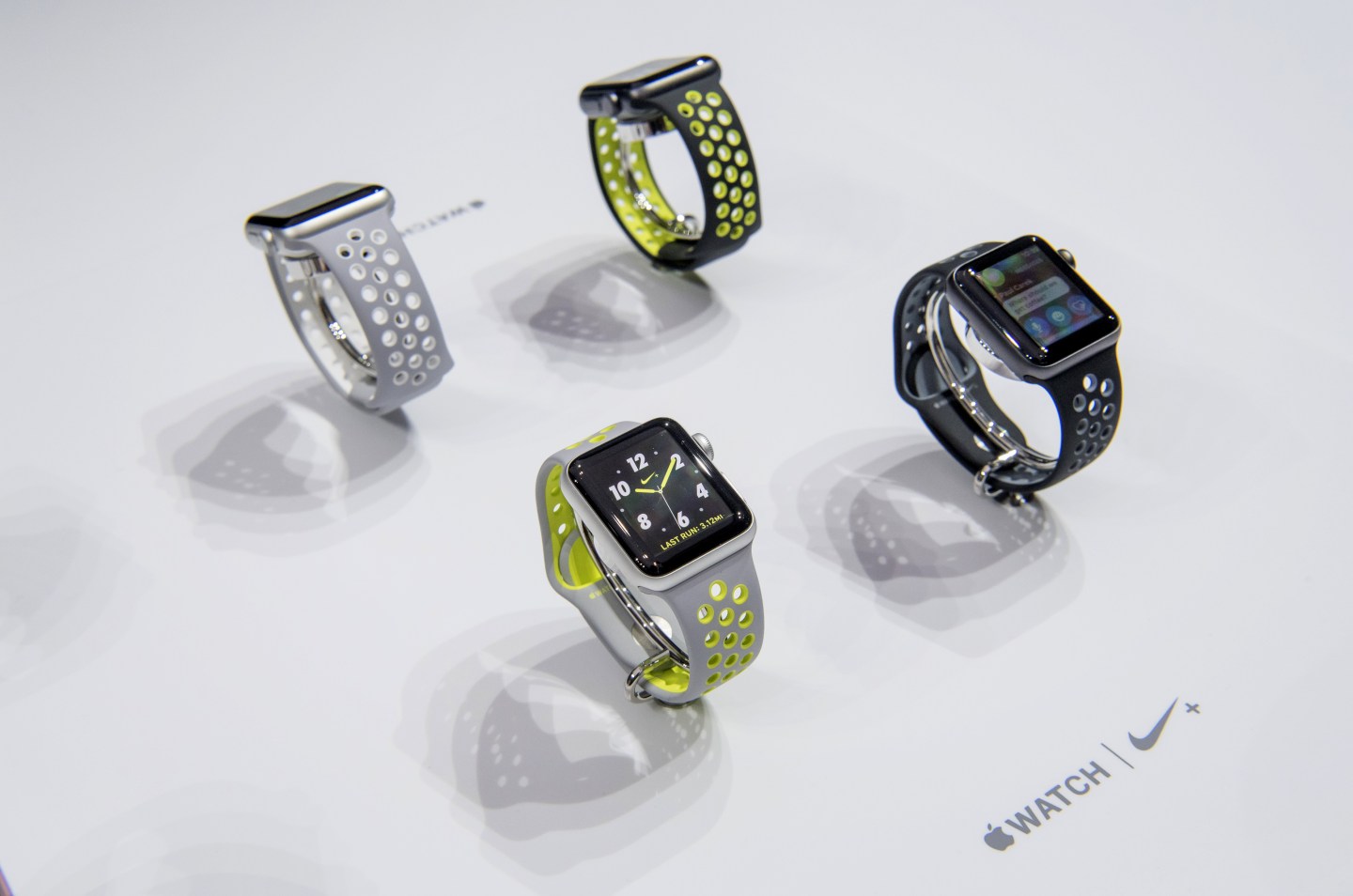 U.K. prime minister Theresa May has banned ministers from wearing the Apple Watch in cabinet meetings over fears that Russians could hack the wearable and listen in on conversations, The Telegraph is reporting, citing people who claim to have knowledge of the decision. When David Cameron served as prime minister, his cabinet members would often wear the Apple Watch in meetings, according to the report.

“The Russians are trying to hack everything,” a source told The Telegraph.

Russia is widely believed to have one of the more active hacking operations in the world. Over the last few years, the U.S. government and its allies in the West have accused Russia of actively hacking foreign governments, companies, and organizations. The hacks are believed to originate from the government in some cases and from hacking groups within the country in others.

“The U.S. Intelligence Community (USIC) is confident that the Russian Government directed the recent compromises of e-mails from U.S. persons and institutions, including from U.S. political organizations,” the Department of Homeland Security and Office of the Director of National Intelligence on Election Security said in a joint statement. “These thefts and disclosures are intended to interfere with the U.S. election process.”

The agencies went on to say that the hacking “activity is not new to Moscow—the Russians have used similar tactics and techniques across Europe and Eurasia, for example, to influence public opinion there.”

As in the past when similar accusations surfaced against Russia, a spokesman for the country’s leader Vladimir Putin denied the claims and called them “rubbish.”

Still, the evidence continues to mount that hacking has become one of the chosen ways for Russia to gather intelligence and play a role in government activity around the world.

Therefore, the U.K. might have a point. And although the Apple Watch isn’t known for being a hacking target, it’s based on Apple’s iPhone operating system iOS, which has been hacked in the past. It might be possible, then, for hackers with proper know-how to target an Apple Watch, gain access to the smartwatch, and find a way to listen in on conversations, even if flaws have not been widely reported in the watchOS operating system running on the device.

The U.K. cabinet meetings already ban iOS-based devices like iPhones from the meetings over the same fears.