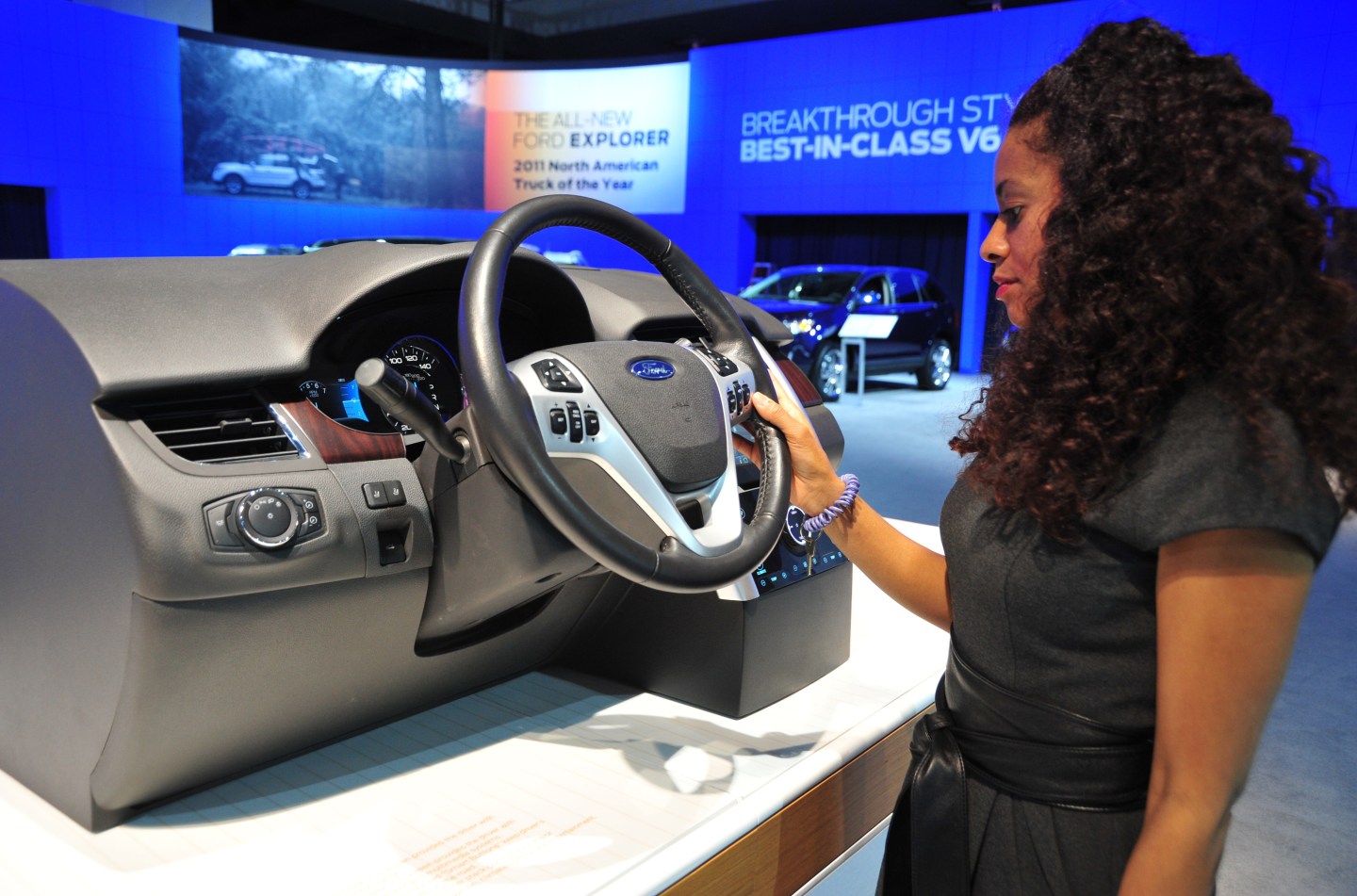 When Ford launched its in-car communication and entertainment system nearly a decade ago, the automaker was hailed by some as a tech innovator in the industry. The software-based system called Sync was released across its entire model line-up, and helped Ford standout from other competitors as the economic recession caused vehicles sales to crash.

The company’s second iteration that followed a few years later—MyFord Touch and SYNC infotainment system—was like a terrible sequel to a classic movie: nobody enjoyed it, and it just made you nostalgic for the original. The system was glitchy and users were often treated to the black screen of death.

And it turns out, Ford engineers, members of the Ford family, and CEO Mark Fields, who was president of the Americas at the time of the its release, were as frustrated with the system as their customers.

Court documents from a 2013 class-action lawsuit filed in the United States District Court in the Northern District of California, details the internal turmoil surrounding the Ford MyTouch system. The lawsuit, which has plaintiffs in nine states, including California, Colorado, Massachusetts, New Jersey, North Carolina, Ohio, Texas, Virginia and Washington, claims the automaker knew the system was flawed when it was first introduced in 2011 model year vehicles. The case is expected to go to trial next year.

Forbes first reported on the details of the court documents. Ford declined to comment on this story citing pending litigation.

The court docs show engineers were worried about the system even before its release. When one engineer suggested that a photo of Ford’s Oakville Assembly Plant be used as a background photo on MyFord Touch, another co-worker suggested it would be more fitting if it someone used Photoshop to alter the image to read “abandon hope all ye who enter here,” the Detroit News reported.

Some other the highlights include Bill Ford, the company’s executive chairman, becoming stranded in an unfamiliar area when the navigation feature on the system crashed; one engineer declaring “those poor customers” in one email, and several emails that depict a frustrated Fields. One email suggests Fields may have smashed the screen in one vehicle. Court documents describe one of the Sync engineer receiving a photo of a broken screen from a mechanic and then this: “I think Mark Fields may have been a little aggravated with the system.”

Attempts to improve the system weren’t received any better. In one email exchange, a frustrated engineer described the upgrade as a “polished turd.”

Ford did, thankfully, ditch MyFord Touch. The company introduced a new system called Sync 3 for its 2016 model-year vehicles that uses voice commands to make calls, listen to music, control car functions, and select apps through its AppLink technology. It’s been well-received, and even has other automakers choosing to adopt the platform. Toyota said in January to would use Ford’s SmartDeviceLink technology, an open source version of Ford AppLink.