Google Just Suffered a Setback in This Age Discrimination Case 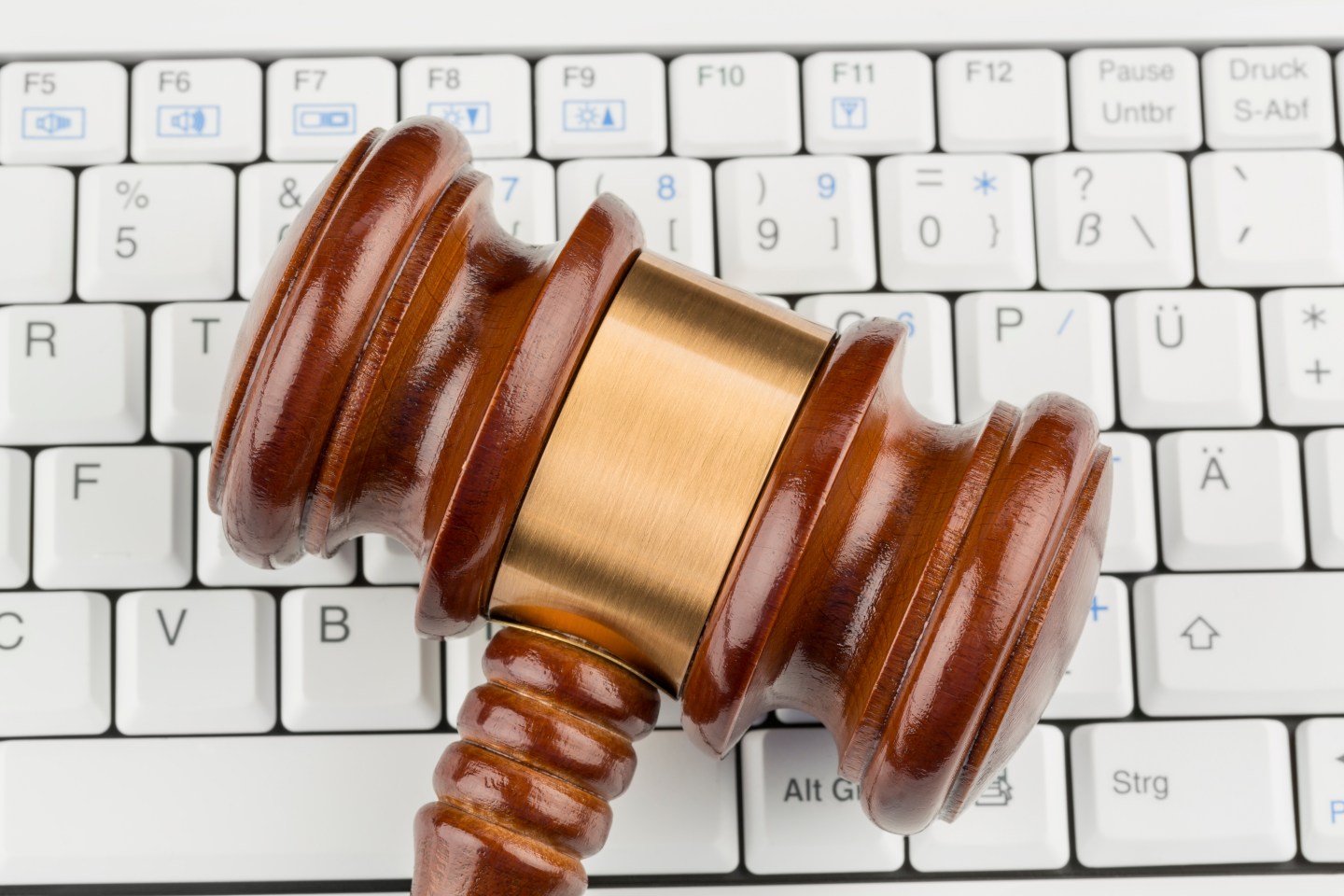 Is 40 too old to work at Google? A California software developer who says the company systemically discriminates against older job applicants won a key ruling this week that will let her invite others to join a class action lawsuit against search giant.

In a 17-page order, U.S. District Judge Beth Freeman asked how age factors into a person’s “Googleyness” (a word used to describe the intangible factors that someone a good fit at Google) and instructed the company to prepare a list of software engineers over 40 who had sat for an in-person interview and been denied a job. The judge also agreed to a conditionally certify a class action.

The case, which began in 2015, is being led by Cheryl Fillekes, who interviewed with Google (GOOGL) for four different positions between 2007 and 2014. Despite being qualified, Fillekes did not get the jobs and claims it was due to her age. For evidence, she cites a recruiter instructing her to mark down her dates of graduation on her resume ‘so the interviewers [could] see how old [she was].’”

Fillekes also submitted statements from seven other people who said had similar experiences, and cited statistics that claim the median age for programmers at Google is 29 compared to a national average of around 42 years old. (You can read the complain here, and I’ve underlined the most relevant bits.)

Google has rejected the allegations.

“”We believe the allegations here are without merit and we will continue to defend our position vigorously. We have strong policies against discrimination on any unlawful basis, including age,” said a spokesperson for the company.

Google had asked to dismiss the complaint, in part by citing age provisions in its corporate anti-discrimination policy. The judge refused the argument, however, noting that all companies now have such policies, and that they should be considered as proof firms don’t discriminate.

This week’s ruling does not, however, mean Fillekes will automatically prevail. Unlike a typical class action, in which a certification ruling usually leads a company to settle, the Fillekes case is based on a lesser-used “two-step” rule employed in some labor law cases.

The judge’s order means she cleared the first step, and can now notify everyone else in her position that they may opt in to the case. To win the second part, Fillekes will have to overcome a motion by Google to decertify the case. Her chances may be good. According to a Law360 report, employees beat the decertification motions 64% of the time in 2015.

More broadly, the case could be a warning shot to other firms in Silicon Valley, where youth-oriented corporate cultures have given rise to other age discrimination suits.