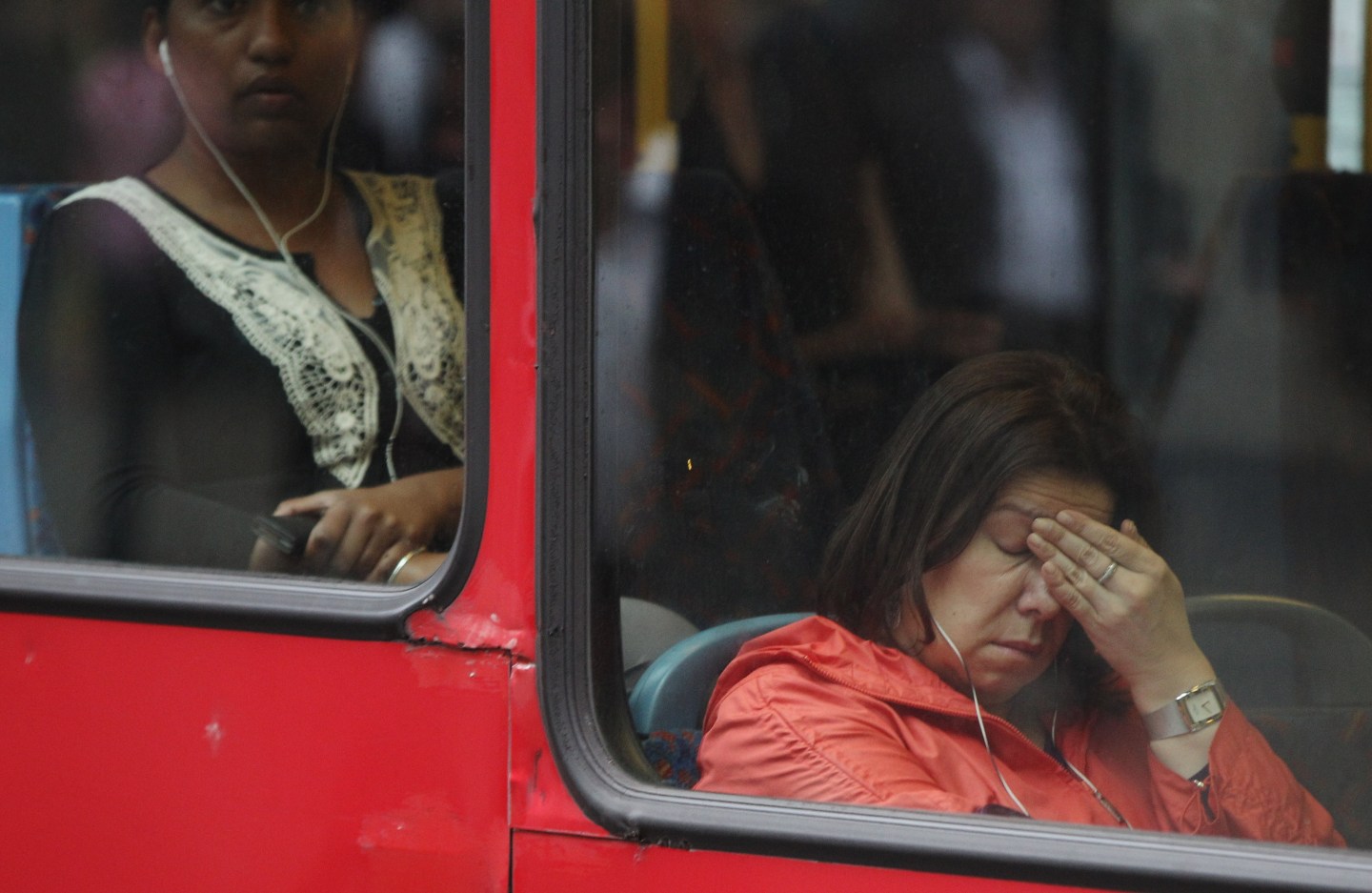 When it comes to diversity, tech firms in London still have a long way to go.

An organization called Tech London Advocates found that the U.K. tech industry—like that in the U.S.—still has work to do to make its workforce represent the population as a whole.

The survey found that “huge swaths of the population” including women, young people and minorities are underrepresented in tech. Nearly a third of the tech firms surveyed were between 50% and 75% female. But about 40% of the 263 companies surveyed have a workforce that is between 25% and 50% female. Another 18% of the firms said their offices were 25% or less female, and 2% had no women at all. (Four percent were all women and the rest weren’t sure of their gender breakdown.)

Perhaps most concerning is that the majority of tech execs in London realize that their firms don’t have a diverse workforce, but a full 46% of them don’t think increasing diversity would improve their company’s growth.

“The irony is, London is one of the most diverse capitals in the world,” said Russ Shaw, the founder of Tech London Advocates, an independent network of tech experts, leaders and innovators. “A lot of the tech companies are predominantly male dominated because technology and engineering tend to be male-dominated industries.” The good news is, the last five years have seen a renewed focus on the issue, though more needs to be done, Shaw added.

A lack of diversity in tech isn’t confined to London, of course. Apple’s latest diversity report, released in August, showed that 62% of global employees at the manager level and above are male, the same proportion as last year. Likewise, Alphabet’s Google recently reported it increased the number of black, Latino and female employees in the U.S. but has yet to meet its intention of having its workforce mirror the population. And just 27% of Facebook’s senior workforce is made up of women.

It is a global issue, said Sarah Luxford, an executive head hunter who founded TLA’s Women in Tech group to promote diversity. The problem, she added, is that business execs still don’t understand the benefits of having a diverse workforce. As evidence of the positive impact, she points to the findings of a recent McKinsey report that showed for every 10% increase in gender diversity on the senior executive team at U.K. companies, earnings before interest and taxes rose by 3.5%.

To combat the problem, Tech London Advocates suggests businesses create an inclusive culture, incorporate diversity into its recruitment strategies, and support mentoring programs. But Maggie Philbin, founder and CEO of the nonprofit Teen Tech, noted that making companies more diverse can be easier said than done.

Philbin, whose organization hosts events to help young people understand the opportunities in tech, suggests a two-pronged approach. She would like to see tech execs serve on the board of schools so they can become involved in the education process. In addition, she plans to host a series of events—such as one in January at Emirates Stadium in London—to get kids in London excited about science and tech by offering them a day of challenges and experiments.

“The U.K. has been a nation of innovators,” she said. “But that won’t be sustainable without the companies becoming diverse to be able to accommodate 50% of the potential talent base. This report is a massive wake-up call.”