Apple’s Leadership Team Is Just As Male, May Be More White Than It Was in 2015 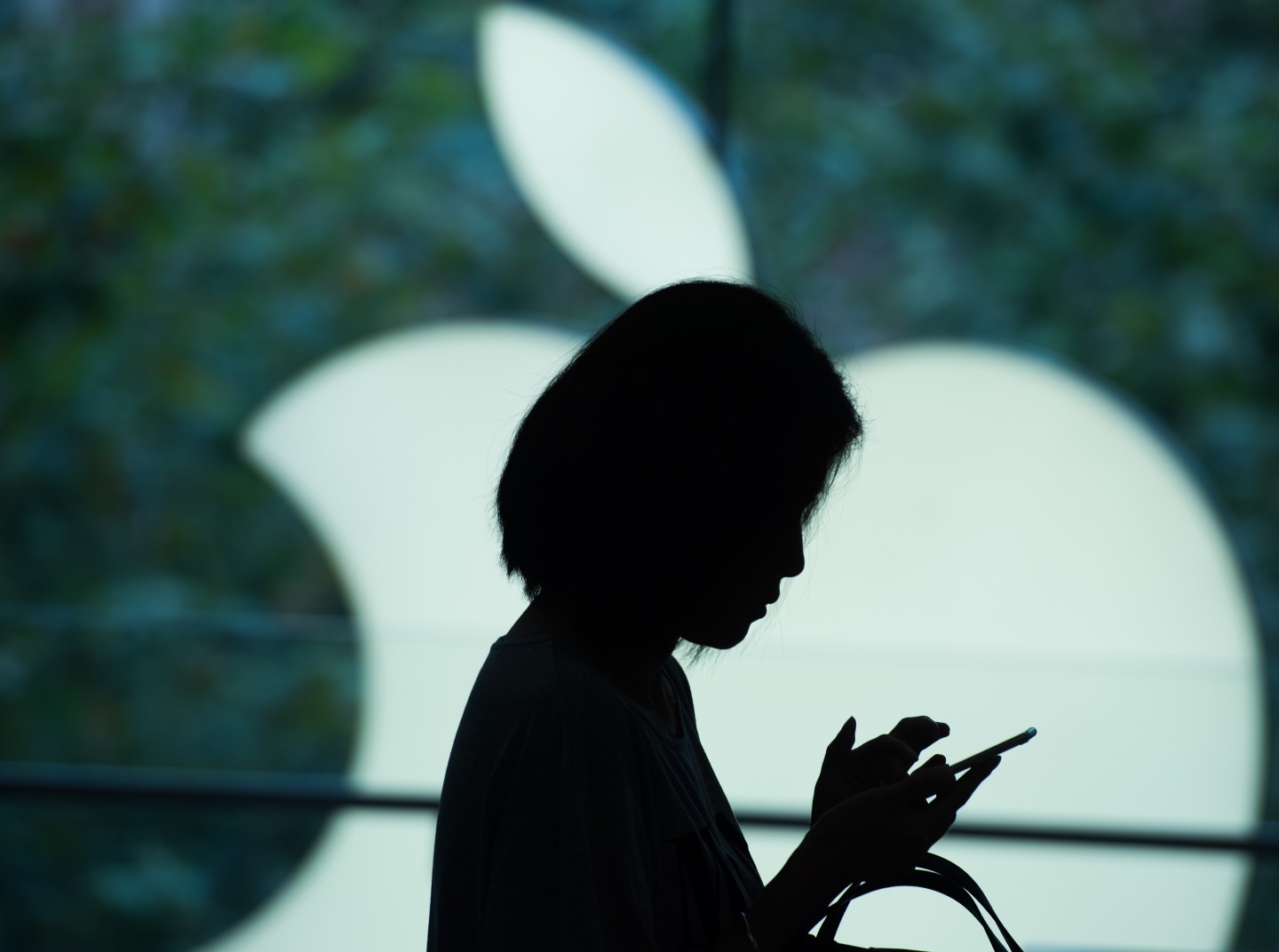 Note: This story has been updated. See below.

When it comes to diversity, Apple has some good news—and some not so good news.

On Wednesday, the tech giant released its third annual diversity report, which shows the gender and racial breakdown of its global workforce. In fiscal 2016, diversity numbers at the company improved by one percentage point in a number of categories: 32% of employees are female, 9% are black, and 12% are Hispanic (compared to 31%, 8%, and 11%, respectively, in 2015).

Yet at the top of the organization, there seems to have been no improvement. “Leadership,” which includes all employees at the manager level and above, is still 62% male, as it was last year. However, this may soon change, as the percentage of women who have been hired in the past year: 37% of all global hires, compared to 35% last year and 31% in 2014.

There’s a similar lack of movement in ethnic diversity among the leadership, which is 67% white this year. Last year, the management was reported as 63% white. While these numbers could imply less ethnic diversity, they could also be the result of a more intensive reporting process. For the first time, there is no “undeclared” ethnic category in the report (it existed in the 2015 and 2014 versions), meaning that some of the employees who previously chose not report their ethnicities may have been white, creating the illusion that the organization has regressed. This year, 27% of the company’s hires have been underrepresented minorities, compared to 24% and 21% in 2015 and 2014, respectively.

Unfortunately, the lack of diversity among Apple’s leadership team is not out of the ordinary when compared to its tech cohort. Facebook‘s leadership is 73% fmale and 71% white, as of July, while Google‘s leadership is 66% male and 70% white.

The removal of the “undeclared” option is part of a broader initiative towards more nuanced reporting and transparency, which also includes a study of pay equity at the company. The company reports that women and underrepresented minorities are paid as much as white men in similar positions.

Update: This story originally included PayPal among the companies that announced that they have no pay gap. PayPal has not made this announcement.