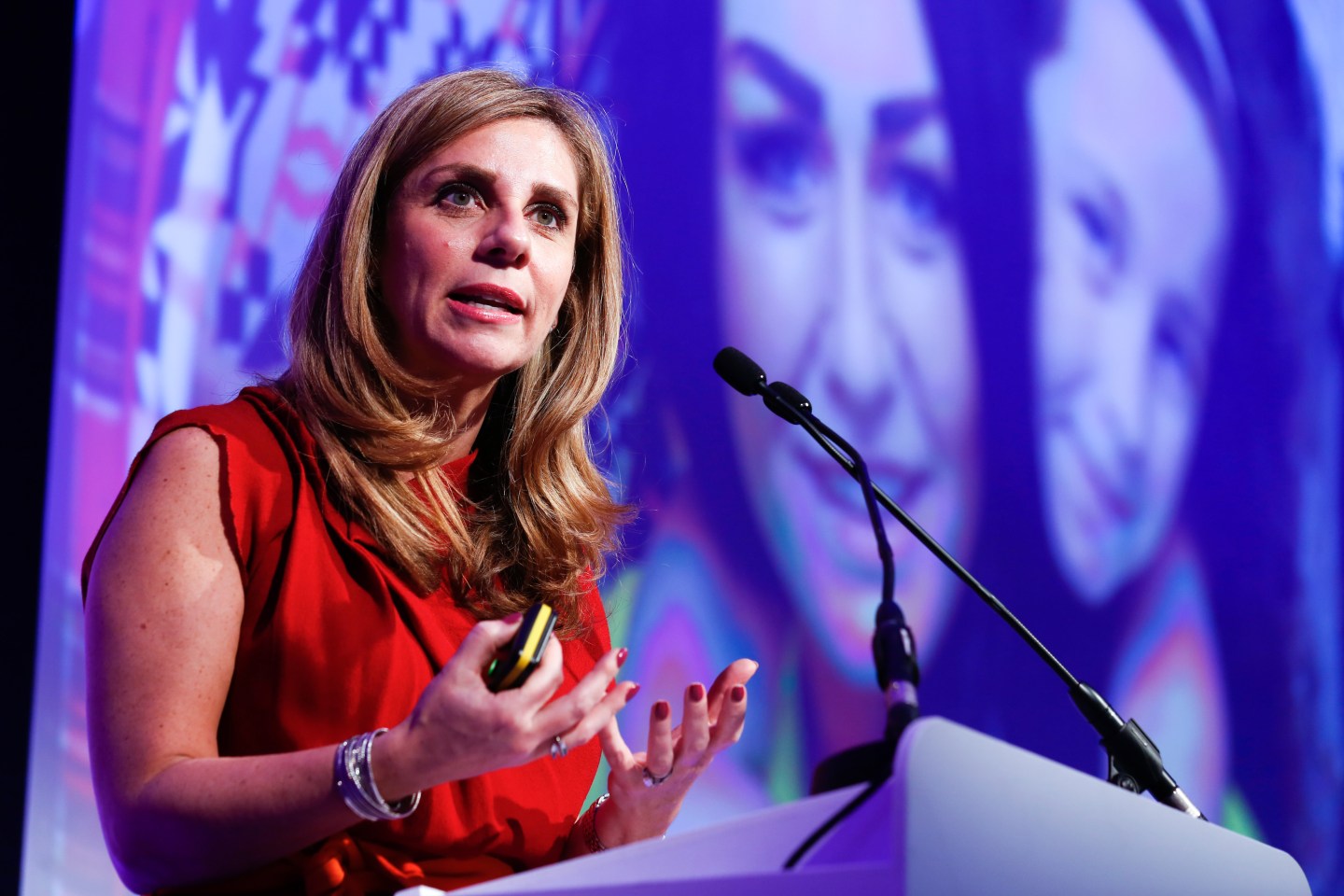 Hard conversations at work. We’ve all had them. And they can be unpleasant. But Facebook exec Nicola Mendelsohn says they’re key to addressing workplace diversity and pay inequality.

Speaking at a Financial Times conference in London, Facebook’s vice president of Europe, the Middle East, and Africa said having tough talks forces companies to bring uncomfortable issues out into the open—and can help businesses address them. People are not “hard wired” to have such conversations, she said, but “we really need to.”

In fact, they are essentially required by her boss, Facebook COO Sheryl Sandberg. “Every time I see my boss Sheryl Sandberg, she will always ask, ‘When is the last time you had a hard conversation?’ She’s trying to embed it right into the heart of our culture,” Mendelsohn says. Not having such conversations can lead to workplace issues becoming “really difficult, really personal,” Mendelsohn explained.

Take the issue of diversity. While its latest workforce diversity report showed that Facebook hasn’t made much progress, the company says it’s working on the issue. For instance, Mendelsohn said its recruiters aspire to provide managers with at least one candidate who is a member of an underrepresented group for each open position. The company also has a generous four-month parental leave policy for its full-time workers, which appeals to moms and dads alike.

Despite such policies, she noted that just 27% of Facebook’s senior workforce is made up of women. “We’re not satisfied with this,” she said.

Another difficult subject to talk about at work is compensation. Mendelsohn noted that while the “prevailing wisdom” on pay inequality has been that women don’t ask for raises, a recent study showed that women do ask for raises—but tend to get them less often than men. So it’s important to have that “hard conversation” too, she said, conceding that the first time she went into a pay review, “I turned around and went, ‘Thank you.'” She added: “That is not the advice I would give to my daughter.”