Asahi May Be Planning a $4.9 Billion Bid for These Beer Brands 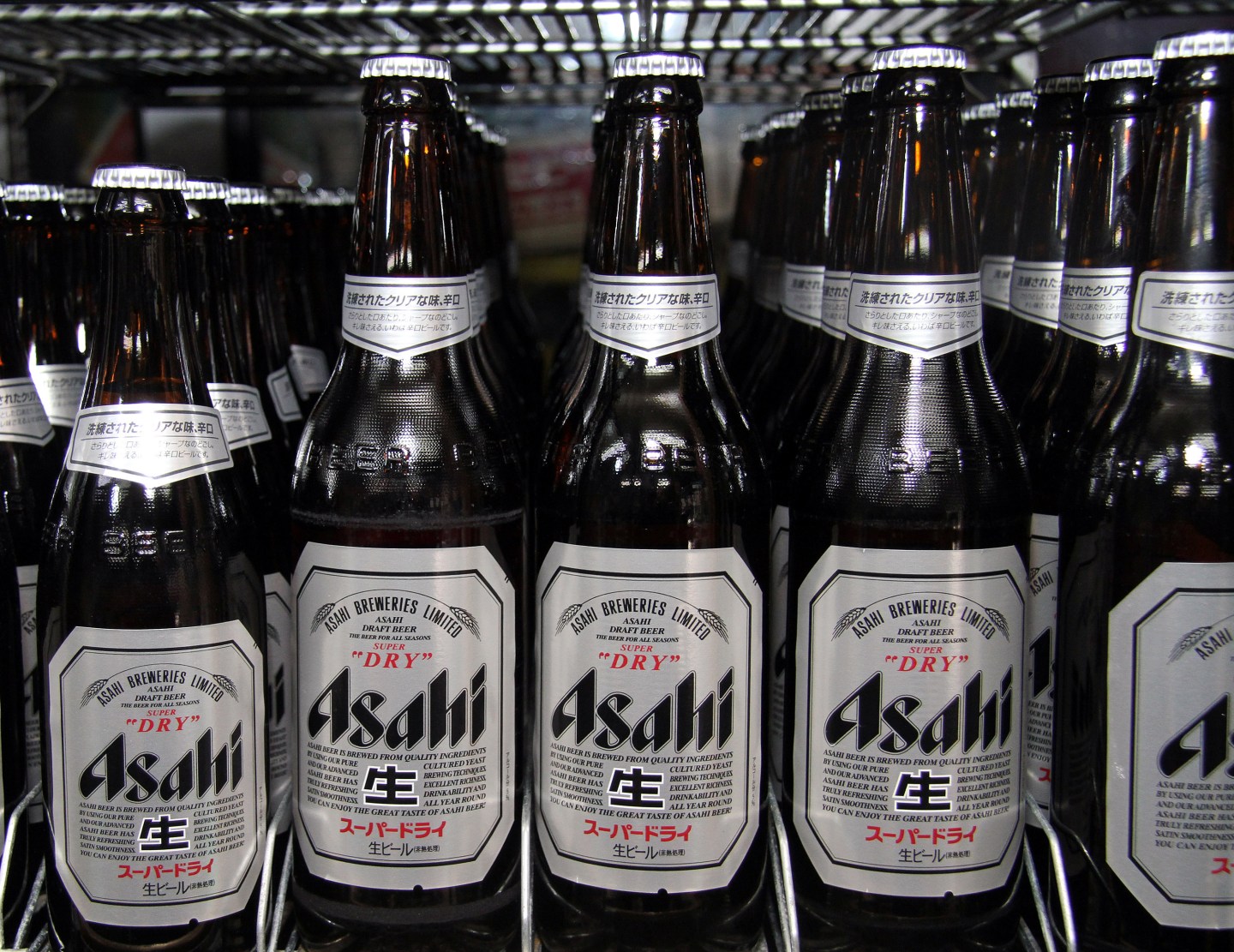 Bottles of Asahi Breweries Ltd.'s Super Dry beer are displayed for sale at a liquor shop in Tokyo Japan, on Wednesday, Jan. 6, 2010. Carlsberg A/S agreed with Asahi Breweries Ltd. on Jan. 4 to import and sell the Japanese brewer's Super Dry brand in Hong Kong, and is considering expanding the partnership to other markets.Photographer: Haruyoshi Yamaguchi/Bloomberg via Getty Images
Haruyoshi Yamaguchi/Bloomberg via Getty Images

SABMiller’s business in the Czech Republic, Poland, Hungary, Slovakia and Romania will be opened up to bidding after Anheuser-Busch InBev (AHBIF) acquires the company next week, the Nikkei said.

Asked to comment on the report, an Asahi spokeswoman said the company was not currently taking any steps towards proposing an acquisition or bidding for SABMiller’s assets.

Asahi Group President Akiyoshi Koji told Reuters in May that the company will not bid for the Eastern European assets that SABMiller is selling to appease anti-monopoly regulators.

For more on the beer industry, watch Fortune’s video:

SABMiller could not be reached outside business hours.

The Japanese brewer has already agreed to buy brands such as Italy’s Peroni from SABMiller for 2.55 billion euros ($2.84 billion).