Google Is Expected to Unveil New Smartphones on Tuesday 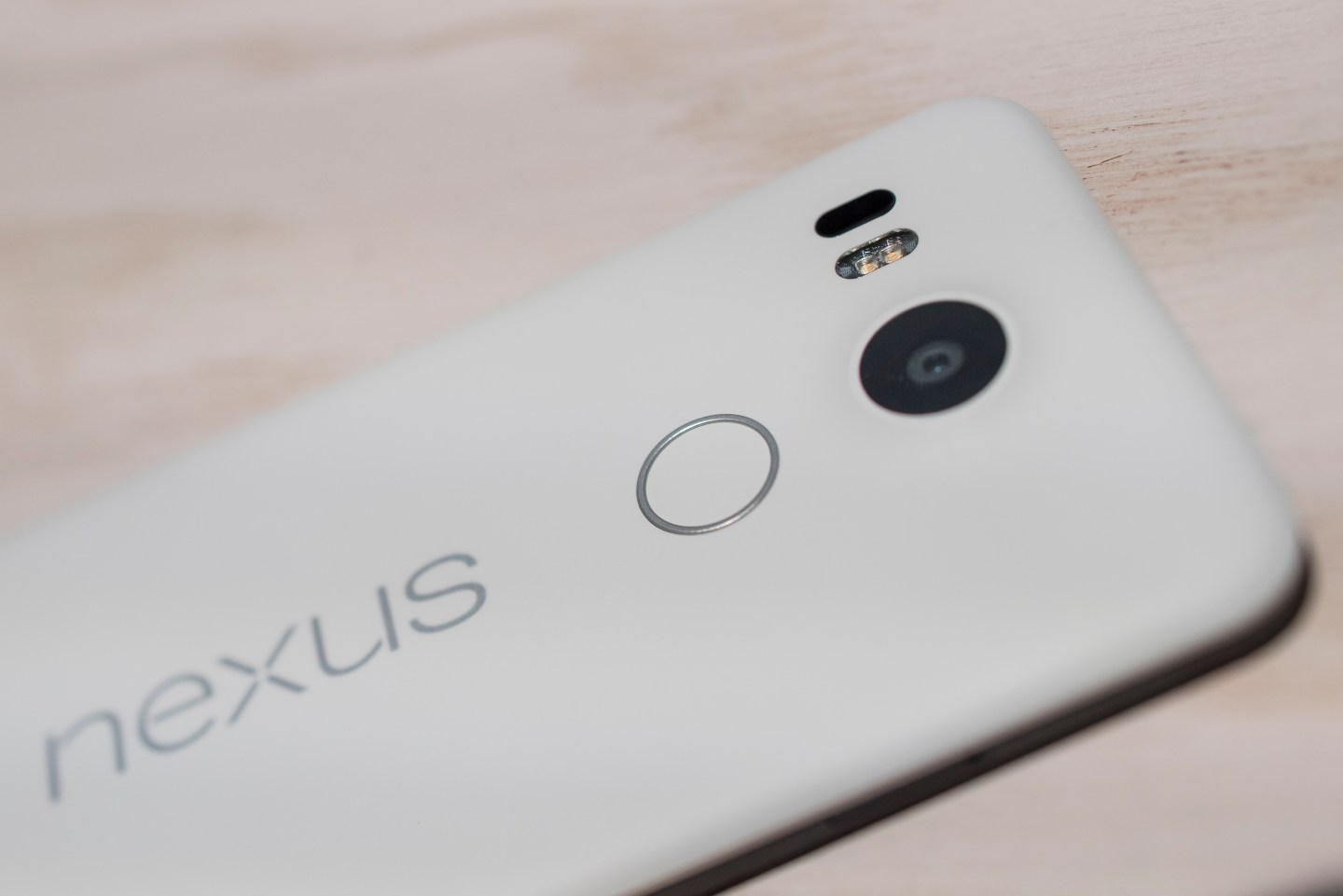 The Nexus 5X smartphone is arranged for a photograph during an event in San Francisco, California, U.S., on Tuesday, Sept. 29, 2015. Google unveiled its newest Nexus smartphones with Huawei and LG Electronics Inc. as it looks to blunt the growth of Apple Inc.'s iPhone. Photographer: David Paul Morris/Bloomberg via Getty Images
David Paul Morris/ Bloomberg via Getty Images/ File

Alphabet’s Google is expected to unveil new smartphones at an event on Tuesday, the company’s latest effort to sell consumers on a Google-branded device and to challenge Apple (AAPL) at the high end of the market.

The most eagerly expected offering is a pair of smartphones released under the Pixel brand, replacing the Nexus line. While most vendors other than Apple use Google’s Android operating system, the company has for years toyed with various approaches to building its own hardware without alienating manufacturers.

Google has sold Nexus phones since 2010, but the devices have gained little traction in a market dominated by Samsung Electronics (SSNLF).

Analysts attribute the lackluster sales to poor distribution, as the phones typically are not available through network carriers, the channel most U.S. consumers rely on. Google also owned the Motorola smartphone business briefly before selling it to Lenovo Group.

Because its mobile software is available so widely, Google has struggled to distinguish its own devices, said analyst Jan Dawson of Jackdaw Research.

Google “wants to have this end-to-end experience, but it’s not clear that people really want that,” Dawson said.

The new Pixel phones are expected to cost more than $600, putting them at the high end of the market, where Apple is the leading player.

Dawson is more optimistic about the Home device – unveiled at the company’s developer conference this year – which works with home entertainment systems and responds to voice commands.

The device represents an important move in an intensifying battle between Google and other tech giants to establish the dominant “digital assistant.”

Google Assistant, Amazon’s Alexa and Apple’s Siri are vying for supremacy as more people search the web and make purchases online through voice commands, which may eventually supplant keyboards and touch screens as the primary means of controlling some digital devices.

Although Amazon was first to market, Google can capture plenty of sales in the nascent category, Dawson said. But as with smartphones, distribution may pose a challenge.

“Amazon has the advantage of being able to put this on the home page of the biggest e-commerce site in the world,” he said.

Analyst Ben Bajarin of Creative Strategies said he also expects Google to discuss its virtual reality headset, Daydream, at the event. He said the company may also reveal plans to combine its Chrome operating system for laptops and its Android mobile software, helping developers build for more devices.