Taking the Pill Increases Your Chances of Developing Depression 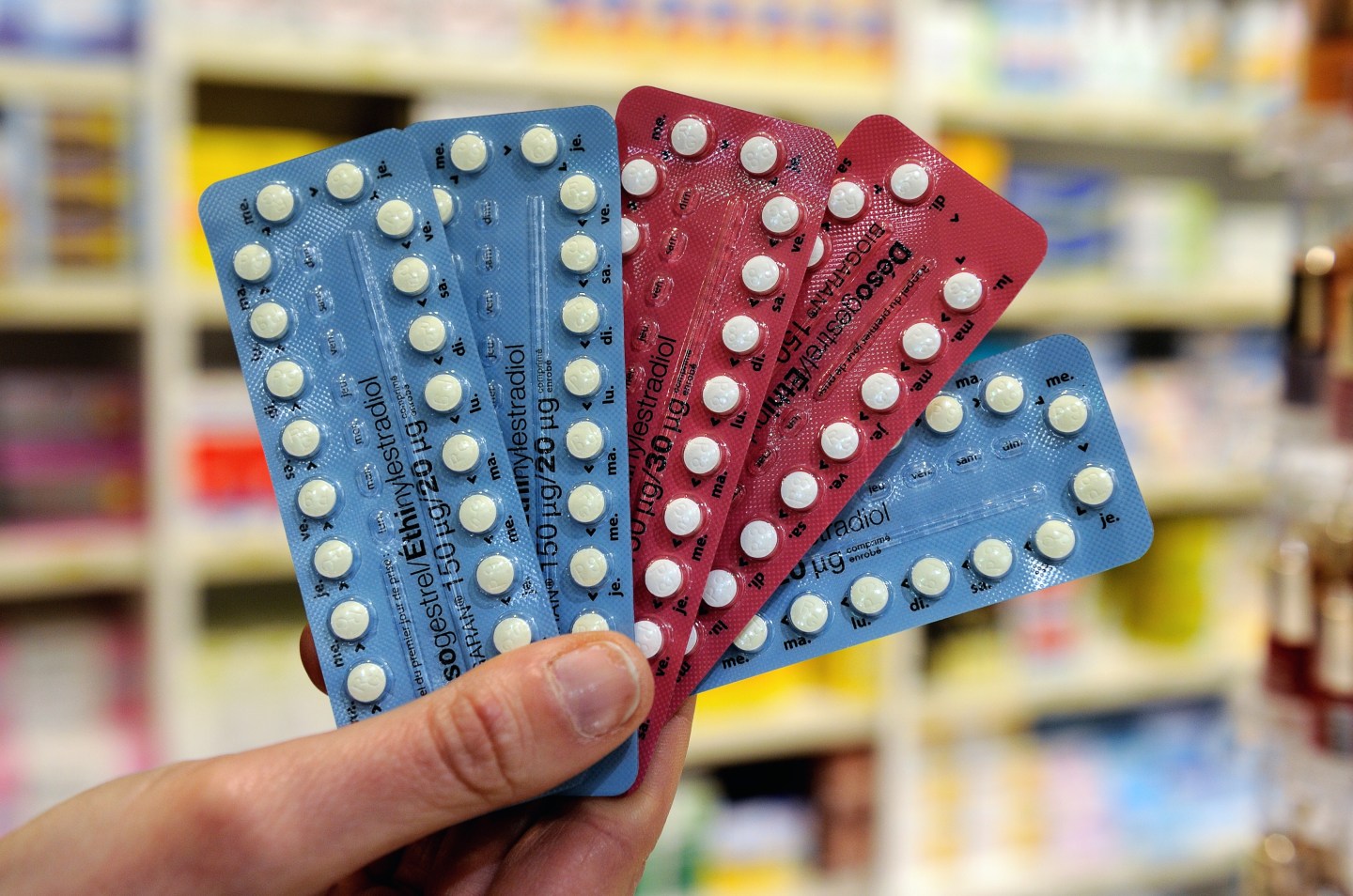 The project, which lasted from 2000 until 2013, tracked the contraceptive and antidepressant use of over a million women aged 15 to 34. On average, users of hormonal contraception had a 40% greater risk of depression after six months of use than non-users.

The study finds that depression risk varies greatly by type of birth control. Women taking the combined pill (which has both estrogen and progestin) were 23% more likely than non-users to be prescribed an antidepressant by their doctor, while women on progestin-only pills were 34% more likely to take antidepressants.

Other forms of hormonal birth control, such as IUDs, the patch, and the ring, were shown to have a higher correlation to depression than either kind of pill—women who used the Mirena IUD, for example, tripled their risk.

Oejvind Lidegaard, a senior author from the study, told the New York Times that although most women who take hormonal birth control won’t develop depression, a 40% increase in risk “is not trivial.”

As of 2012, about 28% of American women (10.6 million) used the pill, while 5.6% of women used IUDs, according to the Centers for Disease Control and Prevention.

Women are already twice as likely as men to develop depression.