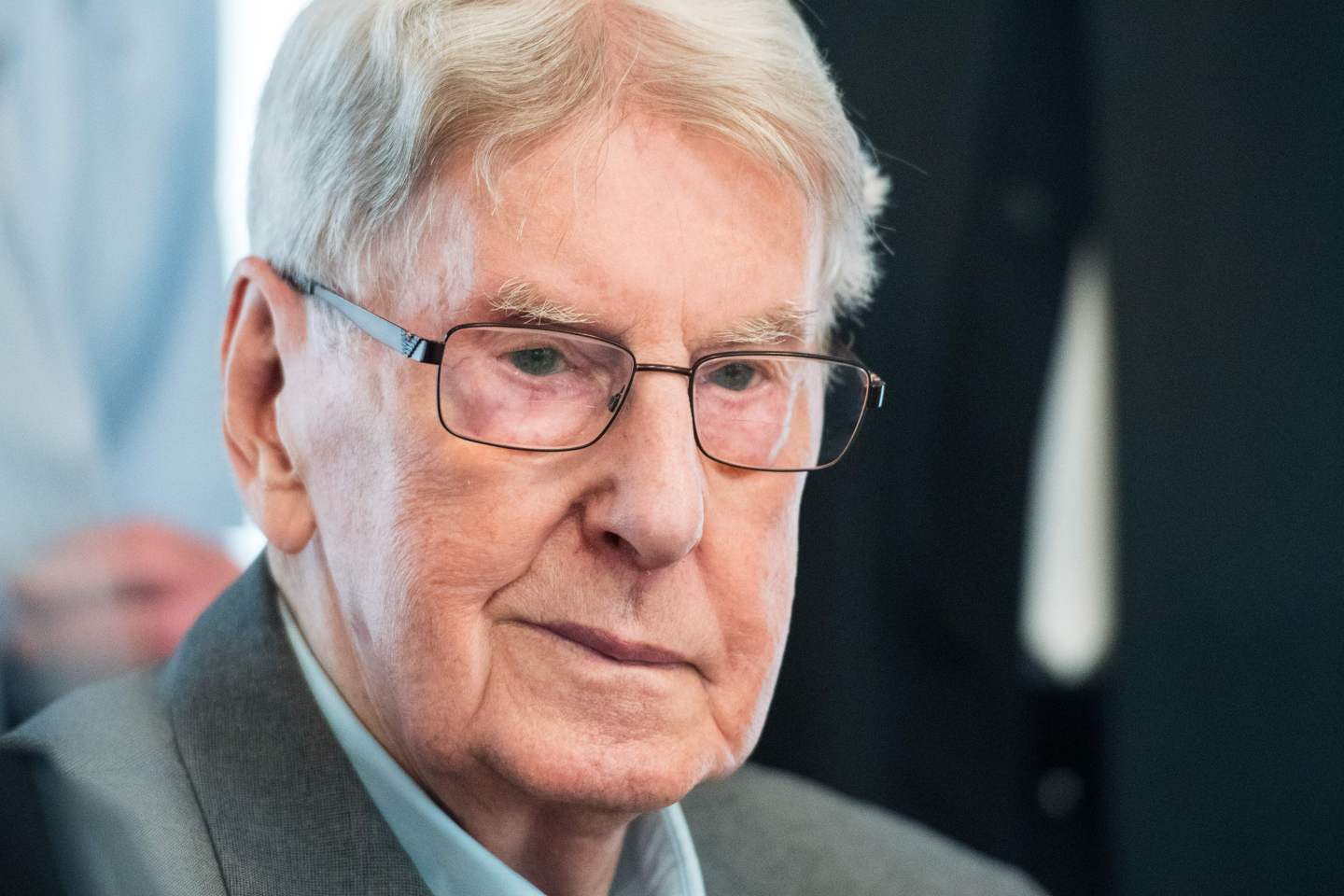 The Bavarian state crime office in Munich, Germany has developed a fascinating new tool to aid in investigating dozens of still-living accomplices in the Holocaust. As reported by AFP, a virtual-reality model of the Auschwitz death camp is being used to establish criminal intent, by helping determine what suspects would have seen of the fates of camp inmates.

The model lets investigators “recreate the perspective of a suspect, for example in a watchtower,” according to Ralf Breker, the police digital imaging expert who created the model. In addition to a highly detailed model of the camp, it features mobile avatars of prisoners.

The model was created from a variety of data sources, including surveyor’s maps, building blueprints, more than a thousand photographs, and 3-D laser scans of the camp’s surviving structures.

In the postwar period, German prosecutors tasked with convicting war criminals were often stymied by the bureaucratic nature of the Nazi apparatus. It was not until the early 2000s that they began arguing that anyone serving at a camp like Auschwitz was responsible for the killings there. The strategy didn’t have its first success until 2011—and now German authorities regularly prosecute surviving guards well into their nineties.

But even by the most liberal interpretation of the new strategy, experts say those serving at Auschwitz must have known what happened there to be convicted. Viewed on a VR headset such as an HTC Vive, the model of the camp is intended to give prosecutors and judges more insight into defendants’ awareness of their surroundings.

For more on virtual reality, watch our video:

AFP reports that an earlier version of the model was used in the successful conviction this year of former SS guard Reinhold Hanning, and it could be used in more than ten pending investigations of still-living accomplices.

Though it stands to play a role in a relative handful of Auschwitz trials, the model could set a precedent for a broader array of prosecutions. “In two or three years,” Breker told AFP, “You’ll be able to enter the scene of every serious crime virtually.”