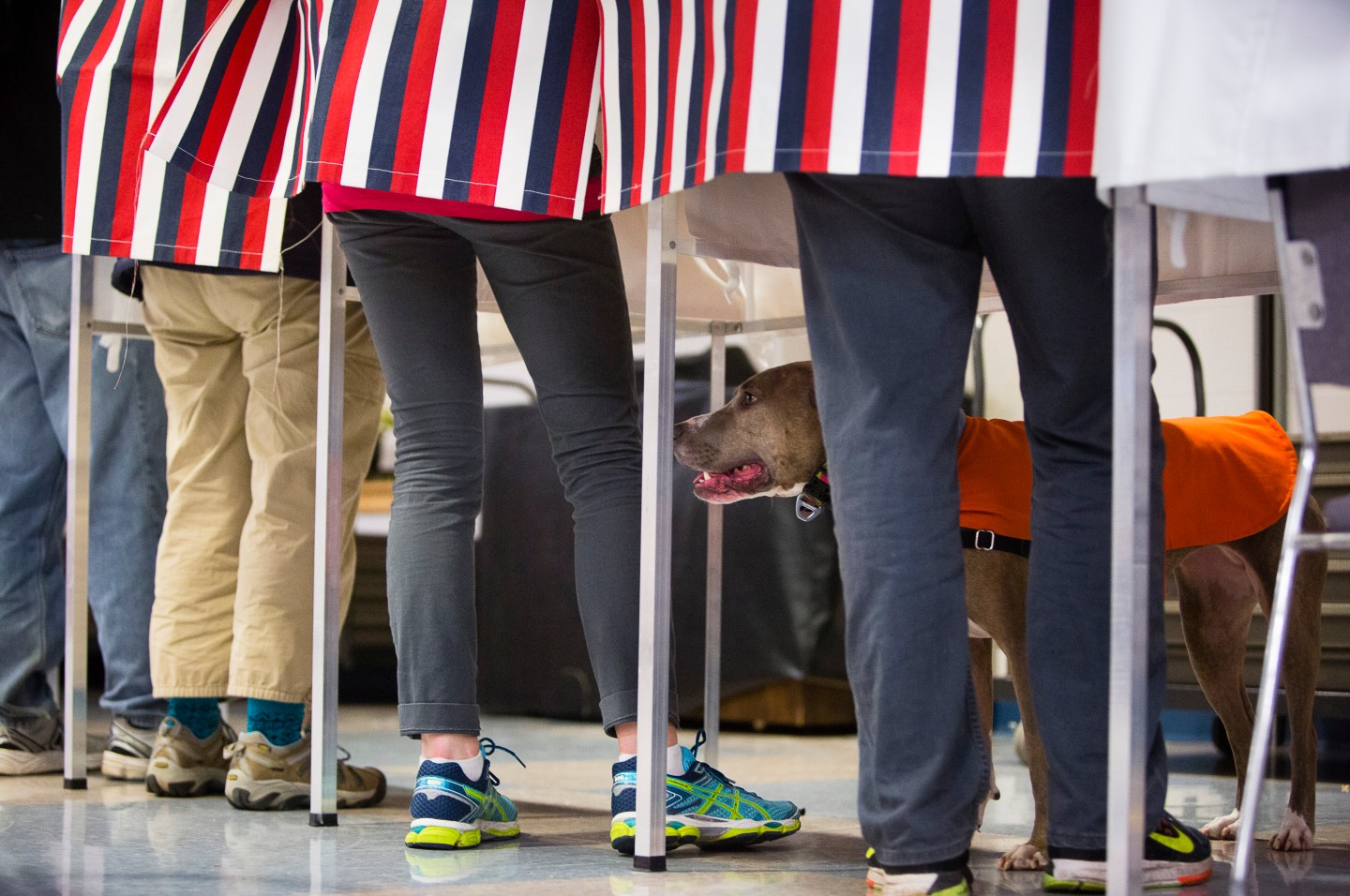 A Homeland Security official has confirmed that hackers have targeted the voter registration systems of more than 20 states, the Associated Press reports. That disclosure puts hard numbers on a similar statement made earlier in the week by FBI Director James Comey.

Comey stated that hackers were scanning voter database systems, “which is a preamble for potential intrusion activities,” and had attempted to gain access to some systems. Among states that have been targeted are Illinois and Arizona. In Illinois, hackers reportedly successfully downloaded information on as many as 200,000 voters.

Both U.S. intelligence officials speaking to NBC News and outside sources speaking to ABC News have pointed to Russia-based hackers as culprits of the attacks, which follow a hack of the Democratic National Committee also widely blamed on Russian state action. Comey has stated that the FBI is investigating “just what mischief is Russia up to in connection with our election.”

The spectre of tampering with voter registration systems might seem less disturbing than hackers changing votes or vote counts (voting machines have their own substantial vulnerabilities, but are by and large not connected to the Internet). However, it could be just as damaging to the voting process if changes in voting records led to properly registered voters being turned away on Election Day.

For more on election hacking, watch our video:

Moreover, the damage caused by these hacking attempts may already be as serious as any actual changes to voter records would be, if more subtle. Republican candidate Donald Trump has loudly suggested that fraud could sway election results against him, casting doubt on the integrity of the democratic process. In that sense, these attacks could be considered a kind of psychological cyber-warfare—the mere threat of attack is enough to harm U.S. citizens’ faith in the process, whether or not the attempts themselves are successful.