This Farm Is Betting Big on Chocolate-Eating Cows 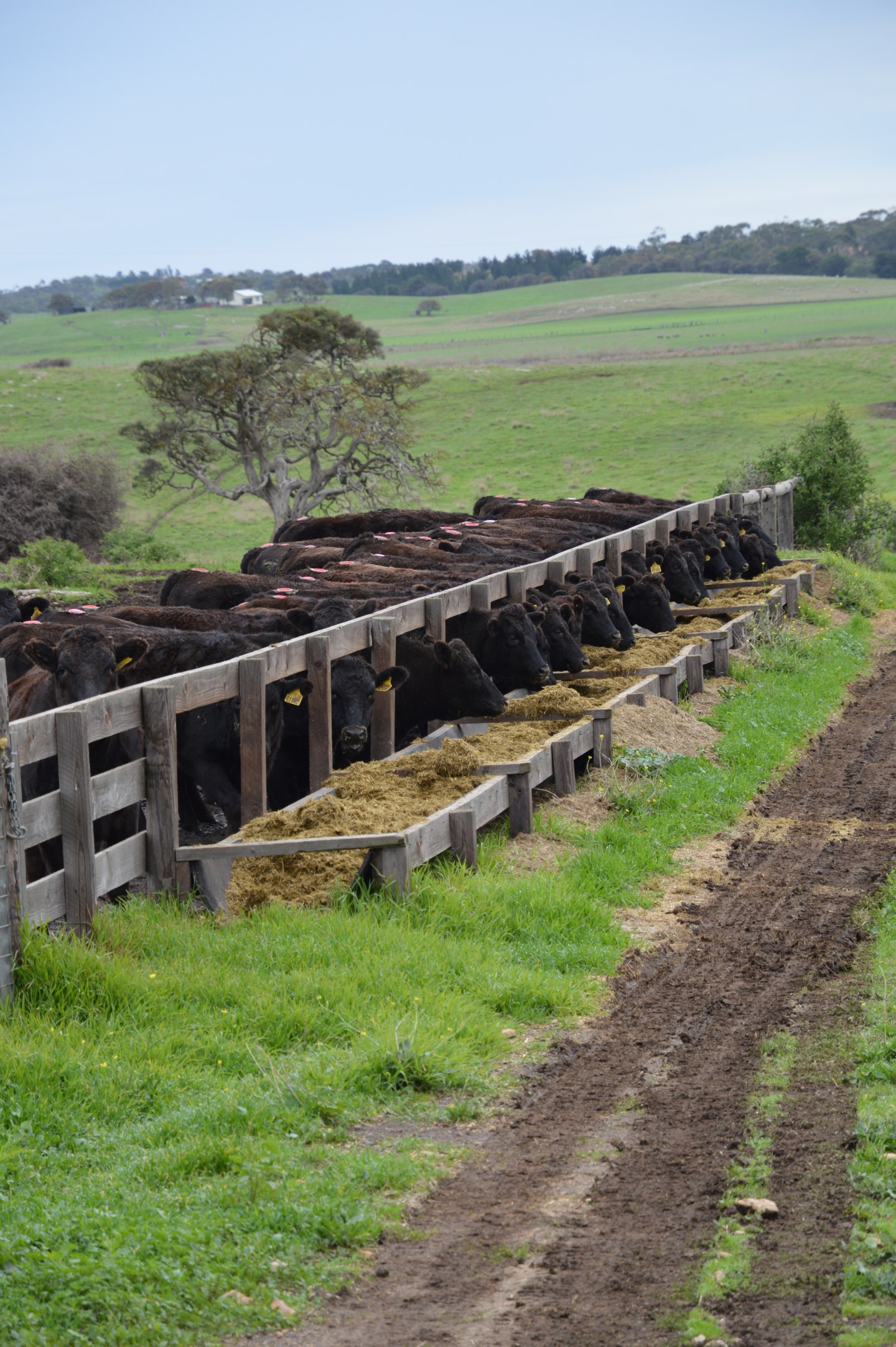 Scott De Bruin, managing partner of 171-year-old Mayura Station, wants everyone to know his cows are eating what he calls only “the best”: Cadbury’s chocolate, along with gummy bears and other ingredients.

“A happy cow is a good cow,” he tells Fortune in an interview.

De Bruin believes the term “Wagyu” is overused on menus, so his company is simply renaming its products “Mayura beef.” Overall, the “Wagyu” label has become too generic, which doesn’t do suppliers any favors in relaying the different qualities of beef available, explains Mayura’s distributor, Jason Lo.

“Everyone starts trying to cash in by using the name,” says Lo, managing director of Waves Pacific. “From my perspective, as a distributor, it hurt me. Because we’re bringing products in that type of premium quality … but then people would then compare from a price point.”

De Bruin points to his competitors in Australia, where he says an estimated 90% of branded Wagyu beef comes from crossbreeds of cattle that would otherwise command less expensive prices in the market, such as angus cows.

“It’s much cheaper to do a cross, and cross it with another breed. In actual fact, it’s probably half the cost,” he says. The company wanted to capitalize on the fact that “we actually produce 100% pure Wagyu.”

For a farm that traces its roots back to 1845, the decision to shift from the globally recognized “Wagyu” name is a relatively bold marketing play. Mayura hopes to “break away from the herd” and produce “something that can be directly attributed to our brand,” De Bruin says.

Feeding chocolate to cows isn’t particularly new. Farmers have turned to the sweets in the past to help keep costs down amid high corn prices, and candy has also turned up in the feeds of dairy farmers, who’ve used it to boost the content of butterfat in their cows’ milk.

But De Bruin says his regime—which involves weekly deliveries of 10 tons of chocolate—has a few secret ingredients, and, overall, brings his costs up about 25%.

“To actually include this in the feed is actually quite expensive for us,” he says. “It’s much more expensive than feeding corn. So for us, it’s not about lowering the cost or producing it more economically. This is about producing an item that distinguishes itself in flavor.”

To optimize the feed, De Bruin says he consulted the Wagyu breeder who sold Mayura Station its cattle, a Japanese gentleman he calls Takeda-san. “One of those key ingredients [named] was geographically a long way away from where our farm is located, and it was very hard to buy,” he says.

“A lot of similar ingredients are found in a bar of Cadburys.”

About six months later, customers were telling De Bruin, “‘your beef has this really unique flavor. It’s quite different not only to normal beef, but to the other Wagyu beef that’s out on the market,’” he says.

Taste tests, of course, are always subjective. But so far, the chocolate-fed beef has won approval from some of Hong Kong’s Michelin Star chefs, and clients swapping out “Wagyu” on their menus include restaurants at the Four Seasons Hotel and 8 ½ Otto e Mezzo Bombana.

“This beef is by far the best beef on the market,” Shane Osborn, a two Michelin-starred chef who started his own restaurant, told Bloomberg. “When people come into restaurants like Arcane, and they see the Mayura beef on the menu, they’ll buy that, and they consistently say that’s some of the best beef they’ve ever eaten.”

So discerning are his customers, says De Bruin, that they even noticed once when he switched chocolate out of the feeds to create pinker and more marbled meat.

“Visually, it looked good,” he recounts. “But then it would have been only probably two months after that, we started getting calls from our customers, saying, ‘What have you done? The beef doesn’t taste the same anymore. We’re getting complaints from our customers.’”

He says he’s not worried about getting orders. “At the moment, the demand for our products far exceeds our production,” he adds.

The farm, which currently processes only about 100 head of cattle each month—“boutique” numbers compared to other producers—is planning to ramp up production in December, says De Bruin. Over the next two years, Mayura Station will double its current output to about 50 metric tons of beef each month.