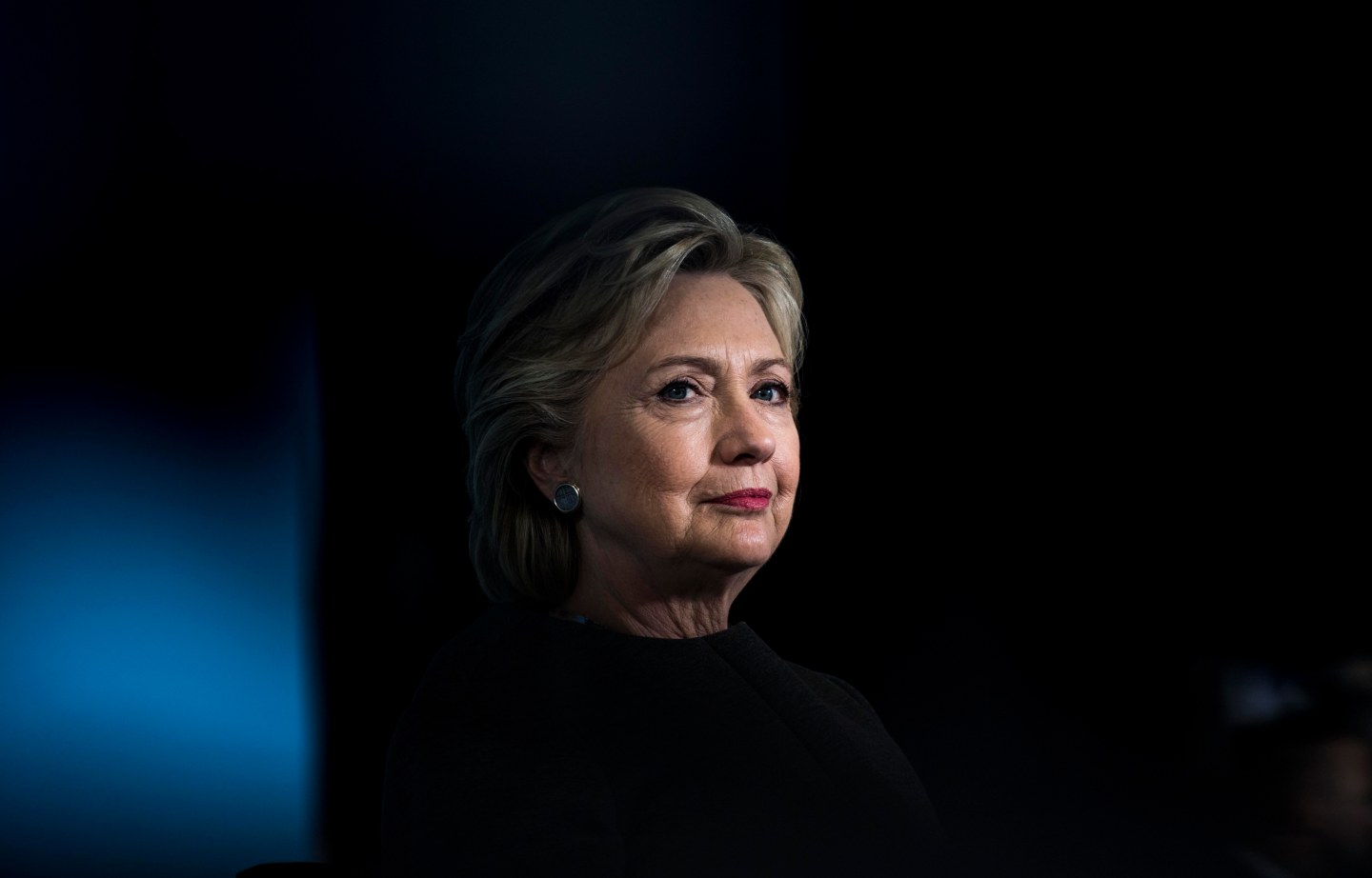 A majority of Americans say Democrat Hillary Clinton won Monday night’s presidential debate, but her performance doesn’t appear to have boosted her level of support among likely voters, according to a Reuters/Ipsos national tracking poll released on Wednesday.

The online poll, which gathered responses from more than 2,000 people on Tuesday, found that 56% of American adults felt that Clinton did a better job than Trump in the first of their three televised debates, compared with 26% who felt that Trump did better.

U.S. presidential debates have historically been seen as a crucial test of candidates’ poise and policies. They also provide a major platform for the candidates to try to win over millions of undecided voters.

Among those who are expected to take part in the Nov. 8 general election, 34% said they felt that the debate changed their view of Clinton in a positive way, compared with 19% who said the same of Trump.

Even so, Clinton’s performance seemed to have little impact on her support among America’s likely voters. The poll showed 42% supported Clinton while 38% supported Trump. Over the past few weeks Clinton has maintained a lead of between 4 and 6 points over Trump.

Narrowing the focus to likely voters who watched the debate, Clinton led Trump 44% to 39%. The televised face-off attracted a record 84 million U.S. viewers.

Of those who thought Clinton emerged the victor from the debate, 85% were Democrats and 22% were Republicans.

The Reuters/Ipsos poll is conducted every day in English in all 50 states. Monday’s sample of 2,036 American adults included 1,336 people who were considered to be likely voters from their voting record, registration status, and stated intention to vote in the election. Among those likely voters, 1,026 said they watched some portion of the debate on live TV, online or in media clips that were circulated after the debate.