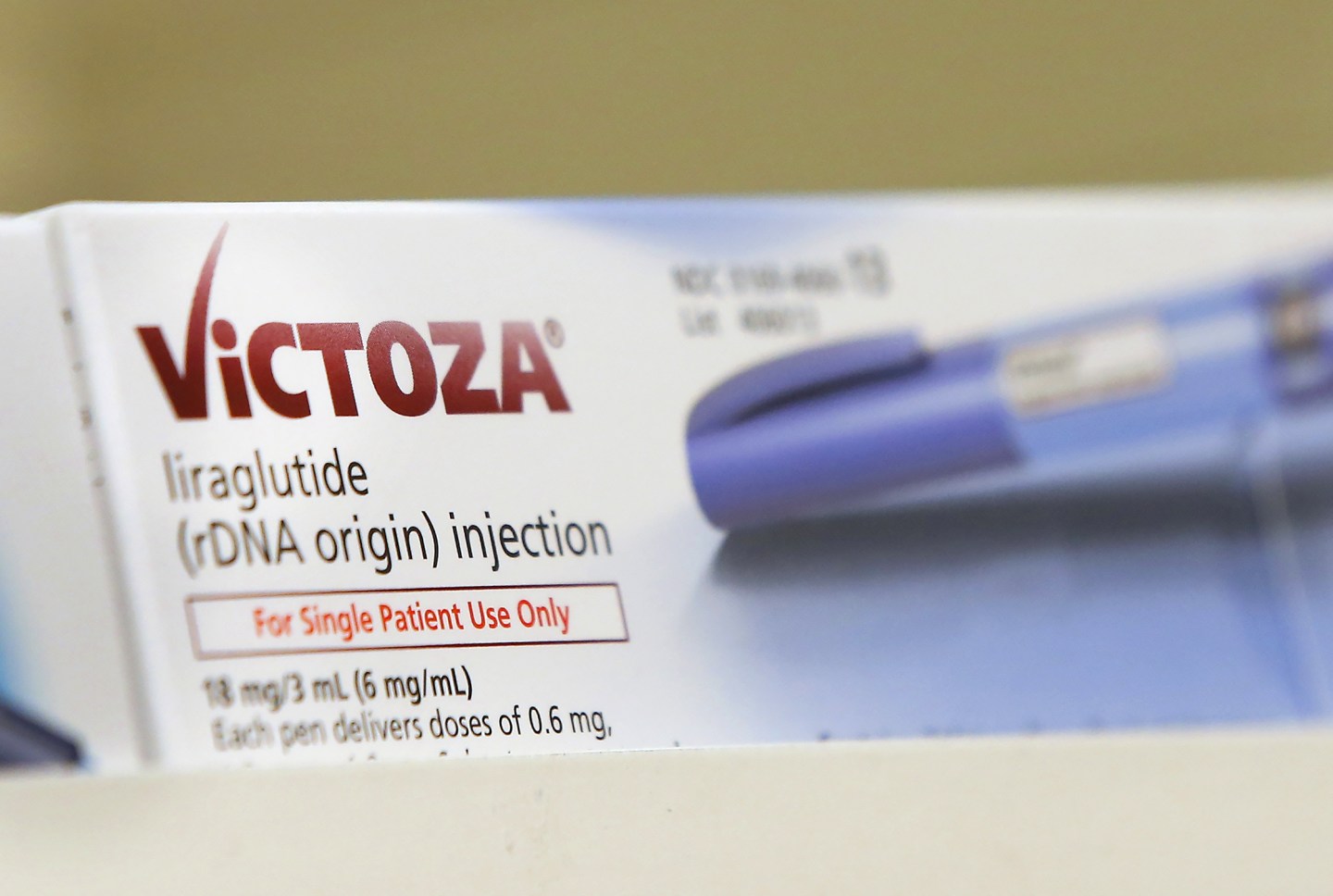 The world’s largest insulin maker, Novo Nordisk, is cutting 1,000 jobs as a part of a plan to reduce costs as it faces a challenging environment in 2017, especially in the large U.S. market, the company said on Thursday.

The Danish company, which has a global workforce of 42,300, said about 500 of the lay-offs would be in Denmark. The headcount reduction and associated costs would not change the financial outlook for 2016, it said.

“We have concluded that it is needed in order for us to have a sustainable balance between income and costs,” Chief Executive Lars Rebien Sorensen said in a statement.

Novo (NVO) gets about half its revenue from the United States where there are some 30 million diabetics but prices have been squeezed by pharmacy benefit managers (PBMs) who administer drug benefits for employers and health plans.

At its half-year results in August Novo cut its full-year profit forecast, primarily due to the challenging U.S. market, knocking 8% of its Copenhagen-listed shares on the day.

Novo said the job cuts would affect research and development (R&D) units and headquarter staff functions, as well as positions in the global commercial organization.

“That they cut hard in R&D poses a risk in the long term, as in whether they can keep momentum going. They are messing with their life-blood which means that there isn’t much fat left to cut off,” Alm. Brand analyst Michael Friis Jorgensen said.

Jorgensen said he estimated the cuts would save Novo about 700 million to 1 billion crowns ($105-150 million), equivalent to 2-3% of next year’s earnings before interest and tax.

The job reductions come at a time of significant change at Novo, which announced four weeks ago that long-serving CEO Sorensen would step down in January. He will be succeeded by Lars Fruergaard Jorgensen, who is now executive vice president and head of corporate development.