In the Heat of the Election, Monica Lewinsky Would Rather Talk About Online Abuse 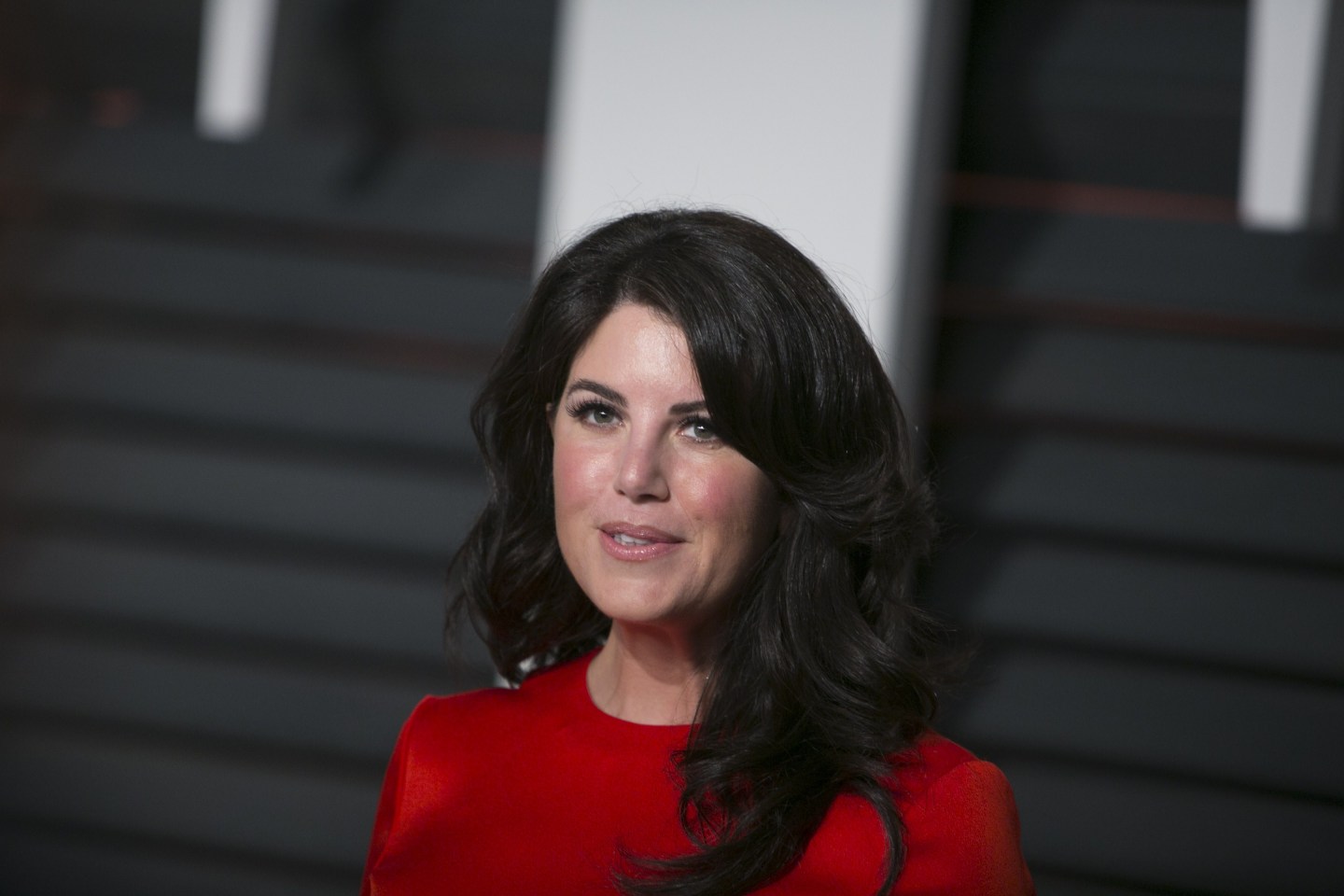 Monica Lewinsky was in the news again today, with CNN reporting that the campaign of Donald Trump is telling supporters to bring up her name as a way to give the candidate an edge in the presidential race against Hillary Clinton.

But in a carefully-crafted appearance in London, Lewinsky dodged all talk of the election and instead stuck closely to the script she’s followed in recent years, which weaves her personal narrative into a denouncement of Internet clickbait and online abuse. After staying silent for ten years following the revelation of her sexual relationship with then-President Bill Clinton in January 1998, she’s emerged as an activist on the issues.

In a speech at a Financial Times conference, she noted that when news first emerged of her relationship, it broke online, rather than in print—a relatively new occurrence at the time. The story, which she called “a click that reverberated around the world,” came out at a time when there was no Facebook, Instagram or Twitter, but there were “emails that could be forwarded.” And, she said, “in those emails could be some pretty cruel jokes.” She said being in the eye of an unprecedented political storm meant “my reputation wasn’t shot down with just an arrow. I was publicly stoned.”

The Internet has been a force for good in some ways, she said. “But the Internet is also a paradox.” She added that it has “enabled the trolls, the gossips. It’s fomented the double standards” against women.

As evidence, she cited a study of 1,000 women that showed one in five of them had had unwanted sexual comments made to them online. While some survey respondents said online trolls told them, “you should just die,” others reported being called a “bitch” or a “slut.” She said the Internet has led to a “culture of humiliation” that must change because it “does not measure the cost of the victim.”

Lewinsky isn’t the only public figure who’s spoken out about online abuse. In July, Ghostbusters actor Leslie Jones drew attention to the issue when she announced she would quit Twitter because of racist comments users had made to her. The social network responded by permanently suspending a number of user accounts for abuse and harassment.

A cultural revolution is what’s needed to change abusive behavior online, Lewinsky said. “It’s time for an intervention on the Internet,” she says. “Online, we’ve got a compassion deficit.” Compassion, she said, is what “saved” her. “I have seen some very dark days in my life,” Lewinsky said. “But empathy from one person can make a difference.”

Lewinsky’s message is particularly relevant this week as Trump fields criticism for his fat-shaming of a former beauty queen, and what that behavior says about his wider treatment of women. On Thursday, Lewinsky was clear that she’d like to stay out of the election furor, if she has any say in it.