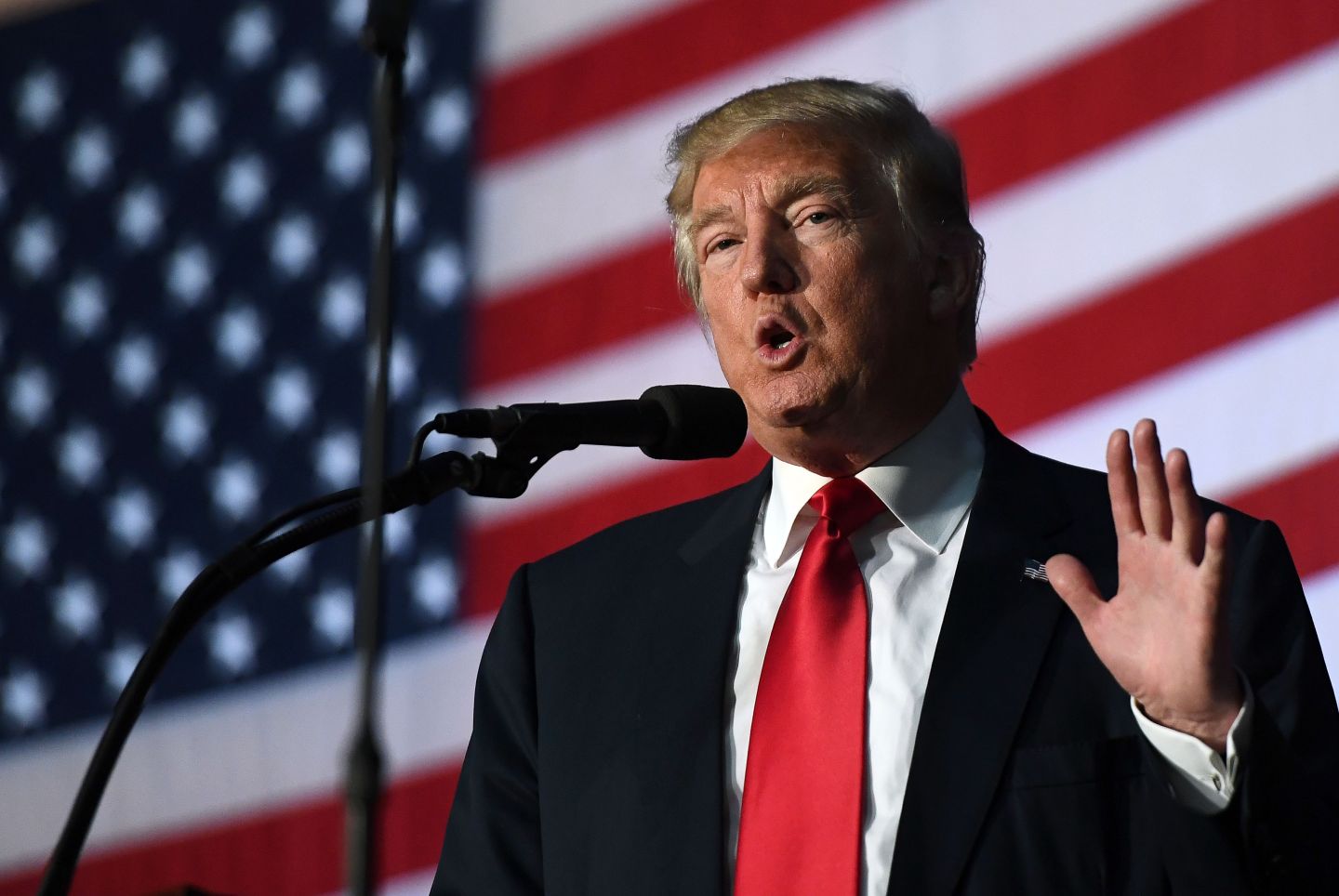 Donald Trump’s campaign manager on Thursday denied that the Republican nominee’s company had invested in Cuba during the U.S. embargo against the country, while Hillary Clinton and Florida Sen. Marco Rubio both voiced concerns about the allegations, which were raised in a Newsweek story published Thursday.

Newsweek, citing documents and anonymous sources, reported that Trump’s company spent $68,000 in Cuba with his knowledge in 1998, making the payment indirectly through a consulting firm that linked the travel to charity. At the time, an embargo prohibited Americans and American companies from spending money in Cuba.

“I think they paid money, as I understand from the story, they paid money in 1998. And we’re not supposed to talk about years ago when it comes to the Clintons, but with Trump, there is no statute of limitations?” Trump campaign manager Kellyanne Conway said Thursday in an interview on The View, while still insisting that Trump made no investments.

“So the question is: Did he spend money? He’s very critical of Cuba, he’s very critical of Castro, and he’s been critical—he gave a speech the very next year to the Cuban American National Foundation in Miami critical of those who want to do business with Castro,” Conway said. “And he’s talked about the Cuban embargo even on this trail, but again, we’re talking about did his hotel invest money in 1998 in Cuba: No.”

In a tweet on Thursday night, Conway more firmly denied the allegations, saying Trump respected the embargo and did no business in Cuba.

“The article makes some very serious and troubling allegations,” Rubio, a Cuban-American, said in a statement, according to the Miami Herald. “I will reserve judgment until we know all the facts and Donald has been given the opportunity to respond.”

The accusations could prove problematic for Trump in the swing state of Florida, where there is a large Cuban-American population.

“Trump’s business with Cuba appears to have broken the law, flouted U.S. foreign policy, and is in complete contradiction to Trump’s own repeated, public statements that he had been offered opportunities to invest in Cuba but passed them up,” Jake Sullivan, a senior adviser for Clinton, said in a statement Thursday. “This latest report shows once again that Trump will always put his own business interest ahead of the national interest – and has no trouble lying about it.”