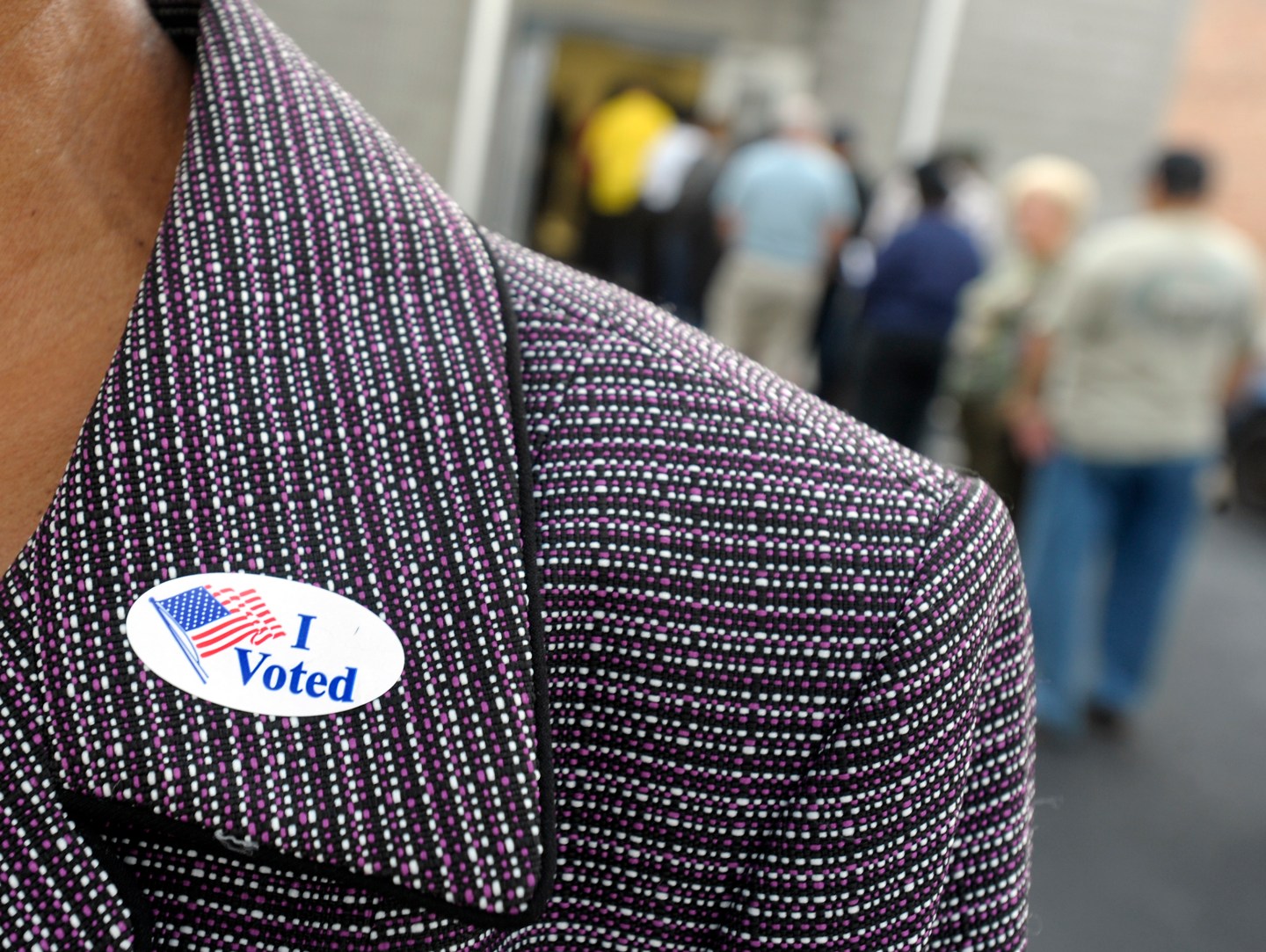 This article has been updated to reflect comment from Snapchat.

Good news for New Hampshire voters who like proof they’ve cast their ballot: A federal appeals court Wednesday ruled that a previous ban on “ballot selfies” was unconstitutional, the New York Times reports.

This type of selfie is exactly how it sounds: voters take pictures of themselves at polling places and in voting booths. When the ban was passed, voters said it infringed on their right to free speech.

New Hampshire only proposed the ban in an effort to avoid vote buying and intimidation, and to preserve the privacy of the overall voting process, according to the Times. While a federal judge did briefly lift it, the case went to an appeals court. And in April, Snapchat got involved.

The company, which now goes by Snap Inc. and boasts more than 60 million daily users, filed a lengthy court brief in the state, arguing that taking selfies in a voting booth doesn’t violate the First Amendment, according to a previous report.

“A ballot selfie—like a campaign button—is a way to express support for or against a cause or a candidate,” Snapchat said in the brief. “And because it is tangible proof of how a voter has voted, a ballot selfie is a uniquely powerful form of political expression.”

Snapchat also argued that taking selfies was a good way to get younger voters involved in the political process, according to the brief.

Both the New England First Amendment Coalition and the Reporters Committee for Freedom of the Press also filed amicus briefs, saying that “the issue of voter intimidation was overblown in this case,” according to the Times.

“There isn’t much evidence, if any at all, that this kind of activity is actually occurring,” Justin Silverman, the executive director of the New England First Amendment Coalition, told the Times.

Chris Handman, who is the general counsel for Snapchat, applauded the ruling in a statement Wednesday.

“Today’s ruling is a victory for free speech in the digital age,” Handman told Fortune in a prepared statement. “We’re thrilled the court recognized that ballot selfies are an important way for Americans—especially younger Americans—to participate in the political process.”