Whole Foods Just Got Hit With a LGBTQ Discrimination Lawsuit 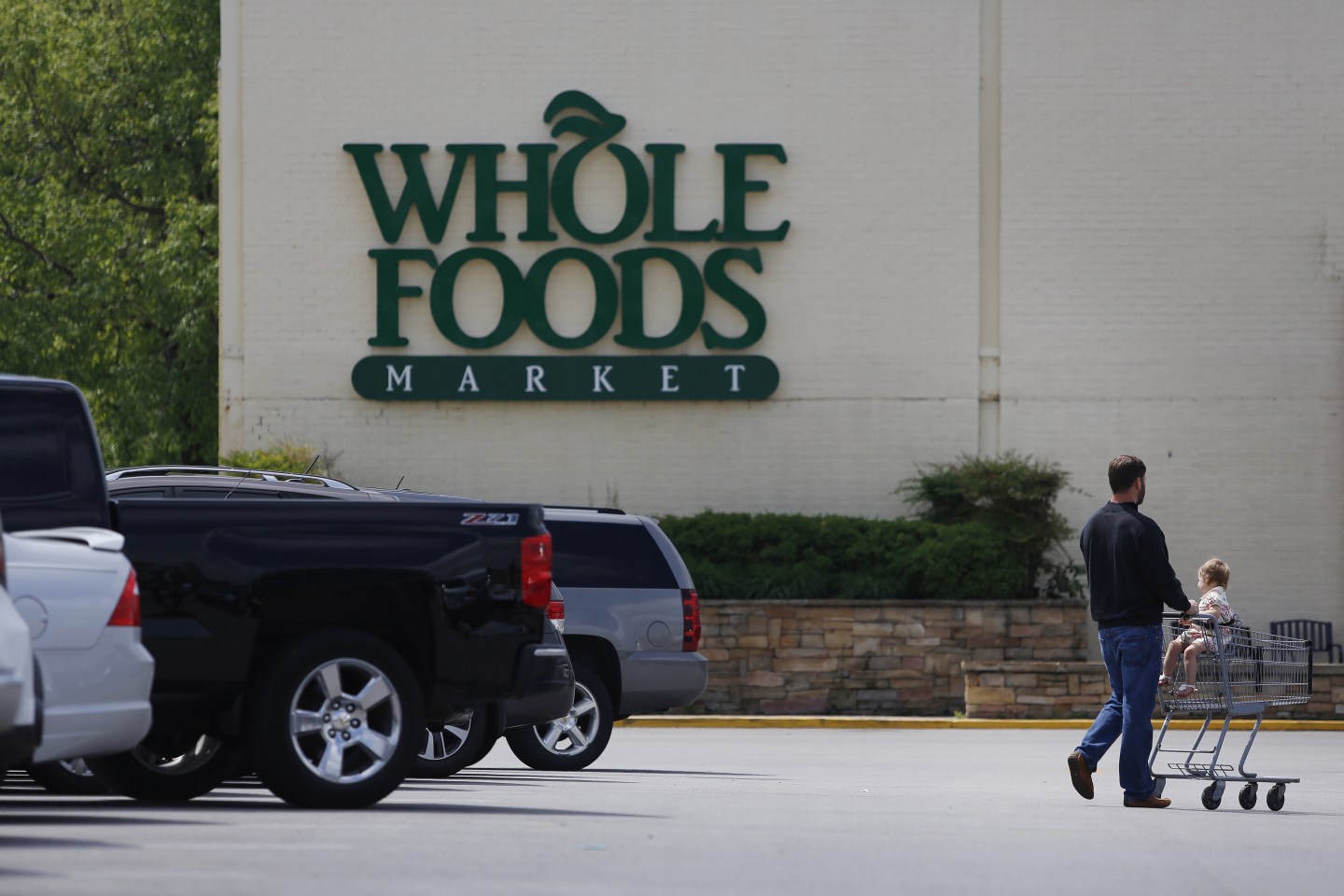 A former employee of Whole Foods Market is suing the grocery chain for discrimination against sexual orientation, saying her supervisor’s routine harassment and inappropriate comments about her being a lesbian “became so intolerable” that she was forced to resign.

Jennifer Johnston moved to Whole Foods’ Boulder, Colo. location toward the end of 2014. The former graphic artist, who worked in marketing, says her supervisor subjected her to “unwelcome and offensive comments on a weekly, and often daily, basis,” according to the civil suit filed this month.

Johnston’s team leader allegedly asked her questions about her sex life with her wife Kristin, “including who wore the pants in her relationship, and if she and her wife had ‘hotel sex’ on vacation, like a heterosexual couple.”

According to court documents, the team leader also repeatedly asked her whether she thought certain other people were gay, asking, “Well, you are gay, can’t you point out who else is gay?”

“She told me that I looked ‘unf**kable,’ and that only gay people wear Crocs, which I took offense to,” Johnston told local news station CBS4.

“Thereafter, on an almost daily basis,” her supervisor referred to her shoes “as ‘U’s’ or ‘UF’s,’ meant to stand for the term ‘unf**kable,’” the lawsuit states.

During a so-called “team member appreciation week,” her supervisor allegedly dressed up as each of the three members in their unit. The day she dressed up as Johnston, “she wore clothes aimed at negative lesbian stereotypes and biases—a sweatshirt, baggy jeans, old tennis shoes, and a backwards hat,” the lawsuit said. That was not how Johnston dressed, it added.

The team leader then asked Johnston and her coworkers whether she looked “‘dykey’ enough,” according to court documents.

Johnston says she filed a complaint with the store’s general manager about the harassment. He was “initially sympathetic,” apologizing to Johnston and offering to let her change her schedule to avoid contact with the team leader, according to the lawsuit. He also said he would launch a two-week investigation into the unfair treatment.

“Discrimination in any form is unacceptable to Whole Foods Market,” said Buchanan. “We were notified of this filing and are looking into the situation.”

Johnston is now reportedly seeking more than $75,000 in damages, as well as future and back pay.

“I loved working for Whole Foods,” she said. “I feel like I was really let down.”

Fortune has contacted Whole Foods for further comment, and will update the story should the company reply.