Let’s Hear It for the Beehive State’s Entrepreneurs 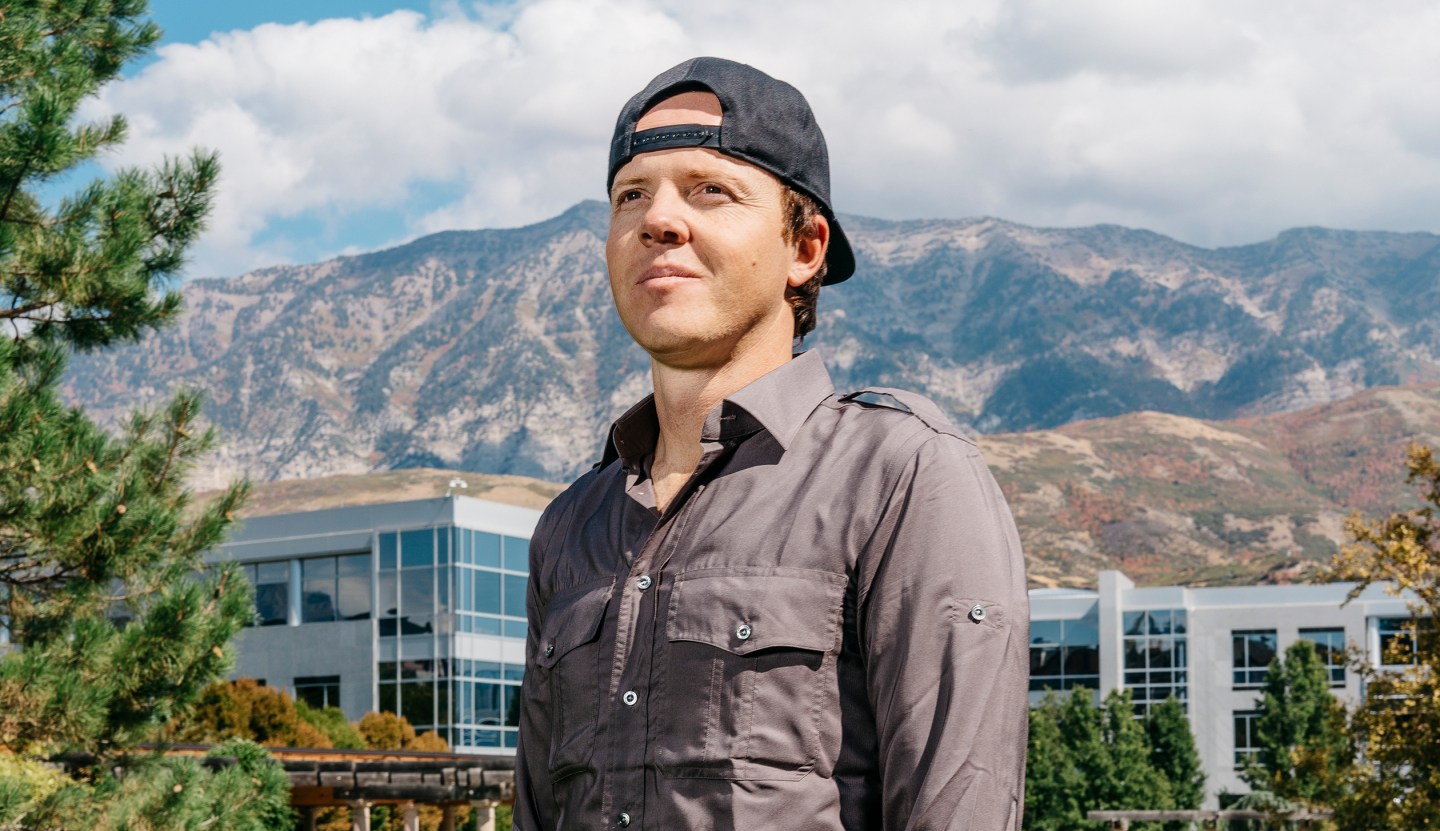 Last week, my colleague Andrew Nusca wrote about Josh James, a Beehive State-based serial entrepreneur, and his data analytics startup, Domo. And earlier this week, we published my profile about Ryan Smith, the co-founder and CEO of another Utah-headquartered company, Qualtrics.

These two are not the only sizable startups in the region (a place where, as I found out the hard way, it is much easier to find a soda than a beer). And lately, the local tech companies have been able to lure more employees from outside of Utah than before. At Qualtrics, nearly 70% of recent hires came from out of state.

According to Utah Gov. Gary Herbert, whom I interviewed for my story, his state is the third fastest growing in the country, and also has the youngest population nationwide. It is also—he’s very proud to say—America’s top state for business, at least according to a recent CNBC ranking. That is mostly due to tax incentives, affordable real estate (imagine that!), and an educated workforce, thanks to universities like Provo’s Brigham Young University.

“The biggest misconception is that we are country bumpkins and not as sophisticated as we are,” Gov. Herbert told me. He would rather emphasize that the median age in the state is 30. Or that Utah has the highest percentage of two-parent families. And, of course, that it is becoming a still modest but growing hub for tech innovation—partly thanks to Qualtrics’ ability to lure talent.

“People are realizing that work is global,” says Smith, Qualtrics’ CEO. “You can get an incredible job while living in an amazing place and having a great quality of life. No one has the exclusive on smart people.”

Not even Silicon Valley.