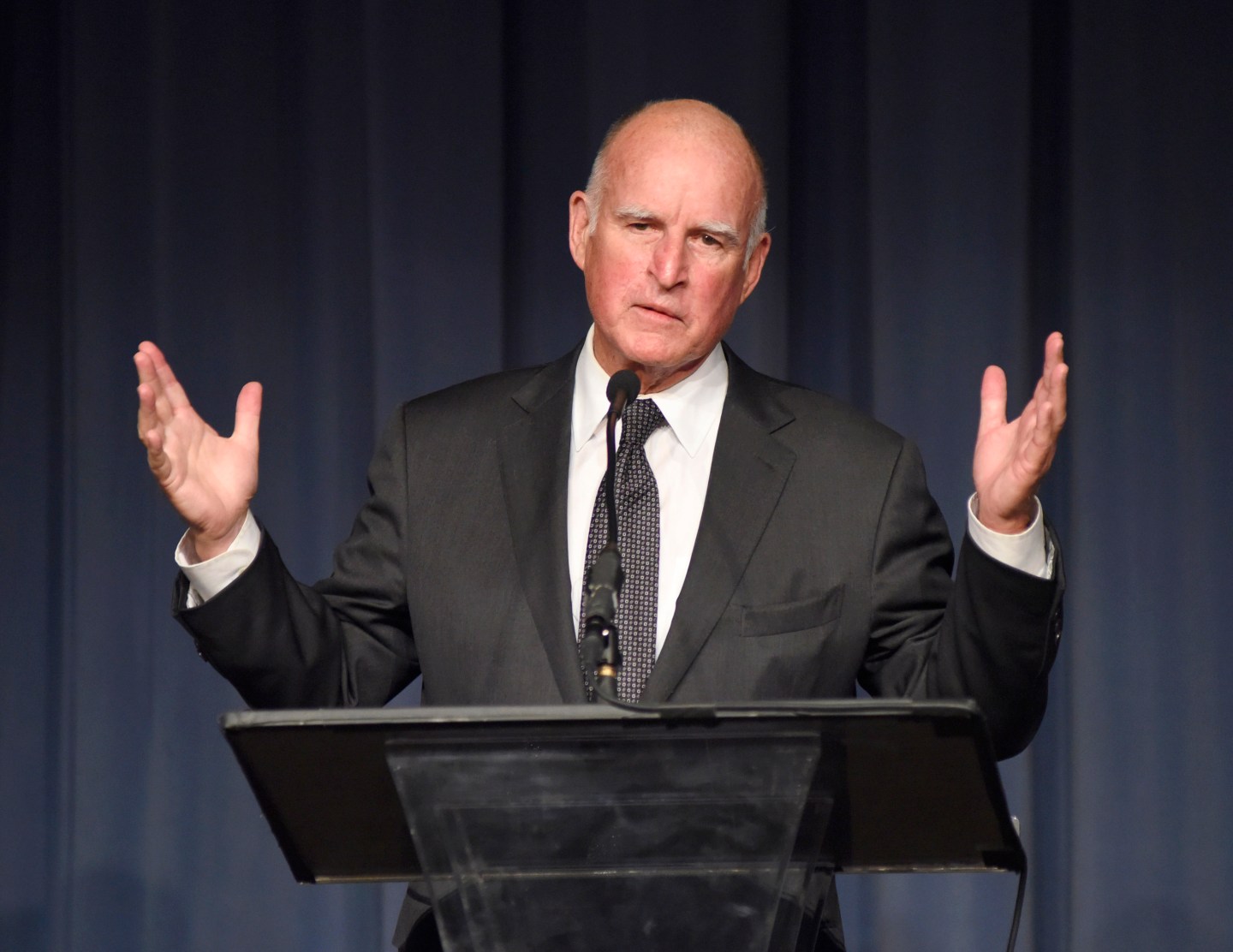 Governor Jerry Brown signed a bill on Tuesday stating that state agencies cannot require workers to travel to states with laws that permit discrimination based on sexual orientation or gender identity. As the Sacramento Bee writes, the bill effectively prohibits any state-funded travel to states with “bathroom bills,” like the one that was passed in North Carolina this past spring.

“Our zero-tolerance policy says there is no room for discrimination of any kind in California and [this bill] ensures that discrimination will not be tolerated beyond our borders,” Democratic Assemblyman Evan Low, who authored the bill, told the Sacramento Bee.

North Carolina is the only state that has passed a statewide “bathroom bill,” formally known as HB2, which prevents people from using bathrooms in public buildings that don’t match up with their sex at birth, though other states have considered implementing similar laws. HB2 also thwarted local efforts to protect LGBTQ people from discrimination in the workplace, and bars local governments from passing new anti-discriminatory legislation.

The bill signed by Governor Brown on Tuesday could also ban travel to states that have passed “religious freedom” laws, such as Indiana which passed a bill that allows private businesses to refuse service based on a customer’s sexual orientation. The list of states banned from state-funded travel could add up to about 20.

The bill would also apply to state colleges, including the University of California and California State University, potentially preventing sports teams from traveling to certain rival schools.

California is the sixth state to pass a law like this—Connecticut, Minnesota, New York, Vermont, and Washington have all beat it to the punch, as have dozens of cities and counties. Various companies and celebrities have also distanced themselves from North Carolina, canceling investments and concerts that would have brought business to the state. Wired has estimated that, after passing the law, North Carolina may already have lost more than $395 million from canceled tourism and investments.