This PED Pioneer Is Outsourcing Its Smartphone Manufacturing 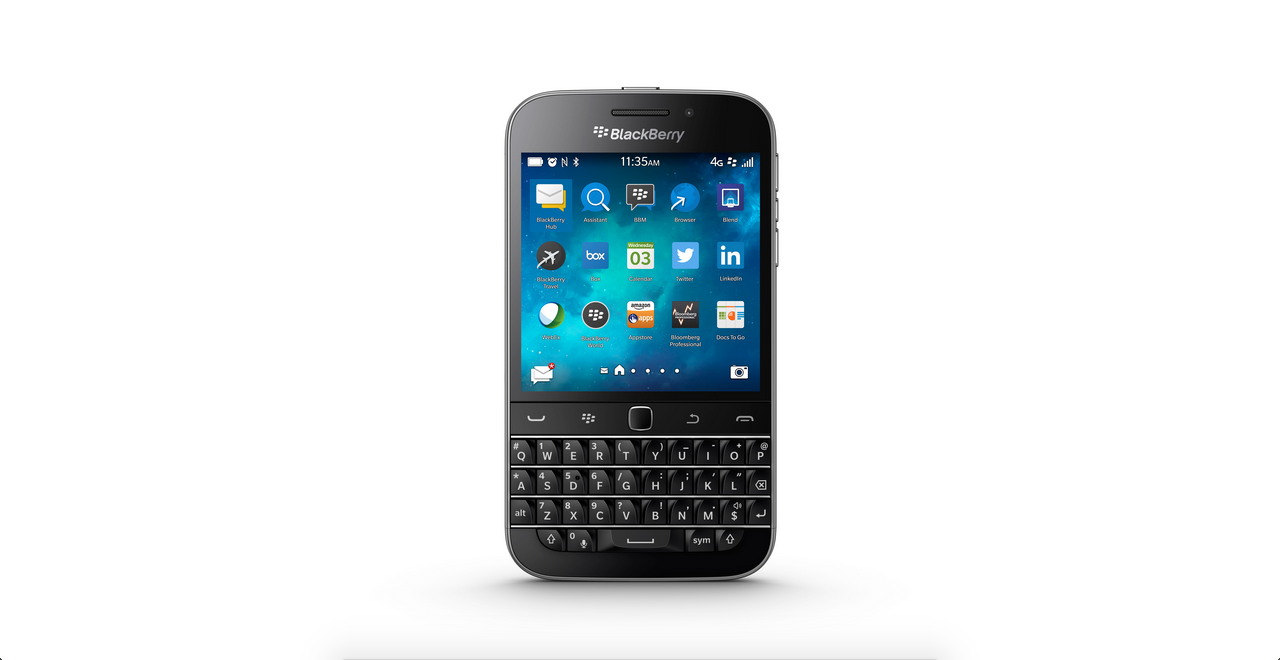 BlackBerry will outsource manufacturing of its once-core hardware, including its flagship smartphone, the Canadian company said Wednesday as it reported another loss and sharp drop in revenue.

The net loss came to $372 million, or 71 cents a share, on revenue of $334 million, as the company booked $147 million in charges from its reorganization.

Excluding one-time items, the company said it said broke even. On that basis, analysts had on average expected an adjusted loss of 5 cents a share on revenue of $393.75 million, according to Thomson Reuters I/B/E/S.

The company raised its adjusted earnings outlook for the year to a range of breakeven to a 5 cent loss, compared with an earlier forecast of a 15 cent loss, after refinancing its debt and as margins improved.