Singapore Has More Work Ahead in the Fight Against Money Laundering 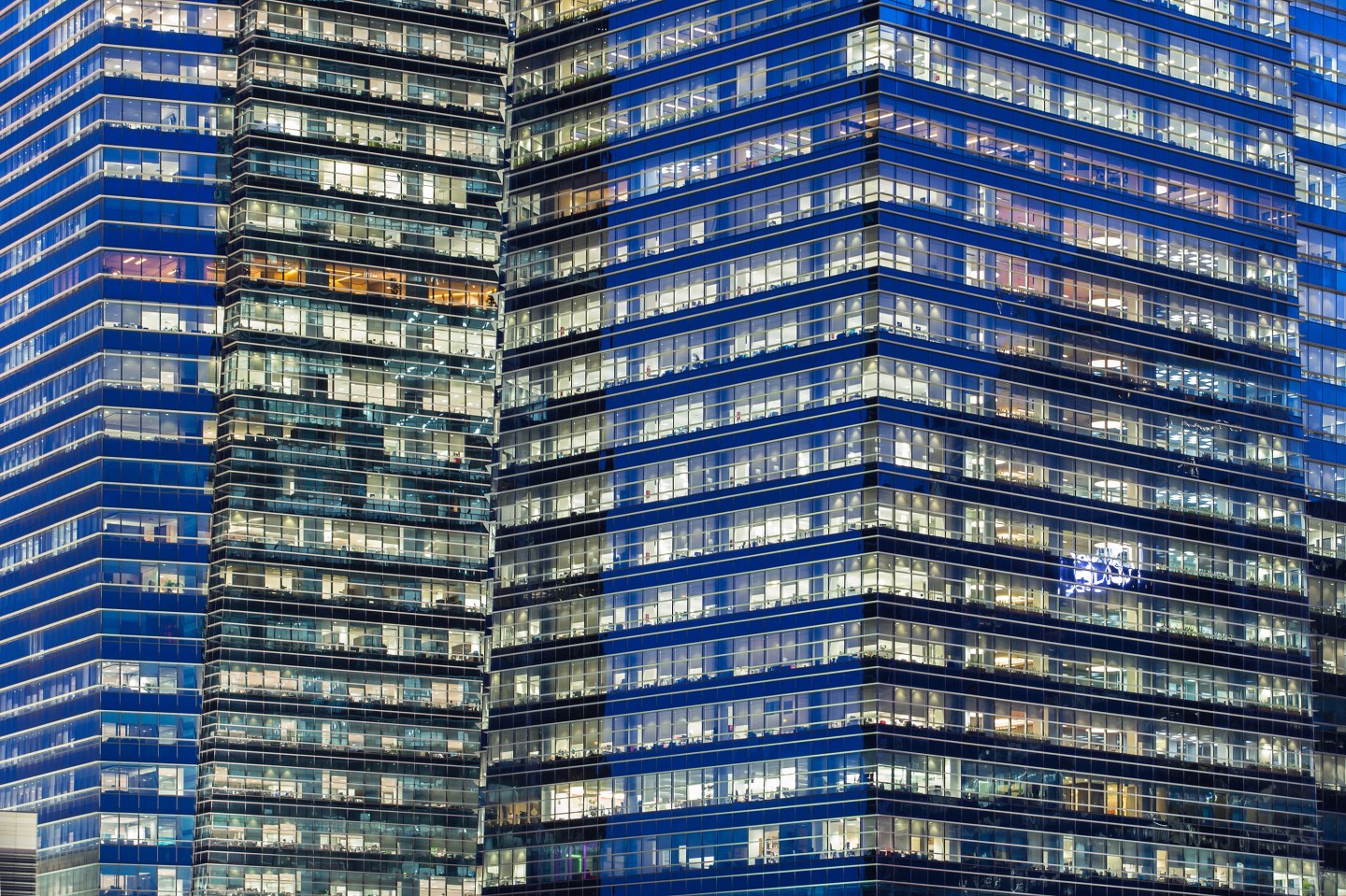 An international group that monitors money laundering said on Tuesday that Singapore should pursue more offenders involved in international cases and take more action to confiscate suspicious funds moving through the city-state.

“Singapore maintains one of the lowest domestic crime rates in the world and therefore the bulk of Singapore’s exposure to ML (money laundering) risks arises from offenses committed overseas,” the Financial Action Task Force (FATF) said in a report assessing Singapore efforts against money laundering and to counter the financing of terrorism.

The task force’s examination of Singapore was conducted in late 2015, several months before Singapore ordered the shutdown of Swiss private bank BSI, charged people in connection with the probe and announced the seizure of S$240 million ($177 million) worth of assets.

The executive summary of the task force’s report did not mention 1MDB.

The Singapore government said in a statement that law enforcing agencies will strengthen their capabilities to identify and investigate more money laundering cases of “complex transnational” nature.

The Paris-based FATF said Singapore has a reasonable understanding of its money laundering risks and had taken steps to mitigate them, but some gaps remain.

It said law enforcing agencies should make greater use of seizure and confiscation powers to seizes funds and assets linked to crime.

The task force said financial institutions generally demonstrated a reasonably good understanding of money laundering risks impacting domestic clients, but a less developed understanding of risk of illicit flows into and out of Singapore.

See also: How Singapore and Australia Are Working to Battle Tax Evasion Together

It said Singapore should strengthen its anti-money laundering regime for precious stones and metals dealers.