Why India Is Holding Out from a Landmark Aviation Climate Deal 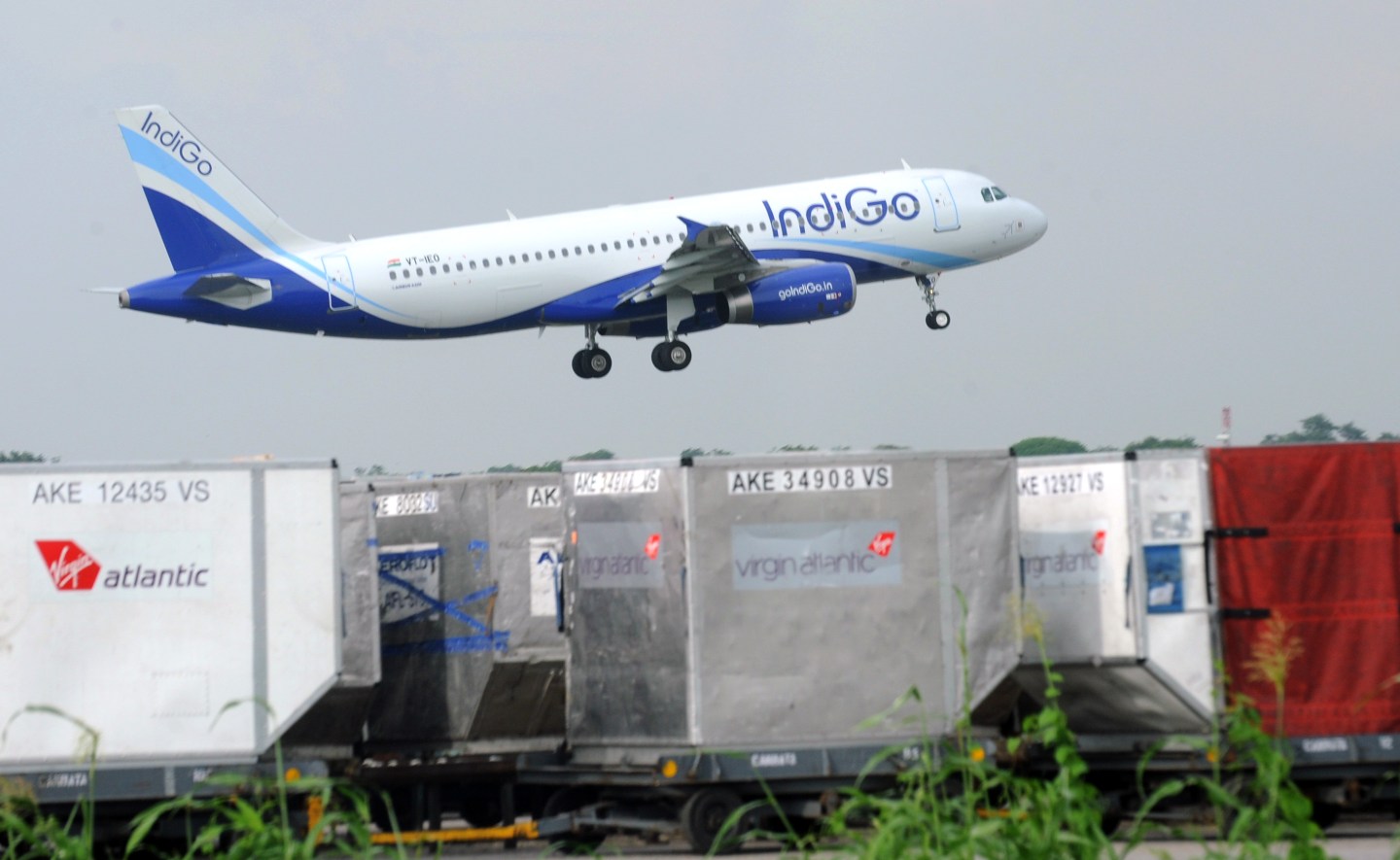 Fast-growing aviation powerhouse India is not ready to join the world’s first climate deal to curb pollution from commercial flights because it fears that talks beginning on Tuesday may not lead to a fair agreement, its civil aviation minister said.

The proposed landmark deal, backed by the United States and China, aims to limit rising airline pollution to 2020 levels after it takes effect in 2021, but has been watered down by being made voluntary for the first five years.

“(We’ll decide) once the nuts and bolts become clearer,” Ashok Gajapathi Raju told Reuters on the sidelines of an aviation forum. “Until then, our fears are that it is not equitable.”

Countries with a high-growth aviation sector want more latitude to produce emissions than developed countries, which are growing more slowly but were responsible for generating the bulk of the industry’s greenhouse gases.

If a country is not part of the deal, it will have a ripple effect as all foreign carriers on routes to and from that country – even ones from participating states – would be exempt from having to offset their emissions.

The United Nations-led talks run from Sept. 27 to Oct. 7 at the International Civil Aviation Organization (ICAO) in Montreal.

Environmentalists and European lawmakers said the deal is not tough enough and are concerned that big emitters like India will not participate in the first phase. The agreement, which only affects international flights, becomes mandatory in 2027.

While European Union states have agreed to join the early phase, lawmakers said in Brussels they could still try to impose the EU’s own emissions scheme on international flights if too many countries refuse to join. So far, 58 states have signed up.

“(If) it’s another situation (where) almost nobody would participate, then international aviation is just not covered and I could not imagine that my colleagues would support keeping it uncovered until 2027,” said German MEP Peter Liese of the center-right bloc, the largest party in the European Parliament.

For more on India and the environment, watch Fortune’s video:

Airlines support a global agreement because a patchwork of national and regional deals would be more costly, with the European one sparking a trade row in 2012 when it was temporarily imposed on foreign carriers.

Aviation was excluded from December’s climate accord in Paris when countries agreed to limit the rise in global temperatures to “well below” 2 degrees Celsius (3.6 degrees Fahrenheit) above pre-industrial levels.

The ICAO deal would require airlines to limit their emissions or offset them by buying carbon credits from designated environmental projects around the world.