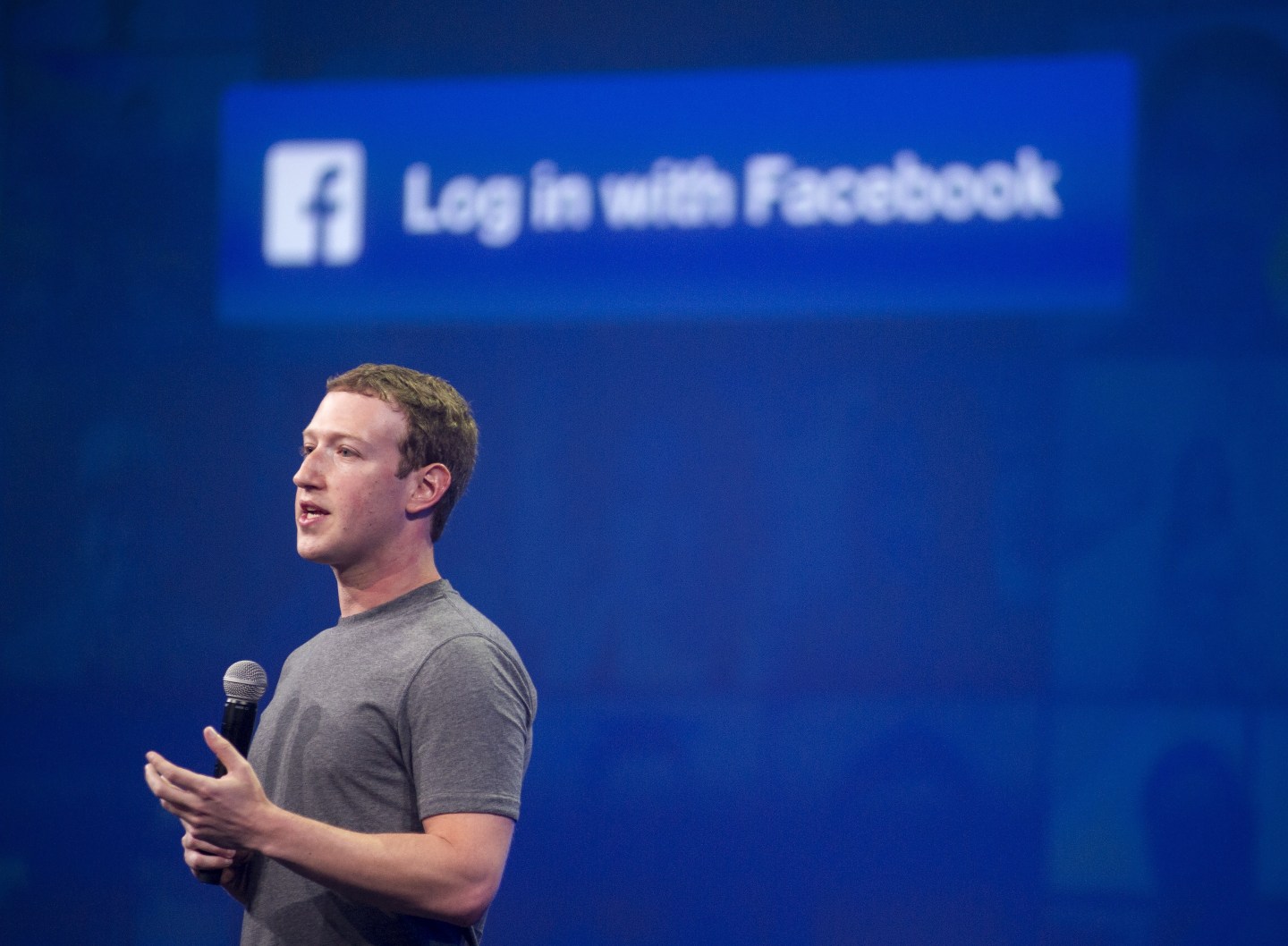 (Reuters) – Lawyers for Facebook on Tuesday sought to assure a U.S. judge overseeing lawsuits by victims of militant attacks in the Middle East that it took a “zero tolerance” approach to any communications that may promote terrorist threats or activity.

The comments came after U.S. District Judge Nicholas Garaufis in Brooklyn on Thursday accused Facebook’s law firm of insulting the court by sending just a junior attorney to address him in lawsuits implicating violent attacks on Israelis.

The judge on Tuesday apologized to the extent his comments may have sounded like criticism of the first-year associate, but said he was concerned about whether Facebook’s lawyers at Kirkland & Ellis were taking the matter seriously.

“We heard you loud and clear, and we apologize,” Craig Primis, a partner at Kirkland & Ellis, told Garaufis.

As a sign of the level of attention the judge’s critique drew at Facebook, the company flew Paul Grewal, a deputy general counsel, from California to New York to appear before him for what was otherwise a procedural hearing.

Grewal told the judge that Facebook had people working around-the-clock trying to pro-actively monitor and remove posts on its website that glorify or incite violence through terrorism.

The hearing came in a pair of related lawsuits, including one filed last year by 20,000 Israelis seeking an order requiring Facebook to stop allowing militant groups like Hamas from using its platform to incite attacks against Israeli citizens.

The company also faces claims by victims of such attacks who are seeking to hold Facebook accountable under the U.S. Anti-Terrorism Act for providing support to militant groups.

At a hearing last week, Garaufis criticized Facebook’s lawyers decision to send only a first-year associate to appear before him as “outrageous and irresponsible and insulting” given the issues at stake.

He questioned whether Facebook (FB) had a “moral obligation” to help prevent communications by people who express interest in carrying out violent attacks, and asked whether it should be “working this out as opposed to litigating it.”

At Tuesday’s hearing, Primis assured the judge that Facebook took a “zero tolerance” approach to such communications.

He said Facebook will be seeking the dismissal of both lawsuits on grounds including that as a communications platform, it had immunity from being sued under federal law. Oral arguments are scheduled for Jan. 19.