This New Drone Is Small Enough to Carry in a Backpack 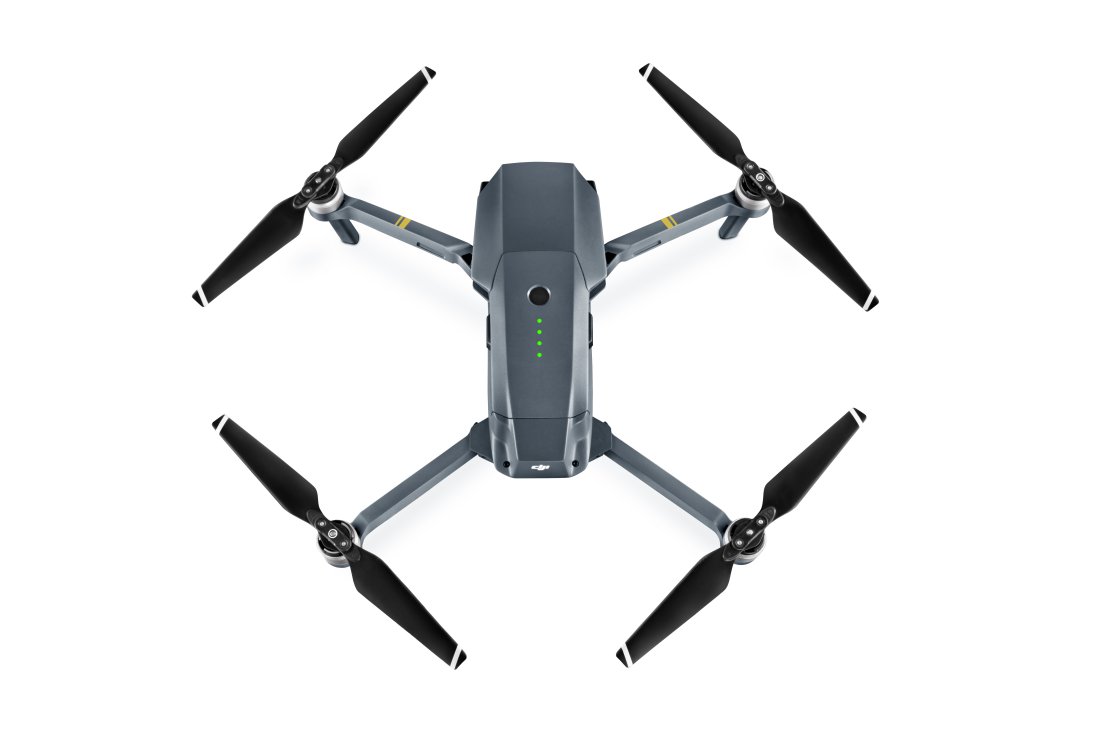 Chinese drone company DJI unveiled Tuesday a new model that it claims is nearly as compact as a water bottle when packed up. The Mavic Pro, shipping on Oct. 15 for $999, is debuting a week after action camera company GoPro unveiled its long-awaited Karma drone, which also folds up for easy transportation.

The Mavic Pro’s arms and propellors fold alongside its body, making it possible to fit in a backpack or purse, DJI says. DJI’s focus on portability extends to the Mavic’s controller as well, which is smaller and can be used with or without a smartphone to display live video from the aircraft. DJI will be selling the Mavic Pro without its controller for $749 and a combination package which includes the drone, two extra batteries, extra propellors, a charging hub, an adapter, and a shoulder bag for $1,299. Those who just want the drone and its controller can opt for the $999 deal.

The Mavic Pro can stay airborne for 27 minutes on a single charge. That’s about a minute shorter than the company’s Phantom 4, but seven minutes longer than the flight time on the Karma.

Like the larger and more expensive Phantom 4, the Mavic Pro uses a combination of sensors and processors to avoid obstacles and lock on to moving subjects. DJI’s newer drone, however, includes more sensors and processing cores than the Phantom 4, allowing for some new features and flight modes. One such addition is Gesture Mode, which lets pilots use hand signals to command the Mavic Pro to take an aerial selfie, or “dronie.”

The Mavic Pro’s tracking capabilities are also slightly more advanced than those on the Phantom 4. While the Phantom 4 detects and tracks whichever subject the pilot specifies in the green box on the controller’s screen, the Mavic Pro goes a step further by analyzing what’s in that box and matching it to the profiles of people, cars, animals, or bikes. And once the Mavic Pro locks on to a target, it can follow it from behind, zoom in front of it, fly alongside it, or circle the subject. That allows for different kinds of creative video shots.

The Mavic is also getting two other modes not found on DJI’s previous models: Terrain Mode and Tripod Mode. The former is capable of following a subject from a fixed, constant height, even while that subject is moving up a sloped surface. The latter slows the Mavic Pro down to 2.2 miles per hour or under and reduces the sensitivity of the controls, which DJI says makes it easier to fly the vehicle in indoor spaces. The Mavic’s ability to sense and avoid obstacles is part of what distinguishes it from competitors like the Karma, although GoPro’s drone does have some semi-autonomous capabilities that allow it to do things like land in the same spot it launched from.

That the two foldable drones were unveiled within days of one another will no doubt invite comparisons. But they’re intended for different buyers. The Mavic Pro, with its higher price point, is aimed more at the “prosumer” videographer and drone enthusiast set. GoPro (GPRO), meanwhile, is marketing the more affordable Karma as part of a complete action camera lifestyle setup, complete with a removable camera and stabilizing grip for crisp handheld shots on the ground.

Differences aside, the Mavic Pro and Karma are signs that drone makers are increasingly focused on making high-quality drones that are more portable and accessible than ever before. Expect more easy-to-pack models to start popping up in parks and ski slopes soon.