Donald Trump Says He Got Only a ‘Small Loan’ From His Father. Depends on Your Definition of ‘Small’ 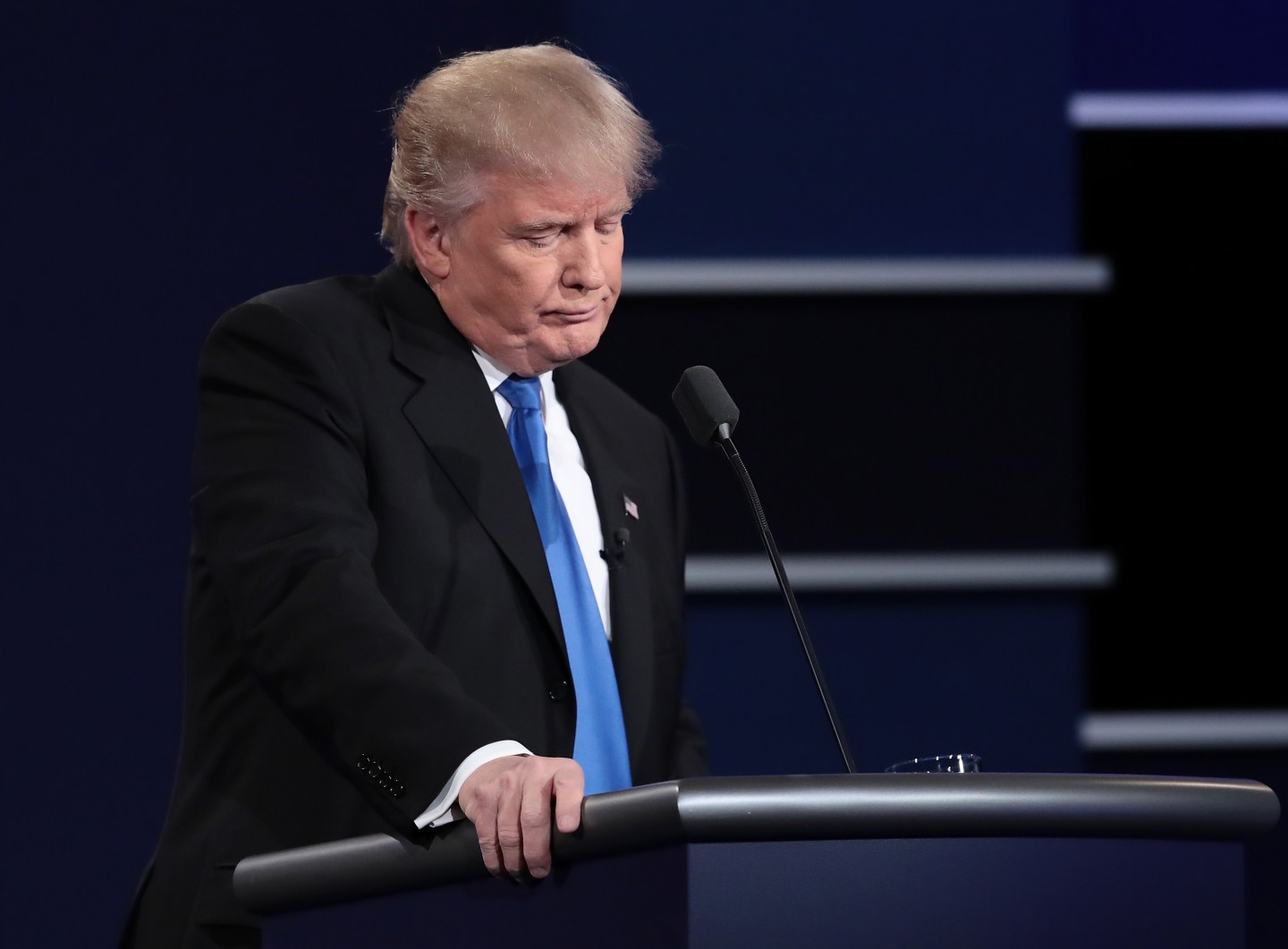 Within the first few minutes of the presidential debate on Monday, Hillary Clinton threw out a jab at Donald Trump, saying Trump got a $14 million loan from his father. Trump countered that wasn’t the true—he got only a “small loan,” he said.

Trump has often said he got a “small” $1 million loan from his father, which he then turned into an empire. As the Washington Post reported, his father Fred Trump was at one point one of the wealthiest men in America, developing apartment complexes in Brooklyn and Queens. His father did give him a loan of $1 million, but Trump leaves out the loans and gifts he got from his father while he was building his empire; The Wall Street Journal reports that documents show Trump took out “numerous loans” from his father and father’s properties, worth about $14 million in total.

Trump has repeatedly touted his business experience as evidence he is qualified to be president, but Clinton has turned his business record against him, calling him out for bankrupting several of his businesses. Trump’s claims about his net worth have also faced heavy scrutiny. While Trump puts that figure at more than $10 billion, Fortune has estimated Trump’s net worth to be $3.72 billion.