E.U.’s Apple Ruling Is No Precedent For Future Tax Cases 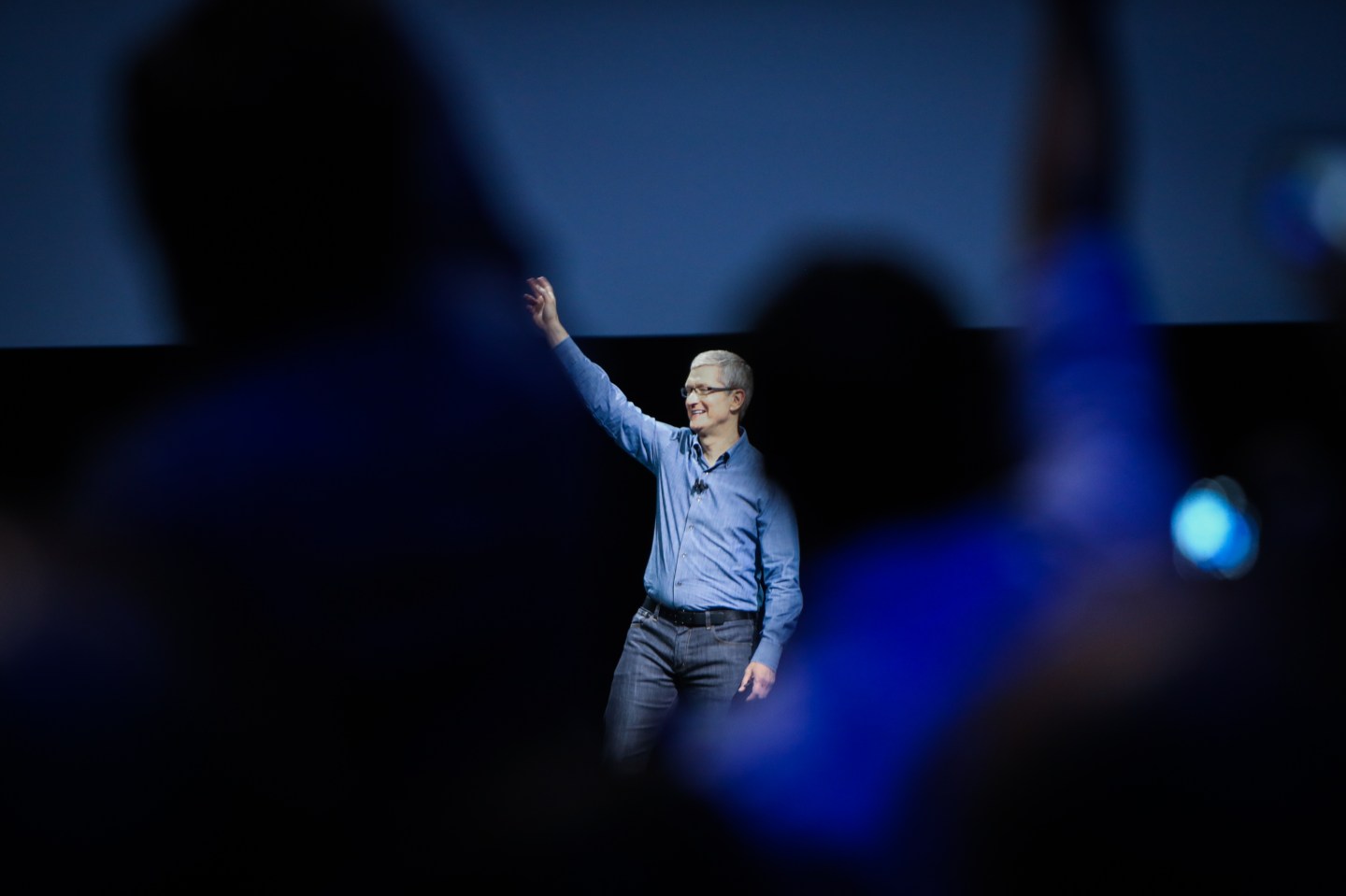 (Reuters) – A multi-billion euro back tax bill handed to Apple by the European Commission should not be seen as a precedent for future tax cases as it was based on state aid rather than tax law, the OECD official spearheading global tax reform said on Monday.

European Union antitrust regulators last month ordered Apple to pay up to $14.6 billion in back taxes to the Irish government after ruling that a special scheme to route profits through Ireland constituted illegal state aid.

Pascal Saint-Amans, who is leading the Organisation for Economic Co-operation and Development’s flagship Base Erosion and Profit Shifting (BEPS) project, said that under the new OECD rules, most of the tax from U.S. technology multinationals like Apple should be due in the United States, not Ireland.

“(In) transfer pricing (terms), the bulk of the profit clearly belongs to the United States” rather than Ireland or any other European country, Saint-Amans told journalists in Dublin.

Transfer pricing, the setting of prices for the transfer of goods or services from one subsidiary to another which critics say is used to reduce tax liabilities in relatively high-tax countries, is a key target of the BEPS process.

“My understanding is that the (EU) decision is based on a certain form of legalistic state-aid reasoning which is specific to the state-aid investigation. It is not a transfer pricing case,” he said.

“What is extremely important is that these rules, these standards, be implemented consistently by everybody and that the state-aid cases do not undermine the standard, in particular, on transfer pricing rules,” he said.

Saint-Amans repeatedly said he could not comment on the merits of the Apple case as the commission has not yet published its full decision and because he was not an expert in EU anti-competition law. Saint-Amans said Apple’s tax planning in the period studied by the EU, which he described earlier this month as “outrageous”, would not be possible under the BEPS rules.

But he said there was possible “friction” between EU anti-competition cases and global efforts to harmonise the taxation of corporations under BEPS.

“What is happening with the commission decisions is that you have a picture of the past emerging as we are looking forward, and that makes things complicated,” he said. The EU back tax bill was for the years 2003 to 2014 and referred to Irish tax rulings handed to Apple in 1991 and 2007.

Saint-Amans said he was hopeful that the Commission would make clear that its rulings did not contradict the BEPS guidelines when it publishes the Apple (AAPL) ruling in full.

Apple’s CEO Tim Cook has described the European Commission’s ruling as “total political crap”, while France and Germany have both backed Brussels on the decision.