Target Just Removed a Shin-Bashing Menace From Its Stores 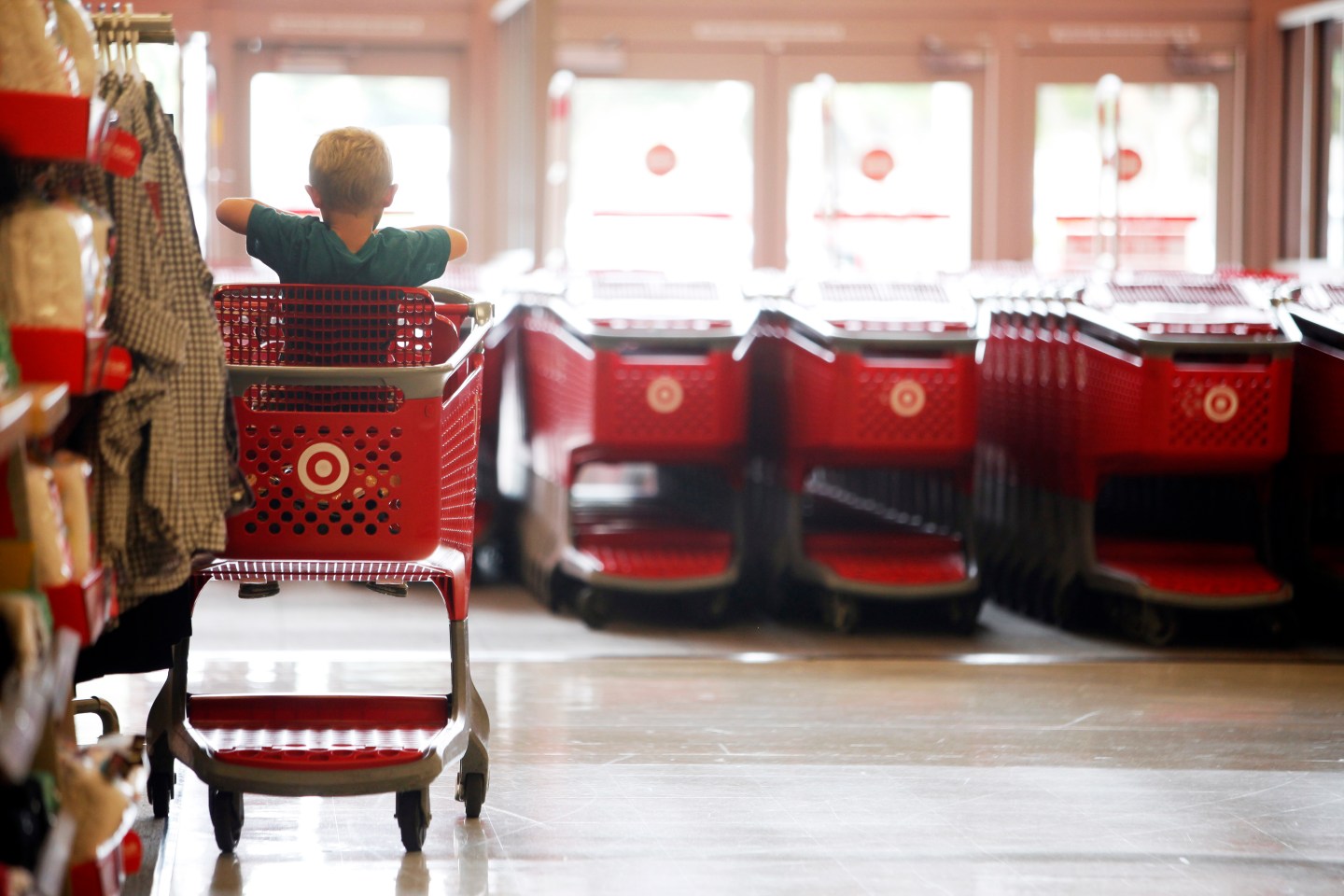 In August, the retail-giant debuted kid-sized shopping carts in 72 different stores in the hopes that the carts would entertain kids while parents shopped. But only after a few weeks, Target (TGT) pulled the carts from stores when customers complained via social media of bruised ankles and shins, cart collisions, and difficulty managing children who would dump shelves of merchandise in to the carts, among other things, the Minneapolis-Star Tribune first reported.

“At Target, our guests are at the center of everything we do, and we value their feedback. We briefly tested kiddie carts at 72 Target stores, and after reviewing guest and stores feedback, we have made the decision to stop the test,” Kristy Welker, a Target spokeswoman, told Fortune regarding the company’s decision to remove the carts.

Although the kid-sized carts did get some good reviews, the Star-Tribune reports that the negative feedback far outweighed the positive, which also was a deciding factor in Target’s decision to do away with them.

The cart controversy was brought to light after one blogger posted that the carts were “vehicles of mass destruction,” saying that they turned her once “magical” shopping experience at Target into “madness.”

Her post, which was called “MASTC” for “Mothers Against Stupid Tiny Carts,” has since been viewed more than 230,000 times, according to the Star-Tribune.

Dear @Target re: kids carts – LOSE THEM or lose me as a customer.

I join team #MASTC … Moms against stupid tiny carts. My ankles are bruised from this. I'm looking at you @Target pic.twitter.com/IyXJd8YPFZ

Liv is obsessed with the little carts at @Target 😂👌 pic.twitter.com/NG4si4p2Tz

“They make shopping trips into torture!” another angry shopper, Lizzy Charles, wrote on Facebook. “Especially with three kids, all wanting their own tiny cart, triple the headache. Or fighting over one! I abandoned purchasing anything and focused on survival.”

The carts were originally rolled out at 50 stores in Minnesota and 22 stores in New York, Welker said.